Vanderpump Rules: Inside Jax Taylor’s Feud with His Mom

Vanderpump Rules star Jax Taylor has had a rocky relationship with his mom, Marie Cauchi. Here’s what we know about their feud and how it’s affecting his family.

Jax’s mom didn’t show up to his engagement party 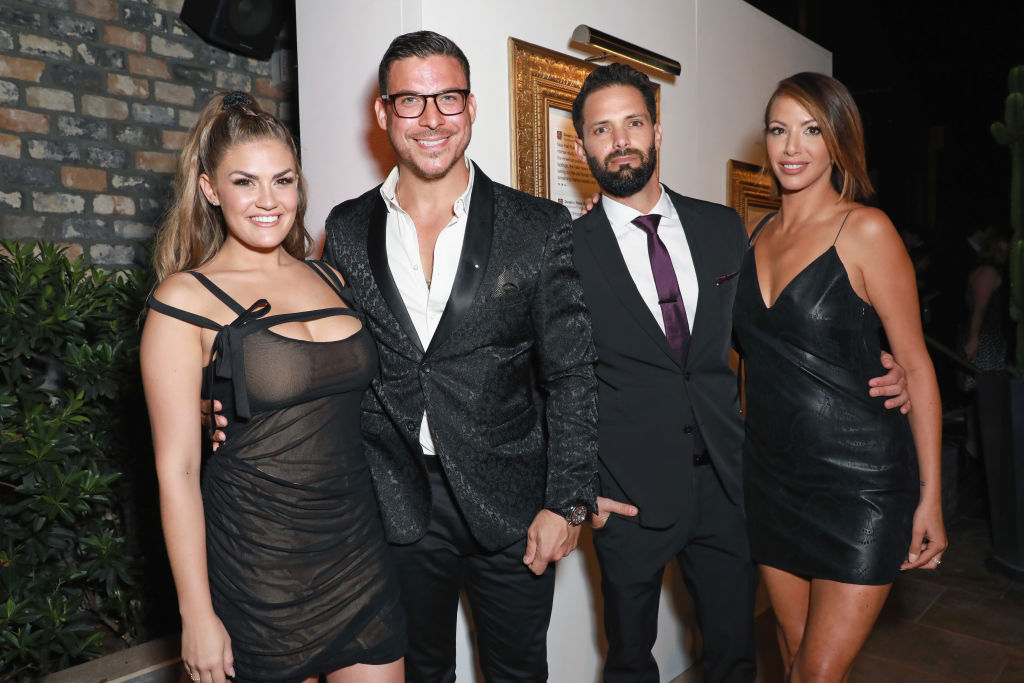 Jax’s mom was a no-show at his engagement party. Jax and his bride-to-be, Brittany Cartwright, announced their engagement in June 2018. He proposed during the premiere of season seven. Jax’s mom was invited to the party, but she didn’t show up. “I wish my mom would’ve responded,” Jax told Brittany during an episode of Vanderpump Rules. “That kind of hurts my feelings a little bit, but that’s OK.”

Jax hasn’t spoken to his mom since his dad died 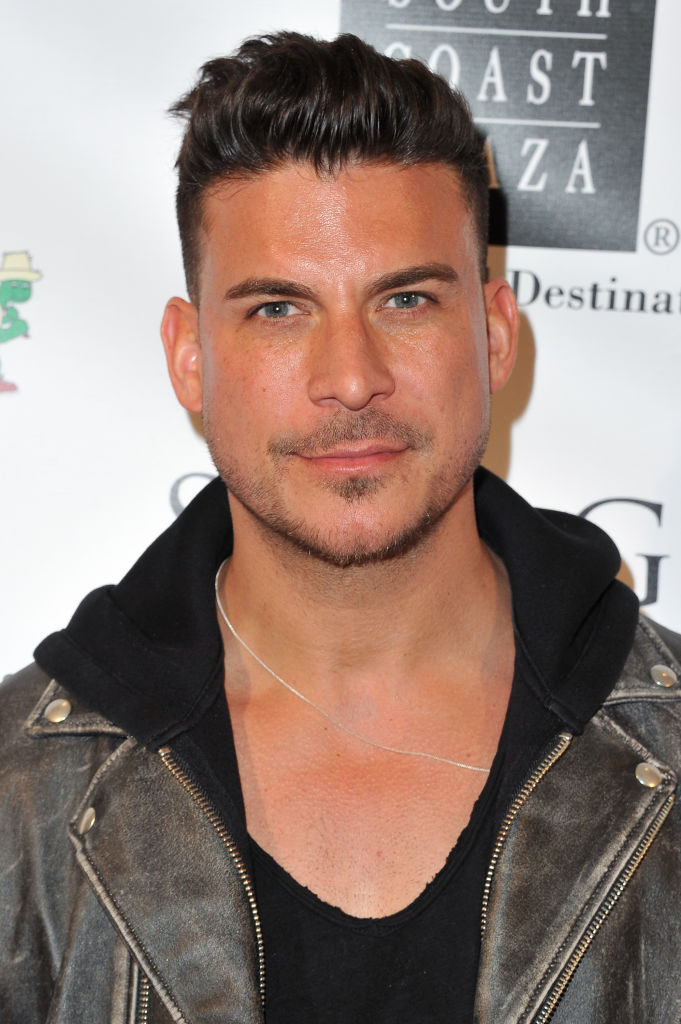 Tension has been mounting between Jax and his mom. He says he blames her for they way the family has been torn apart. He revealed during an earlier episode that even his sister isn’t talking to their mom. Bravo reports Jax is upset that his mom didn’t tell him how sick his dad really was. Here’s what Jax had to say about the situation:

I used to be very close to my mom. Everybody’s like, ‘I love your mom.’ We really haven’t communicated in the last six months, pretty much since my father [Ronald Cauchi] passed [in December 2017]. Their marriage was on the rocks; she was talking about leaving my dad about a year before he got cancer. Toward the end, my mom would say, ‘Oh, he’s fine.’ We didn’t know he was in ICU. I would have been there in a heartbeat if I knew he was in ICU. I mean, I get it, my mother’s trying to protect my sister and I, but I should have been able to say goodbye to my dad.

Jax is heartbroken over his dad’s death

Soon after his father passed away, Jax took to twitter to share the news. “My heart is broken, I lost my best friend and the best man I have ever met last night,” Jax tweeted. “I love you so much dad I can’t even breathe anymore. [The] only person not letting me fall right now is my amazing girlfriend. I love you dad.”

Jax told The Daily Dish his father was diagnosed with stage IV cancer in his throat and esophagus. “It’s in his throat, his esophagus, so it’s rough. It’s rough, because my dad, he’s like my idol. My dad was always the person who never got sick, I always looked up to him. I call him all the time. To see him so vulnerable, I’ve never seen him emotional my whole entire life. My dad’s never been to the doctor in his entire life until now,” he said. “This is such a horrible disease. He doesn’t deserve this.”

Will Jax’s mother be at the wedding? 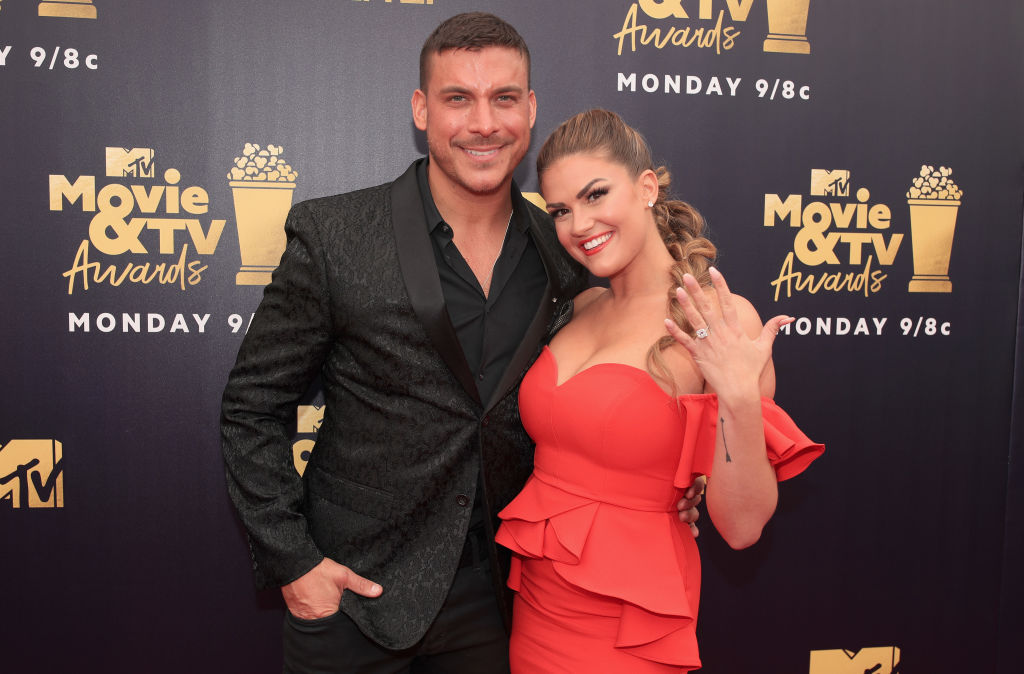 Jax says he isn’t sure if his mother will attend his wedding. He told The Daily Dish he worries not only about the wedding but also how his younger sister is handling all the drama. “The problem I’m having right now is my wedding and whether or not she’s going to attend. So, I’m back and forth. It’s a rough time right now and I’m trying to deal with it,” said Jax. “I’m a pretty strong guy. I can deal with it and it’s my sister that I really worry about. My sister’s younger and she’s just really stressed. She works two jobs and she’s such a hard worker and she’s such a good wife to my brother-in-law. I just really worry about her. She stresses out a lot.”

Read more: Vanderpump Rules: How Much Do Kristen Doute and the Rest of the Cast Get Paid?