While losing Veep after its seventh and final season will be a disappointment for fans, it’s hard to argue with an HBO executive who described the ending as “bittersweet.” After all, the show will go out on its own terms in 2019. That means you won’t see a rushed and/or unplanned ending like so many shows have in the past.

Furthermore, the final season represents a personal triumph for star Julia Louis-Dreyfus, who battled and overcame breast cancer after her 2017 diagnosis. Seeing her back in action for another season can in many ways be considered a blessing.

Not that Louis-Dreyfus would ask for sympathy playing the character of ex-president Selina Meyer. Here’s how Louis-Dreyfus introduced the Season 7 trailer on social media,

Now just a few months away from Veep’s Season Seven debut this spring, we looked at what the show’s cast have said about the final installment. Here’s what fans can expect from Selina and her devoted team.

Selina back in the race?

You may recall Selina telling her staff that she was planning one more run more for the presidency at the end of Season Six. Considering her ugly loss the last time out — and her undistinguished run as commander-in-chief — her announcement came as unpleasant surprise to many. Heck, even the doting Gary (Tony Hale) had a hard time feigning excitement about it.

But that’s great news for fans of Veep. Merely by making the announcement, it gets Gary, Mike McClintock (Matt Walsh), and Amy Brookheimer (Anna Chlumsky) back on the trail. Expect awkward campaign communications, plenty of bumbling, and a fair share of hyperventilating from all concerned. 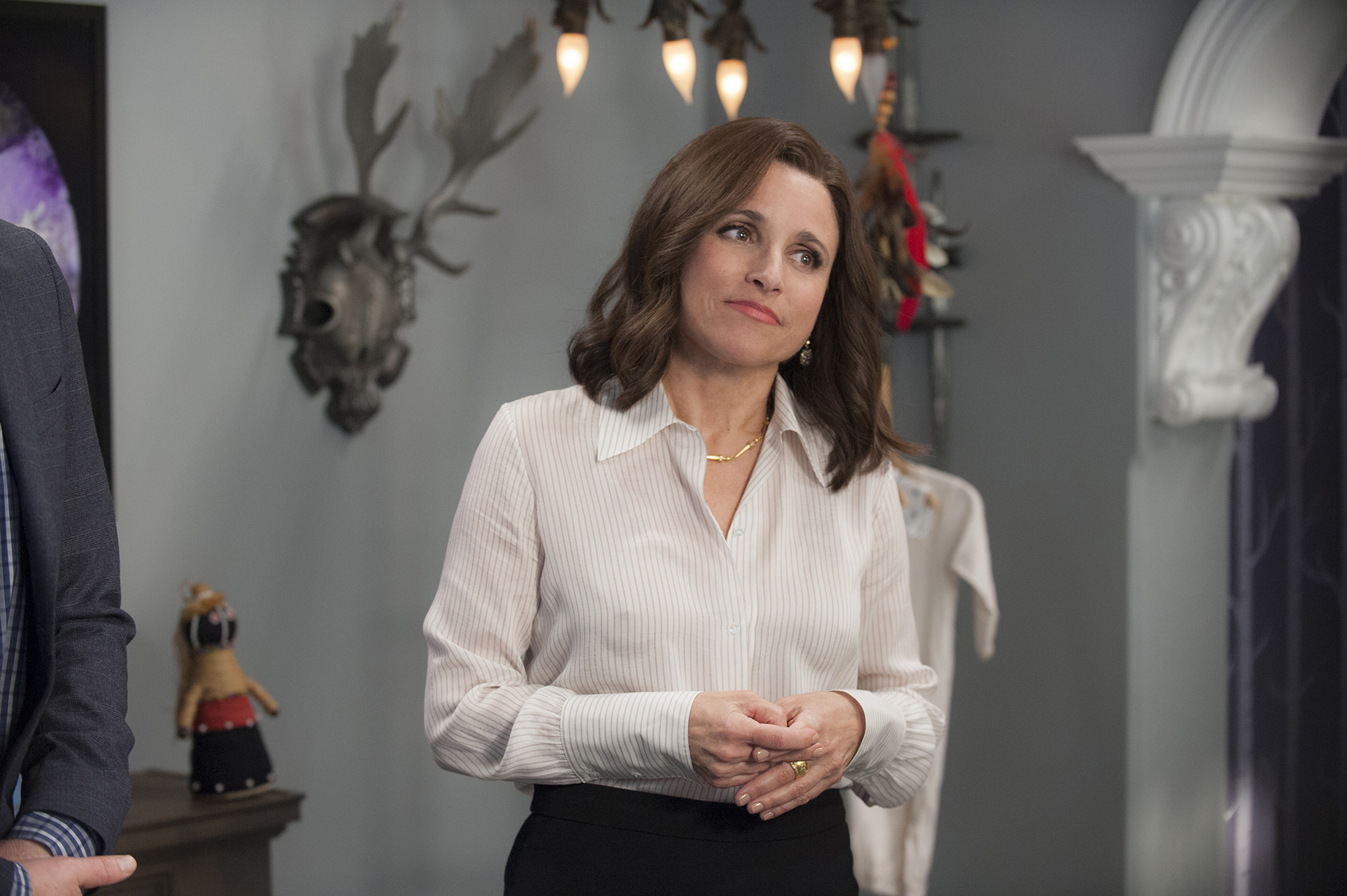 To the delight of ‘Veep’ fans, Selina Meyer seems hell-bent on another run for president. | Colleen Hayes/HBO

Meanwhile, expect slimy political operative Dan Egan (Reid Scott) in the mix as well. In an interview with The Hollywood Reporter, Scott shed some light on the impending chaos of the final season.

“There are more and more characters, just a swirling commotion,” Scott said. “This season, I think … is so satisfying because we pull things from Season One and Season Two that were sort of open-ended.”

Scott noted how the strength of Veep’s writing makes both political parties feel like they’re being targeted. He also pointed out how frequently the show’s most absurd plot-points end up happening.

While Scott described that phenomenon as “really weird,” it’s also what makes Veep a classic series — and how it ended up with 15 Emmys to date.

Gary on the defensive in Season 7 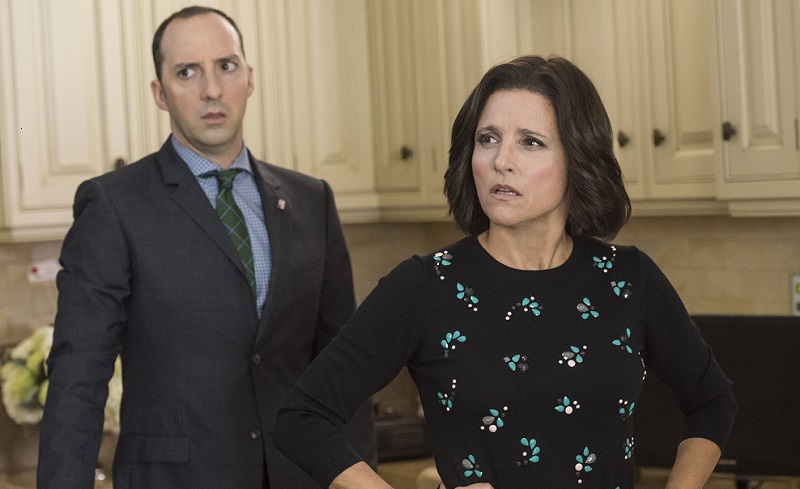 In a chat with TV Insider, Veep showrunner David Mandel and Hale spoke of a few hilarious subplots involving children in Season Seven. For starters, Gary is not taking the birth of Selina’s grandchild well despite having loved babies in the past.

“He’s absorbed Selina’s distaste for children, and he’s turned off by baby Richard,” Hale said. Mandel also reminded fans about the child on the way from Dan and Amy — and that “viewers are going to enjoy” where Veep takes the new family later this year.

While there was concern about the great Armando Ianucci leaving the show ahead of Season Five, there’s been no letdown in the production. With the creative team and stars (including Timothy Simons as Jonah Ryan) back for the final season, fans have every reason to start getting excited for Veep’s swan song.