Vera Farmiga: What Movies and Shows Have The Actress Been In?

If you are like a lot of moviegoers, you recognize her fascinating face but might not know her name. We’re talking about the ethereal and talented Vera Farmiga. In case you’re wondering where you’ve seen her before, we’re pleased to tell you everything we know about the multifaceted actress.

Who is Vera Farmiga 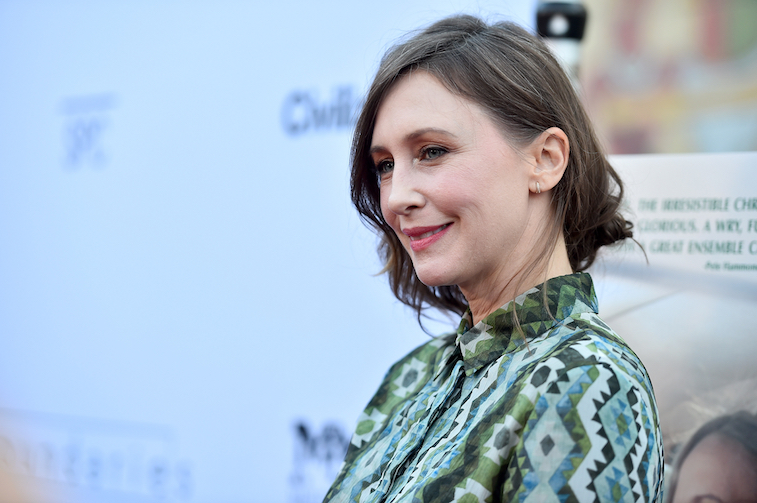 When she made her earthly debut in Clifton, New Jersey on August 6, 1973, Vera Ann Farmiga was the second of seven children born to erstwhile computer systems analyst, Michael Farmiga, and his schoolteacher wife, Luba. Raised in an insular Ukrainian-American community, young Vera did not speak a word of English until she was in grammar school. Talented albeit nearsighted, Farmiga enjoyed piano lessons and dancing in a local folk dance troupe well into her teens.

After graduating from Hunterdon Central Regional High School in 1991, Farmiga turned her sights on a career in optometry and enrolled in classes to further that ideal. Somewhere along the way to becoming an eye doctor, Farmiga got hooked on the acting bug and changed her major. She graduated from Syracuse University’s School of Performing Arts in 1995. A year later, Farmiga found work as a Taking Sides understudy on Broadway. Farmiga took to the stage like anything, and performed in on- and off-Broadway productions of Good, The Seagull, Second-Hand Smoke, and The Tempest.

Her career takes off

Once she got started, it didn’t take long for Farmiga to land a small part in a made-for-TV movie called Rose Hill. Shortly afterward, she won the choice role of Catlin on the television series, Roar. Incidentally, Roar also starred a not-quite-famous Heath Ledger.

Farmiga’s silver screen debut came in the form of the 1998 film, Return to Paradise. Although not as well known as cast mates Vince Vaughn, Anne Heche, and Joaquin Phoenix, the romantic adventure drama put Farmiga’s face on the proverbial map.

In 2000, Farmiga portrayed Christopher Walken’s daughter in The Opportunists as well as the female offspring of Richard Gere in Autumn in New York. 2004 was another busy year for the 5’7″ actress, during which she appeared as a politician’s daughter in The Manchurian Candidate as well as a drug-addled mom in the critically acclaimed Down to the Bone. In 2006, Farmiga’s fabulous face was seen in movies as diverse as Breaking and Entering, Running Scared, and The Departed.

In 2010, Farmiga’s portrayal in Up In the Air was recommended for the Academy Award for Best Actress in a Supporting Role. She didn’t win that time, but the following year she made her debut as a director with the dramatic movie, Higher Ground. Despite limited release, Farmiga was lauded for her work at several film festivals. Two years later, the diminutive actress was honored with a Primetime Emmy nod as Outstanding Lead Actress for her work on Bates Motel.

Currently, Farmiga is filming a new TV miniseries called Central Park Five. The busy actress is also working on a Sopranos prequel, The Many Saints of Newark. The multi-talented thespian will also be seen in the upcoming Godzilla: King of Monsters.