‘Veronica Mars’: Kristen Bell’s Announcement and More to Know About the Hulu Revival 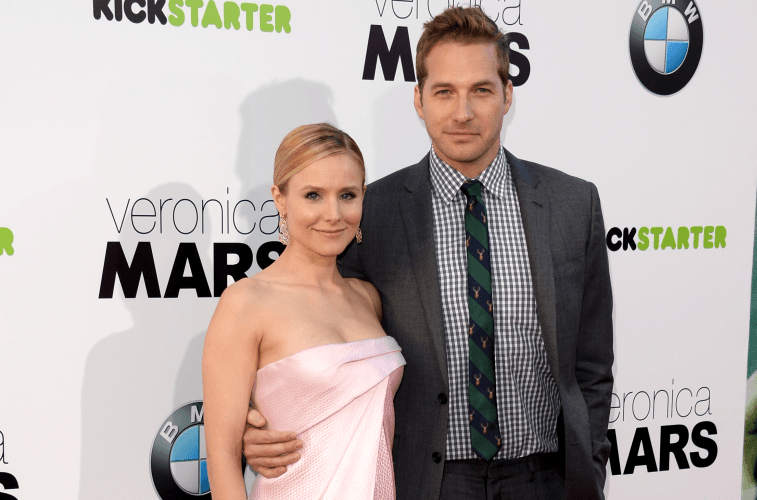 Veronica Mars has a fandom that just won’t quit. It turns out the revival rumors are true and the show is coming to Hulu. So what is set in stone for the new episodes and what is still up in the air? Here are three things you need to know about the revival.

1. Kristen Bell confirmed the Hulu revival in a video on Instagram

Attention all Marshmallows: BREAKING NEWS!!!!! We are OFFICIALLY back in business!!! A new #veronicamars series is coming back, on @hulu !!!! Veronica has always been a super hero without a Cape. And I think shes exactly what the world needs right now. Thank you to all my fellow marshmallows who stayed excited. Thank you to @hulu for the opportunity. I hope we're still friends after I taser I you.

What could be better than having the exciting news announced by the show’s star? The answer is nothing! So it’s pretty great that Bell took to Instagram to announce that Hulu will be the new home of the mystery show.

“This is a very important Marshmellow announcement,” said Bell “did you guys know that as of summer 2019 all the old Veronica Mars episodes will be available on Hulu to stream and rewatch? Which is great because you’ll need to brush up since we’re making another one!”

The streaming site got the rights from Warner Bros. for the first three seasons, according to The Hollywood Reporter. The feature film will also be available to stream.

2. The new 8 episodes airing in 2019 will follow the murder of spring breakers

Fans can look forward to eight new episodes in the new season, according to The Hollywood Reporter. The show should have the same voice given creator Rob Thomas is back along with writers Diane Ruggiero-Wright and Dan Etheridge.

According to Variety, the new season reportedly will be about spring breakers getting murdered in Neptune which hurts the town’s tourism. One of the murdered student’s parents hires Veronica Mars to investigate, which leads her looking into a mystery that is pitting the town’s wealthy and working class against each other.

The cast of the show has yet to be announced. Bell is still starring on The Good Place but is still making the revival work with her schedule. Other cast members have also been busy with other shows recently. Jason Dohring is currently on iZombie, Enrico Colantoni is on Adversity, Tina Majorino is on Scorpio, and Krysten Ritter is starring on Jessica Jones.

Read more: These Might Be the Next TV Shows to Get a Revival