Like any medium big and popular enough to spark rabid fandom, the video game industry is full of video game rumors. Companies wait for just the right time to announce new games and hardware in hopes of making the biggest splash possible.

Fans, on the other hand, want to know everything that’s coming down the line as soon as possible. Video game rumors are bound to trickle out. And do they ever. This week we uncover five rumors and leaks that have a decent chance of being true. So follow along as we pull back the curtain to see what may be coming up in the world of video games.

1. When will Elder Scrolls 6 come out? 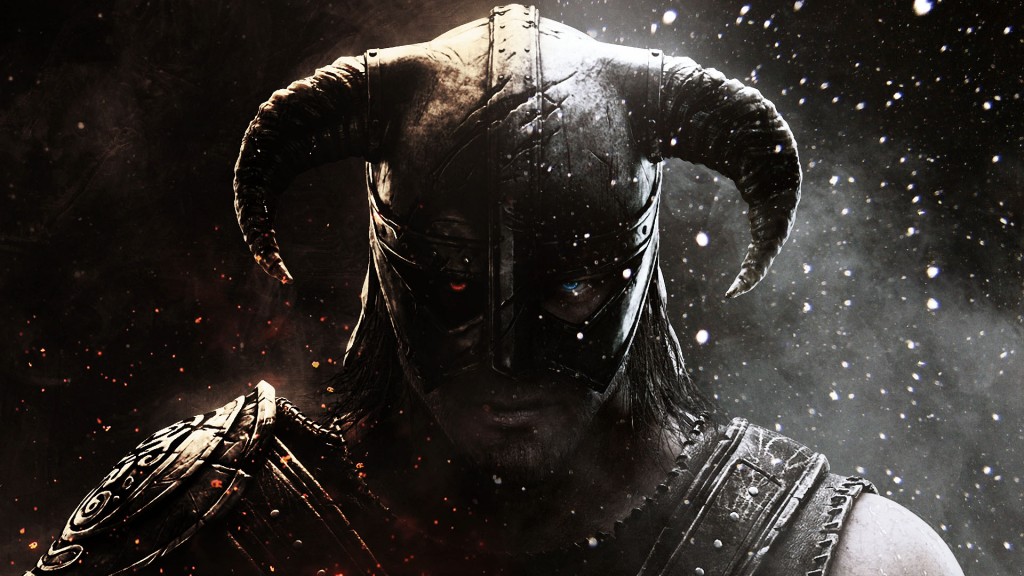 A warrior in a horned helmet | Source: Bethesda

Prior to last week, it was safe to assume that Bethesda’s development team was working on the next Elder Scrolls game, seeing as it has spent the last decade releasing new games set in the fantasy realm of Elder Scrolls and the post-apocalyptic wasteland of Fallout every few years. But according to people who would know, Bethesda has two entirely new games of that size and scope in the works.

Speaking with IGN, Bethesda PR manager Pete Hines said, “The studio has two major projects, two major games that they are planning on doing before they get to an Elder Scrolls 6.” Hines also gave a warning to fans: “You’re not getting an Elder Scrolls 6 for many years.” It makes one wonder what games are in the works and when we might get to play them.

In similar news, according to The Inner Circle Podcast, Microsoft’s Rare Studio is working on “two extra IPs” in addition to Sea of Thieves. What these games are — and whether this unsourced rumor is even true — is anyone’s guess. Rare working on new games is exciting for fans who grew up playing classic games like Battletoads, Banjo-Kazooey, and GoldenEye 007.

In recent years, the company has put out games like Viva Piñata, which were fine, but much less iconic than the company’s previous work. Based on the video above, Sea of Thieves looks pretty great. So if Rare plans to bring back some of its classic series, things could be turning around for the company.

You might have noticed that games for all modern systems come on discs, including the past three Nintendo consoles. If this rumor is true, Nintendo’s next console, the NX, may use cartridges instead.

A NeoGAF user found a clue in Nintendo’s US trademark paperwork for the upcoming game The Legend of Zelda: Breath of the Wild. It seems to suggest that the game will appear on cartridges as well as discs. Since it’s coming to Wii U and NX, and the Wii U uses discs, that could mean NX games will come on cartridges instead of discs.

Why might that be? It could be because the NX has a handheld component. For a while now, NX rumors have suggested that the NX will be some kind of hybrid device that lets you play games both on a TV and on the go.

Since cartridges don’t require an optical disc drive, they have no fragile moving parts that might break when you throw them in a bag. That’s why almost all handheld video game devices use cartridges instead.

Then again, the upcoming 3DS-only game Ever Oasis is also listed with the terms “cartridge” and “disc,” which is strange, because it’s unlikely to appear on a disc-based system. So it’s possible that Nintendo has simply changed the language it uses in its trademark filings, and then this whole rumor would amount to nothing after all.

You wouldn’t expect a Pac-Man game to make much of a splash in the modern gaming era, but the original Pac-Man Championship Edition was extremely well-received when it came out in 2010. Six years later, it looks like we may get a sequel if this leak is legit.

A Twitter user discovered a listing for Pac-Man Championship Edition 2 on the Korean ratings board’s website. The listing suggests that the game will come to Xbox One, PlayStation 4, and PC. If this is true, that’s good news to people who like seeing new spins on classic games. 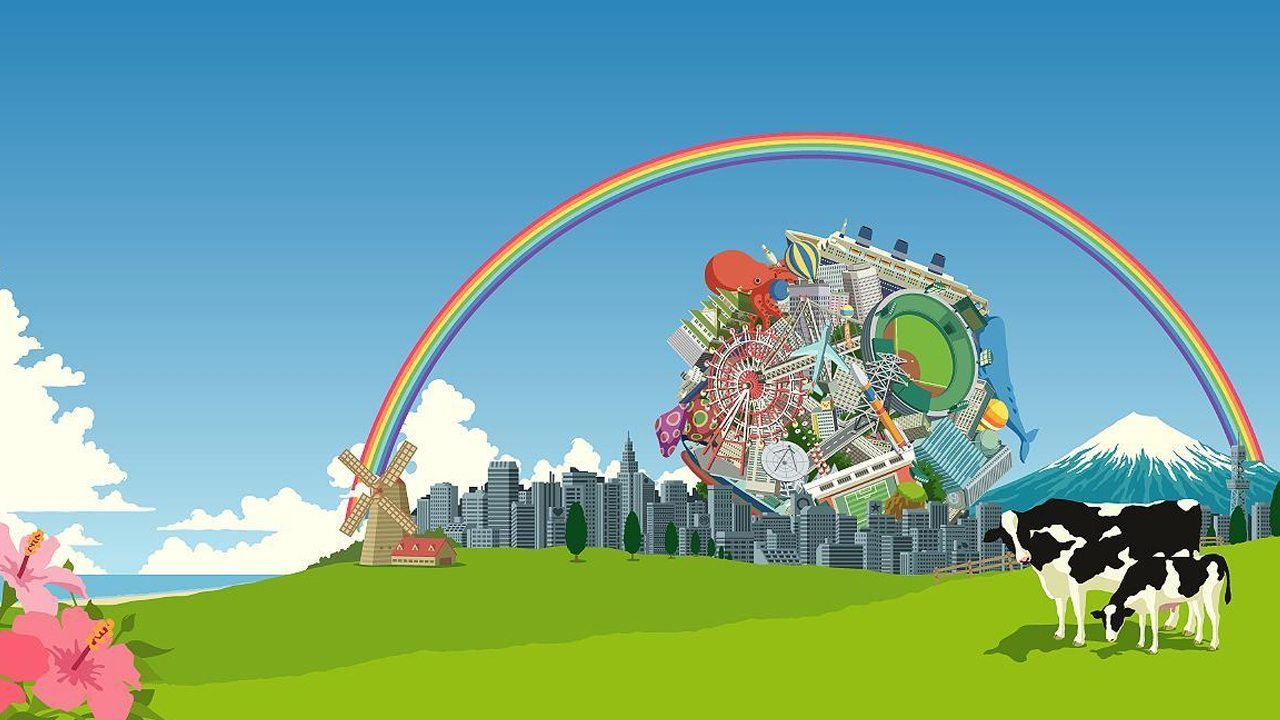 According to a video game rumor, a new Katamari Damacy game may be on its way. | Source: Bandai Namco

Back in April, we got wind of a possible new game in the Katamari Damacy series, thanks to US and European trademark filings for Amazing Katamari Damacy. Gematsu reports that publisher Bandai Namco is at it again, filing for a Japanese trademark on Amazing Katamari, which gives another hint that a new game is on the way. Meanwhile, Bandai Namco remains as tight-lipped as ever.

The original Katamari Damacy is a delightfully strange PlayStation 2 game about rolling up objects that are scattered around the game world. You start small, rolling up things like paper clips and erasers. Eventually the ball becomes big enough to roll up cars, houses, and cruise ships. Which means it’s probably safe to assume that if a new game comes out, lots of people would play it.