The video game rumors have been coming hot and fast this week, especially for Nintendo, a company that doesn’t have much going for it at the moment, but has big plans for 2016. In addition to a handful of reliable whispers about Nintendo, we’ll also take a look at Capcom’s plans for virtual reality. Read on for the goods.

1. Will Nintendo NX be more powerful than PS4? 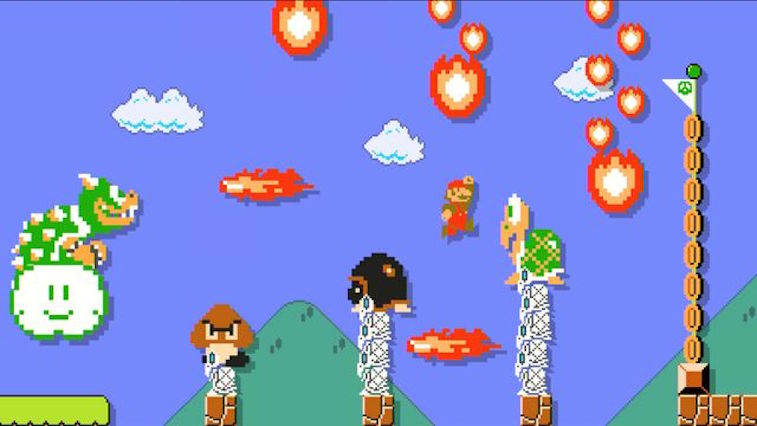 The Wall Street Journal published an article containing a mother lode of Nintendo rumors this week, saying the next Nintendo console, codenamed NX, will have “industry-leading chips, after criticism that the Wii U’s capabilities didn’t match those of competitors.”

The article cites “people familiar with the development plans” with the leak. The article also says Nintendo has begun distributing software development kits (SDK) to third-party developers for the new hardware. That means companies like Ubisoft and Electronic Arts can start making games for the console.

Since the SDK is in the hands of third-party developers and Nintendo has said it would offer more details about the NX in 2016, many analysts think the NX could hit store shelves by the end of 2016. Considering the stagnant sales of the Wii U, Nintendo could certainly use a hot new piece of hardware. And if the NX is as powerful as the leak suggests, it would be much easier for third-party developers to bring their games to it. Can Nintendo rise again? We may find out in 2016.

2. Is Resident Evil coming to VR? 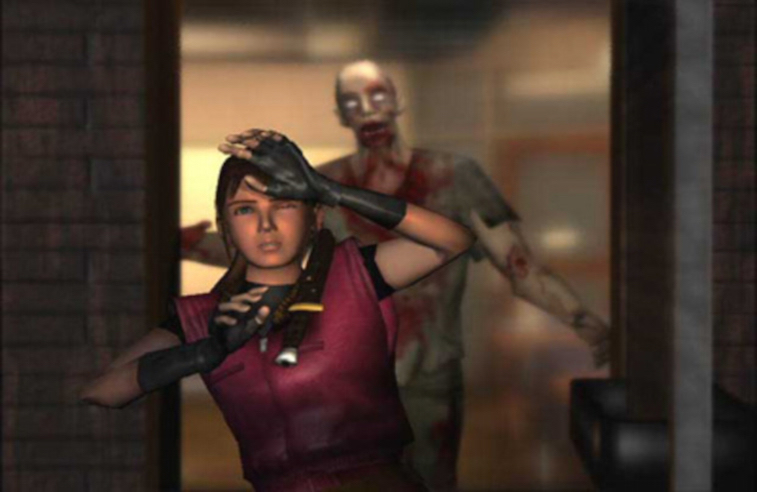 If you look at our list of 6 of the Best Virtual Reality Apps Available Right Now, you’ll find two creepy horror games on the list. That’s because being in a horror movie is a lot scarier than just watching one. So it’s not all that surprising that the makers of Resident Evil might be thinking about bringing the series to VR. According to Capcom’s Integrated Report 2015, it sounds like they are.

The summary for Development Division 1 — the team responsible for the Resident Evil series — says, “Currently, we are building a new game development engine able to support VR, which is the hottest market right now, while simultaneously developing titles for current game consoles.”

As for what those titles are, it says, “In this terrifying world, you can twist and turn as you like, but there’s no escaping the creatures closing in on you… until you remove your VR headset and return to reality, that is.”

I don’t know about you, but that certainly sounds like Resident Evil to me.

3. What’s up with Nintendo’s scheduled maintenance?

On June 30, 2015, Nintendo pulled the plug on its Club Nintendo customer loyalty program, saying that a new program was in the works and to stay tuned.

Rumor has it that Nintendo’s upcoming online maintenance, scheduled for October 19 and 20, could signal the start of the new customer loyalty program. Nintendo hasn’t said what the maintenance is for yet, but did indicate that the new program would be in place by the end of 2015. Here’s hoping.

4. Is Twilight Princess HD in the works? 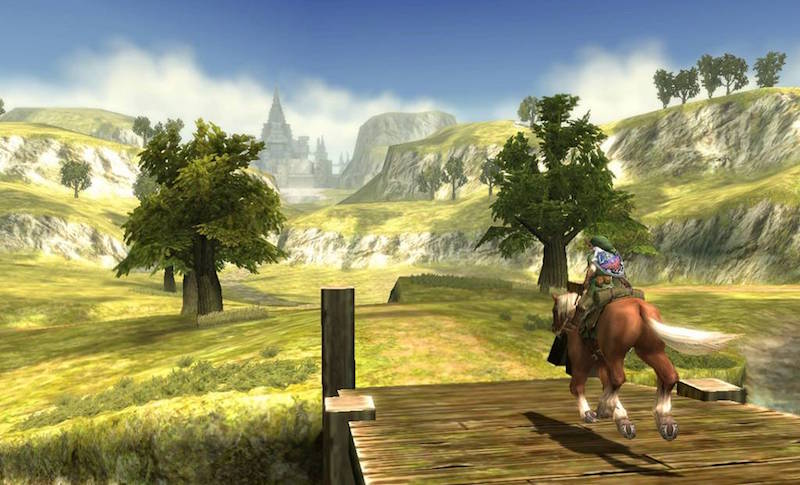 In yet other Nintendo news, a very interesting (and very unannounced) title popped up on the backend of Nintendo’s eShop servers. It’s called The Legend of Zelda: Twilight Princess HD, and it’s apparently scheduled to come out in Japan at some point, which probably means it will launch in the rest of the world as well.

Nintendo has released an HD remake of the GameCube Zelda game Wind Waker on the Wii U, so a remastered update of the 2006 game Twilight Princess wouldn’t be out of the question. That’s especially true considering that fans have been waiting for the Wii U’s installment of the Zelda series for over a year, and there’s still no scheduled release date. In that light, a Twilight Princess remake looks pretty likely.