6 Video Games That Are Too Hard for Casual Gamers 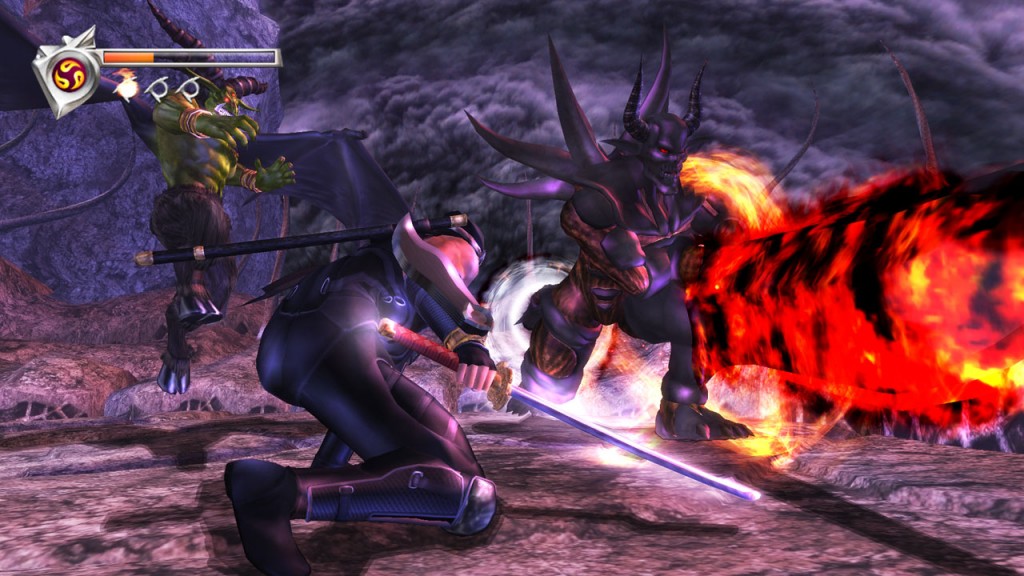 A lot of games have gotten easier over the years in the spirit of player accessibility, allowing more casual and less skilled players to enjoy popular games released today, though we argue some games should be played on a high difficulty. However, some games dare enough to not only challenge but downright brutalize the player into submission, weeding out the those who don’t have the mettle to endure repeated failure. For those left, beating each level, boss, and game likens to trophy hunting, mounting each game’s head on your digital wall as you overcome these relentless undertakings.

(Note: Since some of the games featured on this list are parts of series, the selected titles are only meant to represent how challenging the games can be, not necessarily anoint them king of their franchise in terms of difficulty.)

Typically one of the most-cited games among gamers for brutal difficulty, Ninja Gaiden Black is one of the hardest, if not the pinnacle of the Ninja Gaiden games. At least, it’s certainly not Ninja Gaiden 3. The Hellscape that is Ninja Gaiden’s story will require you to memorize specific paths, enemy counts, treasure chest locations, movement patterns of bosses, and various attack combos. Aside from that, it’ll also be key to relentlessly save your game as you hoard as many health items as you can to survive.

If all those requirements for success weren’t enough, the game will eviscerate you via the waves of tough enemies that will do everything in their power to suffocate you under a barrage of ranged and melee attacks. Choose to play through on Master Ninja difficulty, and you’ve got an experience that will surely grind out casual gamers or anyone too weak to persevere before the first level is even done, if you can finish it.

Trials HD is a game less about external enemies and more about your internal self-sabotage serving as the antagonist. As the title suggests, completing this racing and puzzle combo game will require a lot of trial and error, much like the Portal games, to overcome the obstacles presented in each track. The technical, do-or-die difficulty of Trials values timing above all things.

Certainly, mastering the movement and physics of your bike is key, but it’s the implementation of your abilities that will prove you successful or doom you to fail again and again. This is a game that’s all about “the feel,” and if you’re a gung-ho type of gamer, like most casual folks, you’ll be face-planting and back flipping to your death much more than you’d normally tolerate. Luckily there are ghosts of other pro players for each track via the leaderboards, allowing you to copy and mimic their movements to try to achieve victory.

Only being supplied with one very fragile, non-regenerating life per round, Rainbow Six Siege spits on those who whine and decry the difficulty of other online modern shooters like Call of Duty or Battlefield. The player count may be smaller and the pace may be much slower than a lot of shooters, but it’s the intense atmosphere provided by the precise sound design and the mind games that go on during a round which exhaust your composure. Patience is key as hiding and listening is more often beneficial than sprinting and spraying bullets.

Since every moment is essential to a win or loss, be it a breach, sneak, trap, flank, or rush, every move and decision you make will effect your squad as well. Teamwork is paramount in this tactical shooter, so casual gamers tend to fail to pick up on the intricacies of gameplay, typically engaging shooters by wandering aimlessly or sprinting wildly about like a dog after a peanut butter-covered cat. This spontaneous approach will most often get you dead real quick on account of your loud footsteps, clunky maneuvers, and audible rustling of your gear.

You’ll have to learn from your mistakes fast, or you’ll be doomed to repeat them time after time, as you won’t have the ability to re-spawn and correct your mistakes. The amount of details to learn concerning each operator and their respective abilities via their guns, gadgets, drones, and varied amounts of armor and mobility, will make it quite difficult for a “Duty“-style player to succeed. With so many access points to every room via destructible windows, floor boards, walls, and rooftops, you can be isolated and eliminated by expert players with ease.

However, that’s not to say that you shouldn’t play Siege, it’s a great game! If you need a few tips though, check this out.

Kind of like a slower version of Ninja Gaiden, Dark Souls is another hack and slash style game that makes it a point to destroy any notion of safety at any given moment. As the Souls series is known for, you’ll have to evade insta-kill enemies and huge bosses, and overcome the high tension navigation of dangerous environments. Like many of the games on this list, taking the time to observe, think, and ponder tactics will prove much more useful than blindly venturing ahead, hoping your wits and twitch reactions will be enough to save you from harm, which they won’t be.

Considering the game doesn’t inform you much on how it works or what the limitations are for what you can do, how you proceed presents some options, but the deliberate lack of clear direction for the player is yet another reason the game will surely frustrate casual gamers to no end. Regardless of what you choose to do, you’ll still have to fend off foes that would very much like to lop off your head in one fell swoop, which they will. Add in the penalties to your progression for each death, and you have a rage-inducing experience for any gamer lacking in patience.

An open world tactical shooter, ARMA 3 provides simulation levels of detail, allowing for role-playing which can foster very real feeling interactions between opposing players. Via the various game modes and servers with story related rules and expectations, such as “cops and robbers” or “wasteland” for example, ARMA games require Rainbow Six like awareness but in a giant open world, making skirmishes and conflicts possible at close and extremely long range.

Regardless of the server, you’ll likely find groups of players vying to manipulate, extort, capture, and ransom each other for financial or militaristic gain. The possibilities available for an easily modded game like ARMA makes it a dream for hardcore gamers looking for a greatly immersive military fantasy, while requiring extensive knowledge of the game’s controls and intricacies. However, all that wonderful complexity doesn’t translate well to being a fun experience for casual gamers just looking to run about blasting their guns to no consequence. 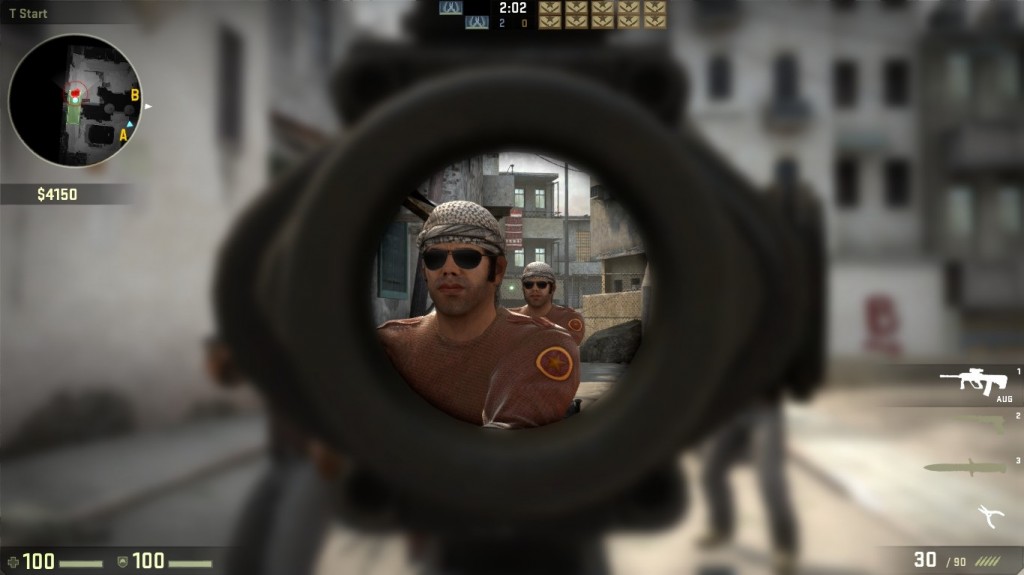 Admittedly, Counter-Strike: Global Offensive is a game that anyone can drop into and play, and it doesn’t even require a beefy gaming computer. There are some game modes that make CS:GO more accessible to new players, such as Deathmatch or Arm’s Race. But the accessibility of the game should not be confused for a lack of complexity that makes the game nearly impossible for a casual gamer to get firm grip on.

While most shooters simply require players know how to use a mouse or thumbstick well to aim a gun, CS:GO requires this and more, with unique bullet spray patterns for each gun and dynamic bullet spread based on player movement and stance. This makes learning to shoot and to use different weapons a grueling task. Then there are things like the requisite map knowledge, so when a teammate says the enemy is hiding at “Goose,” you know right where to go. To top it off, there are in-game economics that force you at the start of a round to decide among buying a strong weapon and body armor, modest equipment, or almost nothing (as a means of saving up money for the next round). The intricacies of the game can take a long time to master, and that commitment bars out the casual gamer.