As fans eagerly anticipate The Walking Dead Season 8 premiere on Sunday, Norman Reedus talked of his character Daryl’s thirst for revenge and how much he enjoys filming this season. 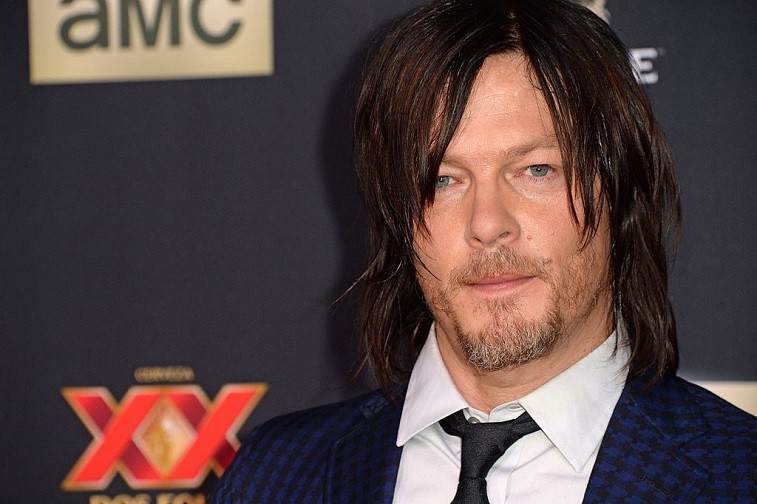 Actor Norman Reedus at a Season 5 premiere screening of ‘The Walking Dead’ in 2014. | Robyn Beck/AFP/Getty Images

In an interview published Wednesday by Entertainment Weekly, the star admitted last season felt “rough” and “disconnected.” However, this season everything feels right back on track. “Season 8 feels like our old show again,” he said. “The people I like working with the most are the ones I’m working with again. The gang’s back together. The fight’s back in it … So it feels like it used to feel again which is really exciting.”

Last season saw Daryl taken prisoner by Dwight and pressured to convert to join Negan. He refused and later escaped. Entertainment Weekly puts it simply as a time when the character was “stripped, tortured, and forced to eat dog food and listen to terrible music.”

Well, now Daryl has revenge on his mind, Reedus said. “He’s ready to kill everybody, no matter what the group says, no matter what anybody says. He’s just like, ‘Nah, screw it. Everybody dies.’ He’s very focused on revenge.” 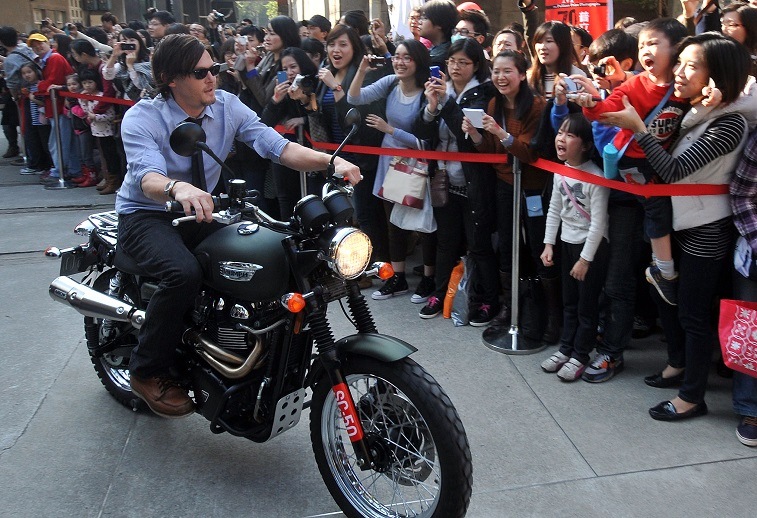 Norman Reedus rides a motorcycle during an event to promote the third season of ‘The Walking Dead’ in 2013. | Mandy Cheng/AFP/Getty Images

Sunday’s season premiere kicks off the 100th episode of the AMC show’s run. The show is based on a long-running comic book series by Robert Kirkman, who co-created the show. The TV series premiered in 2010 and has gone on to attract the most 18- to 49-year-old viewers of any television series. The prequel series Fear the Walking Dead debuted on Aug. 23. 2015 and has gained much viewership.