1. Cool it with the new characters 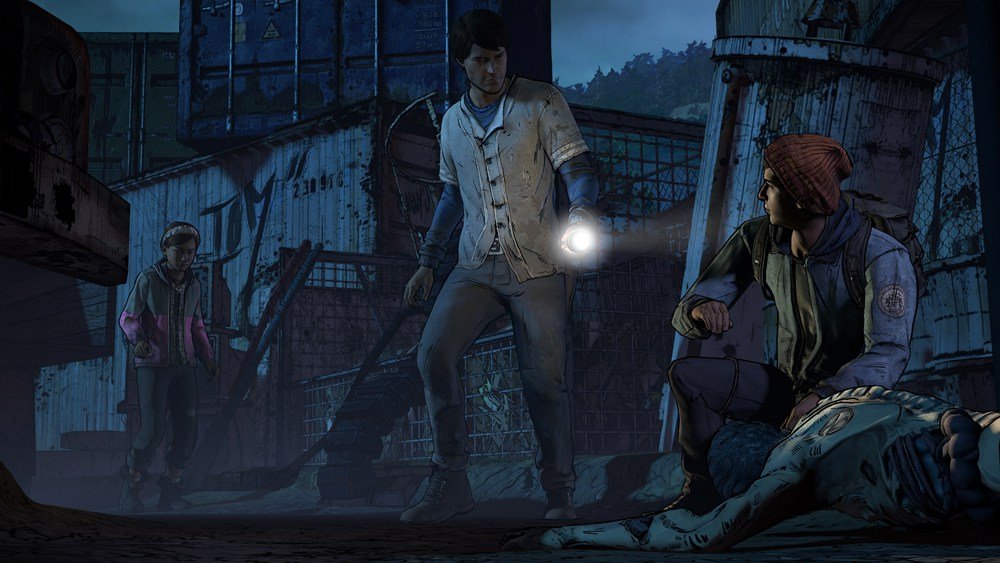 To me, one of the main faults with Season Two was its overabundance of new characters. It seemed like Clementine encountered new groups of people every time she turned around. These characters just piled up, appearing and then vanishing or dying before we could even get a sense of who they were, let alone care about them. And because we didn’t care about them, it didn’t feel like a big deal when they inevitably died.

For Season Three, I hope the game introduces fewer characters and gives us more time to get to know them. That way, when the zombies come attacking, the stakes are high and we’re invested in the outcome. 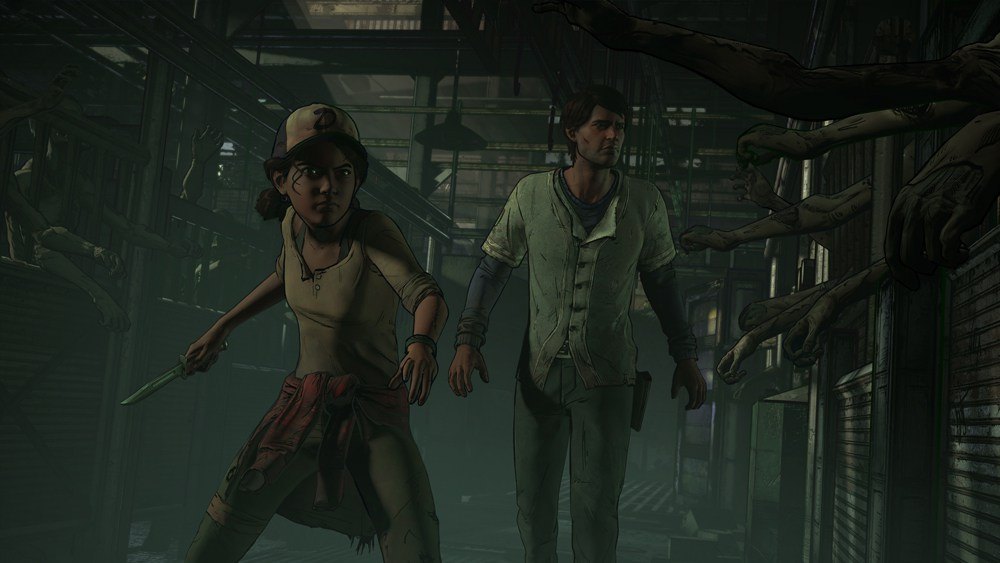 Focusing these games on a child in a dangerous post-apocalyptic world was a fine gateway into the game’s universe. In the first season, players controlled Lee Everett, a man who found himself caring for young Clementine as they sought out her parents. Season Two actually put players in Clementine’s shoes as she started to get her footing in the world and depend less on others.

Now that we’ve been there and done that, I hope we can play as an older, wiser Clementine, one who’s more in charge of her own destiny. The trailer and screenshots show that a few years have passed since last time we crossed paths with her. Since she’s survived this long, there’s a good chance she’s better able to take control of the situations Season Three finds her in. It will be great to see her character grow and develop into a fully capable survivor.

3. A better system for transferring saves One of the cool things about Telltale games in general and The Walking Dead in particular is that the games change based on the (often life-or-death) choices you make. And if you play multiple seasons of the game on the same console, your choices can keep carrying forward.

But since Season One came out in 2012, before the current generation of game consoles was released, I doubt most people will play Episode Three on the same device they used for Episode One. If Telltale can devise a way to let players carry their choices forward through its games, regardless of platform, it would make the games all the more personal. 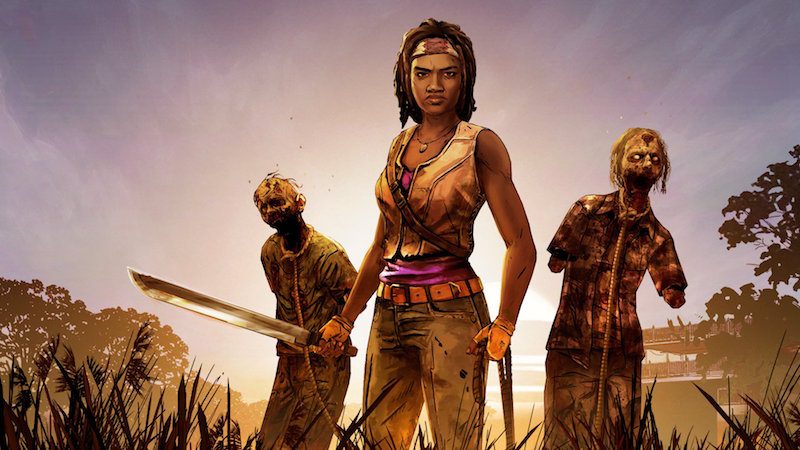 Lots of people who play these games also watch The Walking Dead TV show on AMC and read the comic. So wouldn’t it be great to see characters from the show and comics appear in Season Three? The series has dabbled in cameos before — including a whole Michonne mini-series — but a substantial run-in between Clementine and someone fans know and love would be excellent fan service.