How ‘War Dogs’ is Far More Than Another ‘Hangover’ Movie 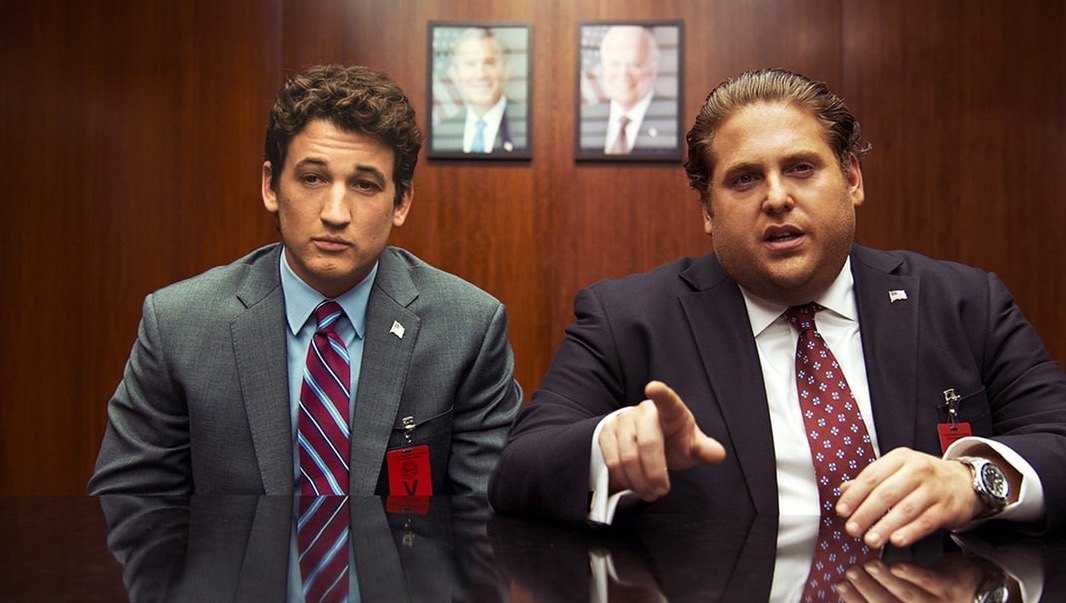 It’s tough to predict where director Todd Phillips will take you on any of his respective projects. On one hand, he’s the creative force that brought us the first Hangover movie, as well as Old School and Due Date. He’s more than proven his mettle when it comes to making at least passably entertaining comedies, giving us plenty of reasons to trust that a movie with his name attached will be good. On the other hand, he also made The Hangover sequels, School for Scoundrels, and the ill-advised Starsky and Hutch remake. It’s a tale of two directors, leading us to wonder which Todd Phillips we’d get for his latest film, War Dogs.

Thankfully, the answer is “somewhere closer to the first Hangover.” More than that, it’s Phillips’s first cinematic foray into decidedly more serious material, albeit with a fair share of comedic relief and a fairly rote story. The basic premise is as follows: Two young men luck into a series of defense contracts for the U.S. government, providing guns and ammunition to our armed forces overseas in the mid-’00s.

It comes attached with the “based on a true story” label, and no one could blame you for being a tad skeptical about just how closely War Dogs sticks to its source material. Believe it or not though, we actually have a rare case where Hollywood doesn’t need to dramatize or drum up most of the larger plot points. David Packouz and Efraim Diveroli actually did make upwards of $10.5 million as (mostly) legal arms dealers in the mid-’00s. They were 23 and 19 respectively when they did it, and in 2007, they scored a massive $300 million contract from the U.S. government, supplying our military with upwards of 100 million rounds of AK-47 ammo.

If you’re really committed to knowing the full true story before seeing the movie (or just straight up plan on not seeing it at all), you can read all about Packouz and Diveroli here. For the rest of you, we’ll just say this: You’ll be shocked that your government actually let all of this happen in real freaking life. And that’s where War Dogs shines too. The temptation for a movie about two dudes who cheat the system and make millions of dollars is to glorify their process and lifestyle. Phillips actually shies away from that, choosing instead to use the film as a parallel for just how broken the modern war industry is (hint: it’s super-duper broken).

Imagine a slightly less clever version of The Big Short, and that’s basically what we have with War Dogs. That’s not a knock against the film either; The Big Short was one of the best movies 2015 had to offer. It’s more a ringing endorsement more than anything, especially when you consider the lack of compelling entertainment that digs the trash pile of U.S. defense contractors over the last decade.

It’s intriguing to see Phillips’s directorial approach evolve right before our eyes, while still infusing just enough of his more humor-centric tendencies to remind us whose movie this is. There are places throughout the story where War Dogs could easily decide to glorify Packouz and Diveroli as hustlers with hearts of gold. But each time that’s a possibility, we’re shown the grim reality of the modern arms industry. 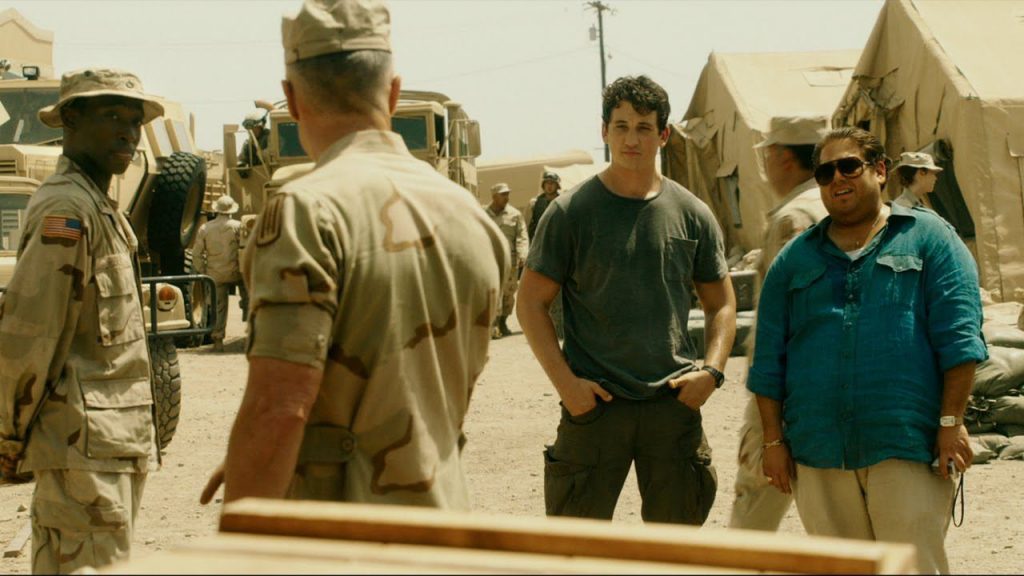 Most of the early criticism for War Dogs surrounds its fairly straightforward and predictable narrative. It’s tough to fault it for sticking close to the real-life story it portrays though, especially given the fact that “based on a true story” is rarely a phrase associated with a faithful re-telling. Past that, you could cite one reviewer’s criticism for a “bro movie from bro stars and a bro filmmaker.” Still, if you go into a Todd Phillips movie starring Jonah Hill and Miles Teller not expecting that, that’s really on you.

A director’s body of work is always bound to follow them around, especially when they venture into unfamiliar territory. Here we see Phillips choosing the perfect avenue to move past The Hangover trilogy, and into more serious cinematic ventures. It does carry that distinct “bro movie from bro stars” vibe that’s a fixture on Todd Phillips’s resume, but balances that trait with enough gravitas to bring the film in for a smooth landing.

In the end, War Dogs is an entertaining, exciting, and largely truthful story told from the viewpoint of a director who doesn’t often venture into heavier territory. Early trailers admittedly do play up the less serious aspects of the film (be ready to roll your eyes right out of your skull when you see the matching “Guns” and “n Ammo” vanity license plates). But that’s only the tip of the iceberg when it comes to a movie that’s goes much deeper than it lets on in the opening act. Give it a shot, and you may find that it’s far more than meets the eye.