‘War for the Planet of the Apes’: Everything We Know So Far

War for the Planet of the Apes isn’t hitting theaters until mid-summer, but audiences don’t have to wait that long to learn a little more about what they can expect from the coming installment. Several significant details about the movie have been released over the last several months, including the first official synopsis from Fox, the addition of several new cast members, and a hint about the franchise’s latest villain. Here’s everything we know about the latest Planet of the Apes installment so far.

1. It will follow a full-blown war between humanity and ape-kind

In War for the Planet of the Apes, the third chapter of the critically acclaimed blockbuster franchise, Caesar and his apes are forced into a deadly conflict with an army of humans led by a ruthless Colonel. After the apes suffer unimaginable losses, Caesar wrestles with his darker instincts and begins this own mythic quest to avenge his kind. As the journey finally brings them face to face, Caesar and the Colonel are pitted against each other in an epic battle that will determine the fate of both their species and the future of the planet.

The brutal conflict will have a dark impact on Caesar, as director Matt Reeves confirmed in April 2017. “It finally cracks Caesar,” Reeves told Entertainment Weekly. “It sets him on a revenge mission. The movie goes from being this grand war movie to an almost Josey Wales-like Western.”

2. It will bring back several Dawn of the Planet of the Apes vets 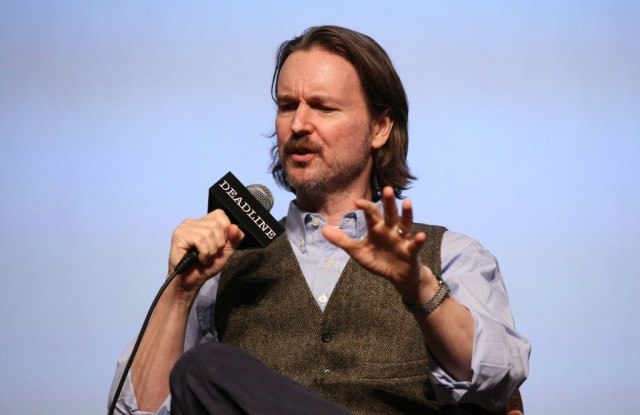 In addition to having Dawn of the Planet of the Apes director Reeves (seen above) back behind the camera, the latest Apes installment will welcome back several other members of the last movie’s creative team. Mark Bomback, the scribe behind Dawn and other action-oriented films like The Wolverine and Insurgent, will return to pen the screenplay. Meanwhile, Chernin Entertainment and Dylan Clark will once again serve as producers on the developing project. 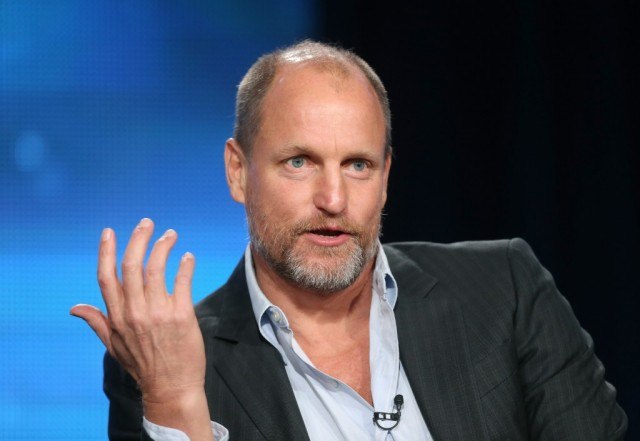 Woody Harrelson nabbed one of the leading human roles in the new Planet of the Apes installment in 2015. The Hollywood Reporter reports that The Hunger Games star will portray a villainous character called the Colonel. His casting marked the first lead role of the movie to be filled. 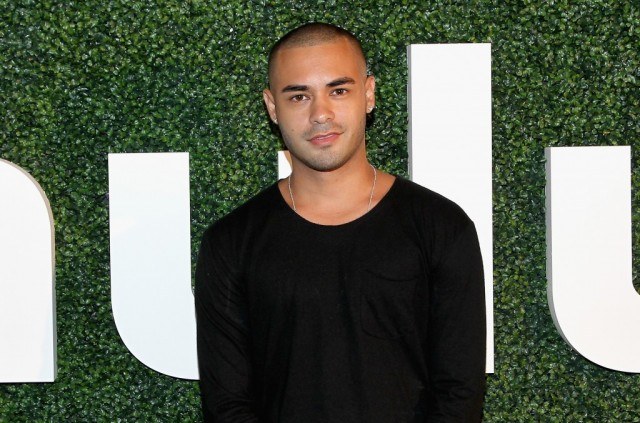 Aside from Harrelson, only a few more cast members have been officially announced. This list includes Gabriel Chavarria, an actor who is a relative newcomer to the Hollywood scene, having previously appeared on the shows East Los High and Aquarius. Originally, it was announced that Chavarria had signed on for a lead role, but The Hollywood Reporter’s latest report indicates that the part is actually relatively minor. Though Chavarria will be portraying a new character, the name and other pertinent details surrounding the nature of the role have yet to be revealed.

Per Deadline, Chad Rook has joined the cast of War for the Planet of the Apes, where he’ll be playing one of the human soldiers under the command of Harrelson’s character. Amiah Miller will also co-star in a still-unidentified role.

Meanwhile, Judy Greer and Karen Konoval will be back to reprise their roles as the apes, Cornelia and Maurice. 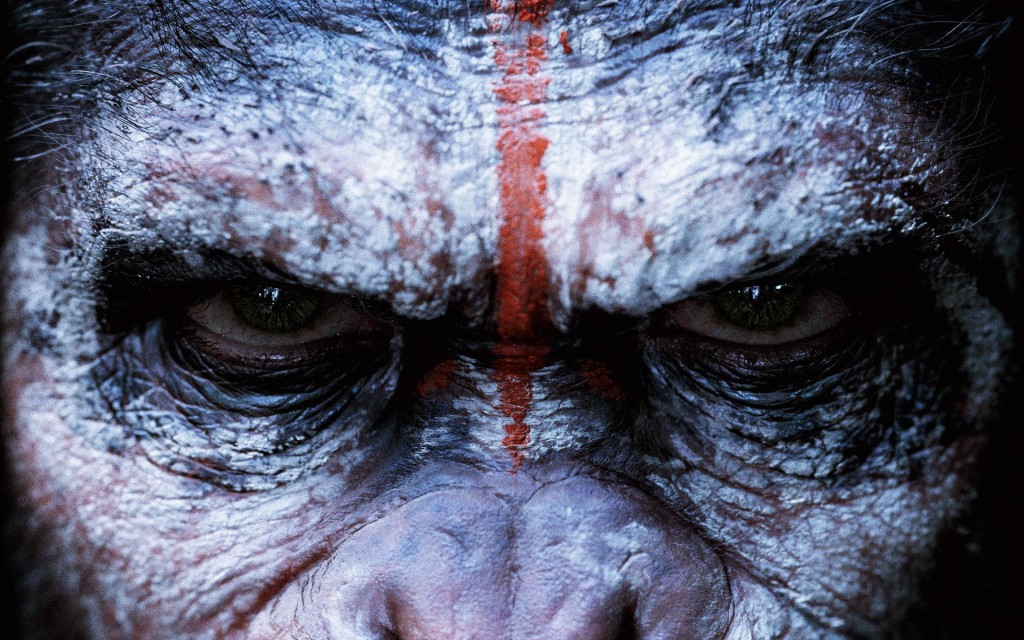 Dawn of the Planet of the Apes | 20th Century Fox

Reeves has also suggested that War for the Planet of the Apes will bring Caesar’s story full circle:

The first film was very much about his rise from humble beginnings to being a revolutionary. The second movie was about having to rise to the challenge of being a great leader in the most difficult of times. This is going to be the story that is going to cement his status as a seminal figure in ape history, and sort of leads to an almost biblical status. He is going to become like a mythic ape figure, like Moses.

Producer Peter Chernin has also opened up about how the coming sequel will mark an ending to the Apes franchise. As he told Den of Geek:

We made a very conscious decision frankly, when we started thinking about this seven or eight years ago, to look at these three movies as a trilogy in a lot of ways…It was inevitable from the moment apes gained intelligence that apes and humans were going to be on a collision course for what would be the dominant species on Earth. And this movie is the war to resolve that dominance. We’ve always looked at this as a three-part story. And the appropriate ending of that story is to see which species dominates.

War for the Planet of the Apes is currently scheduled to hit theaters on July 14, 2017.