Was It Once Illegal For a Royal To Marry A Commoner?

The royal family has always had some strict rules; most of which are hard for us to understand (why can they only wear certain nail colors?). However, as time has passed, some of those royal rules and traditions have become more relaxed — things that seemed taboo for royals years ago are now much more acceptable. Today, several royals are married to commoners — but was it ever illegal for royals to do this? 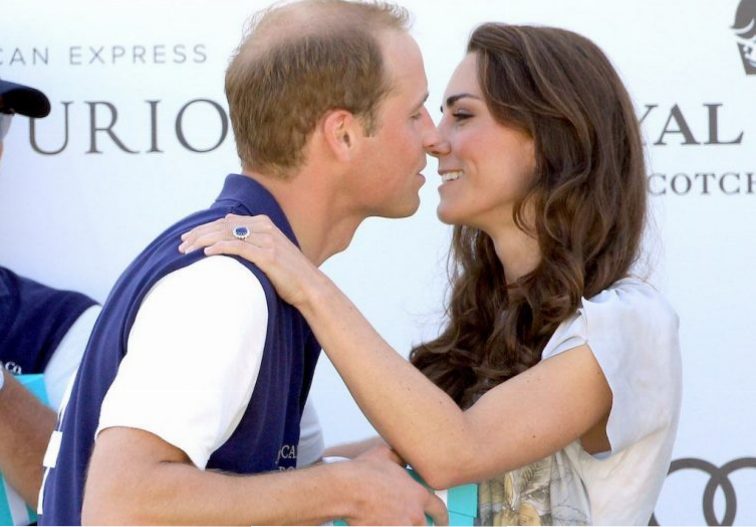 Royals have many marriage rules by which they need to abide

When a royal decides to marry, they don’t call the shots on every little thing. There are a lot of other factors, including certain rules and traditions, that must be obeyed during a royal wedding. One rule is that the bride must always wear white on her wedding day. While most brides do this no matter what, it’s not an option to wear another color in the royal family. The royal family must also take an official royal portrait on their wedding day. The groom in the wedding traditionally does not have a best man, but a “supporter” (although William and Harry both broke this rule by naming one another best man). Those are only just a few of the major royal rules and traditions.

There is one rule that is more important than all the others: The 1772 Royal Marriages Act. It was put in place by King George III and says that nobody in the royal family can marry without approval from the monarch. King George reportedly put the rule into place after his younger brother secretly married Lady Anne Horton, of whom the king did not approve. This also includes getting approval to marry a commoner. And today, that rule is still in effect, though it’s been updated a bit since the 18th century.

The act says royals must get permission from the acting monarch, and that still holds true. While it was never fully illegal for a royal to marry a commoner, there was always a sense of disproval that came with it, and the act allowed for the monarch to reject the proposed marriage. Today, royals must still get approval from the queen to marry anyone — especially commoners. But the difference today is that only the six closest royals in line for the throne must be granted permission. All others can marry without the queen’s consent. It is illegal to not ask permission; the marriage won’t be recognized unless permission is granted.

Will and Harry both married commoners. And both men got permission from the queen to do so. Had Will and Harry not gotten permission, their marriages wouldn’t have been officially recognized by the royal family. Their wives would not have gotten royal titles (as was the case for the former Duke of Sussex, which is why Meghan is the first-ever Duchess of Sussex).