Few television providers have earned as much goodwill as Netflix has in the past decade. In a short time, the world’s most popular streaming service has all but destroyed video rental stores and transformed the way audiences watch television. In addition, Netflix has become responsible for producing a few of television’s best and most ambitious series.

However, no company is perfect, and Netflix still has plenty of issues worth addressing, even beyond its limited film selection and site navigation. Let’s look at a few ways Netflix could make their menus better, so all of us could enjoy a better streaming service. 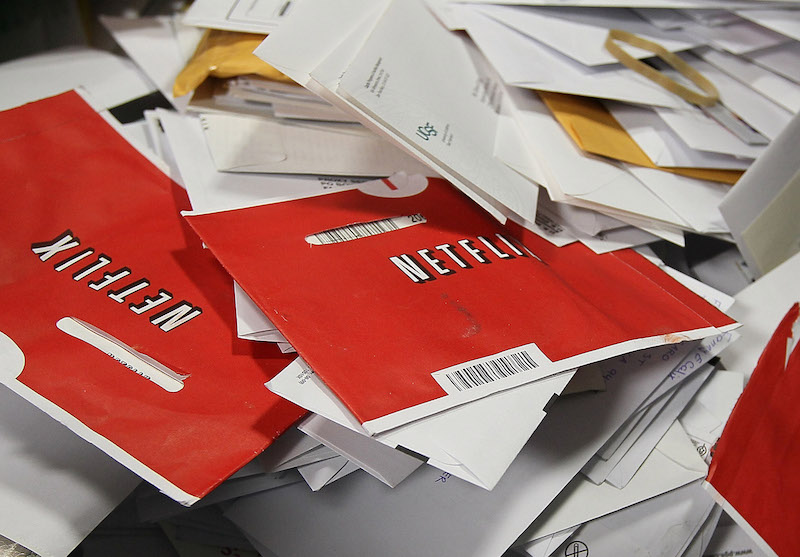 Netflix has a moderately diverse selection of films to choose from, so why does it seem like when you browse the front page, you just keep scrolling through the same dozen or so titles? Not only does it make it harder to sift through them all and find something you actually want to watch, but it makes it seem as though the site’s catalog is smaller than it is.

A title should only be featured once on the front page to avoid the repetition, and if you’ve scrolled past certain titles repeatedly, they should no longer show up on the front page. Rather than seeing the same titles you’re not interested in, Netflix should showcase some of the hidden gems found in their back catalogue. 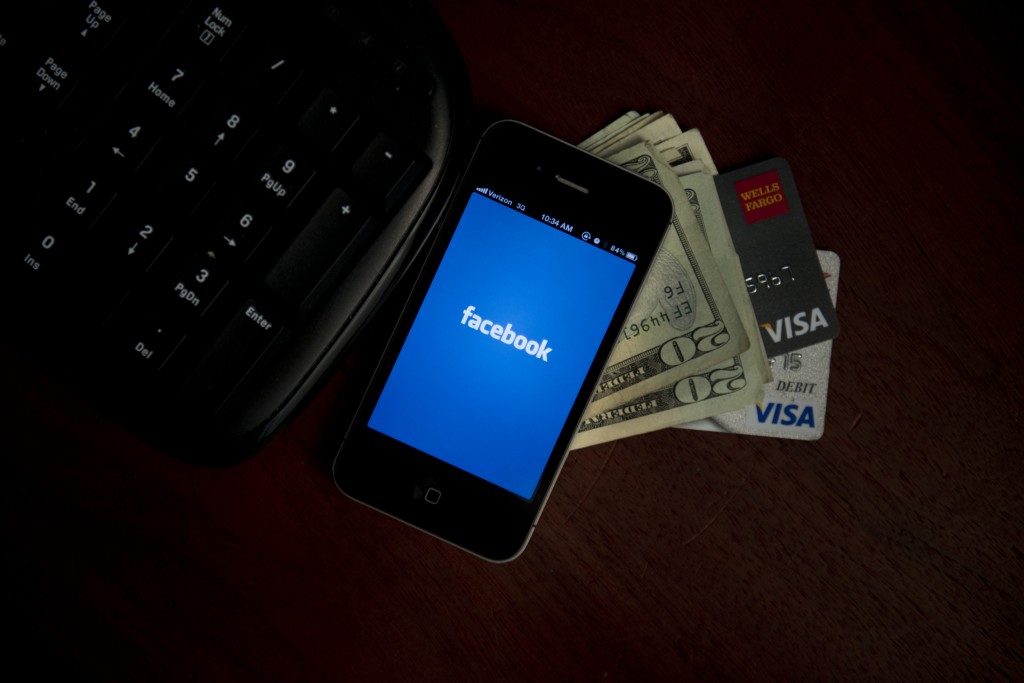 If anything, the internet has become too closely tied to social media sites, with every obnoxious commenter’s profile linked to their Facebook, but Netflix is one of the few places that could use a little more connectivity. Our watching habits are often driven by what other people are watching, so the option to share a series or film from Netflix via social media would give users more opportunities to connect their watching experience with friends.

Currently, there’s very little about Netflix that is communal, save for a “What’s Popular” category that has no obvious logic behind it. The option to share titles would increase social discovery and allow users to make better decisions about what they watch without having to leave Netflix and sort through a thousand lists on other sites to find the best streaming titles. 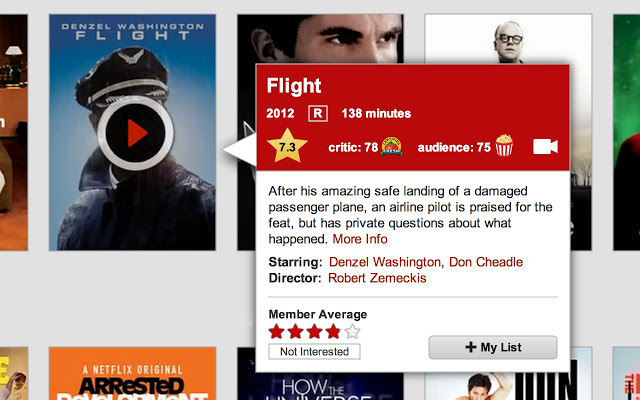 Digital distribution is fast replacing other home video markets, and Netflix could more seriously compete with Blu-Ray if they offered special features on some of their titles — especially the films and TV shows that they themselves produce. Most Netflix users wouldn’t buy a House of Cards season on Blu-Ray even if it was loaded with special features, so why not include some director commentaries as an audio option on the streaming service? Even if it tacks on an additional dollar to the monthly charge, it would be more than worth it to attract film and TV fans who like to go in-depth (and who otherwise might go for Hulu Plus’s selection of Criterion Collection films). 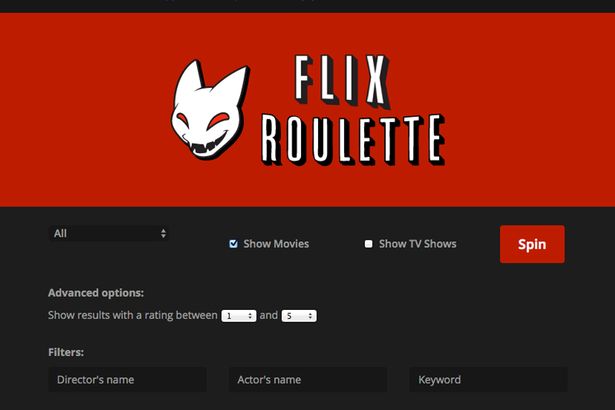 The most frustrating part of choosing Netflix over a standard TV network is wasting hours trying to decide what to watch. Netflix should add a button for those who are sick of searching and would just like to try watching something chosen at random — or if not random, a film based on the viewer’s previous ratings and taste preferences. Just think of how much time it would save when you just want to watch something without overthinking it!

The only way to browse Netflix beyond the front page is by checking out the service’s genres and sub-genres. If you’re looking to browse based on any other criteria, you’re essentially at the mercy of Netflix’s algorithm and whatever it shows you each time you log in.

The site should make the site and categories searchable and accessible to regular users, so you could choose to see a list of “critically acclaimed films based on books” or some such oddly specific category whenever you want. If other information were more searchable, Netflix could almost function more like IMDb. The site could allow you to click on the name of an actor, writer, or director and let you see what other streaming films they’re featured in, without requiring you to type their name into the search bar. 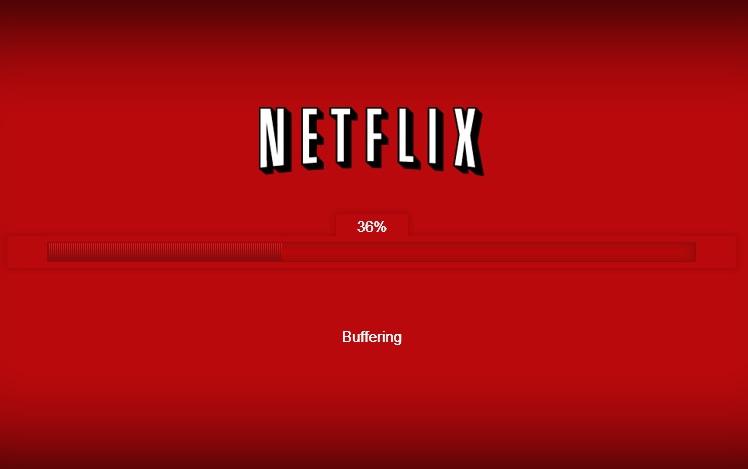 Netflix needs to add an incognito mode because sometimes you don’t want everyone who uses your account to see that you watched that new Katy Perry documentary. That being said, you certainly don’t want Netflix re-altering your entire recommendation profile based on one guilty pleasure.