Unless you’ve been avoiding all social media platforms or the internet in general recently, you are probably already aware that May 4 is Star Wars Day. This completely made-up holiday gives fans of this classic space saga an unnecessary reason to celebrate all things Star Wars-related.

While Star Wars fans hardly need an excuse to nerd out and proclaim their love for this beloved franchise, this particular day was selected for the holiday because it enables fans to utter the groan-worthy pun, “May the 4th be with you,” as noted by the official Star Wars website.

With the next installment in the Star Wars saga, Star Wars: The Last Jedi, scheduled to hit U.S. movie theaters in late 2017, there are more reasons than ever for fans to celebrate this annual holiday. Here are our top ways to celebrate our favorite non-holiday, holiday.

While this idea is sort of a no-brainer, there may be no better way to celebrate your love of Star Wars than by revisiting all the movies that have made this sci-fi series so beloved by fans. In case you’re wondering, there are now seven installments in the primary film series that trace the conflict between the evil Sith lords and the noble Jedi masters in a galaxy far, far away.

As seen in the clip above, Lucasfilm released all six original movies in a digital format (as well as Star Wars: The Force Awakens), which means it’s easier than ever to get your Star Wars fix (especially after you add Rogue One: A Star Wars Story to the watchlist too). Although the core movies should be more than enough to satisfy most Star Wars fans for one day, those who want to go for the whole hog can also check out the various animated television series spinoffs, such as Star Wars: The Clone Wars and Star Wars Rebels.

Fans of the fuzzy denizens of Endor may want to check out the nearly forgotten made-for-TV specials The Ewok Adventure (aka Caravan of Courage: An Ewok Adventure) and Ewoks: The Battle for Endor. And what better way to conclude your Star Wars Day celebrations than by watching the much-maligned Star Wars Holiday Special, in which we get to meet Chewbacca’s parents and child? (It’s not as cool as it sounds — trust us.)

2. Do some Star Wars gift shopping

Not surprisingly, there is an insane amount of Star Wars-related paraphernalia that hardcore fans can buy to share their love of this space saga. From a toaster made of Darth Vader’s helmet to Yoda-themed yoga pants, there are hundreds, if not thousands, of Star Wars-branded products.

So why not feed your inner Jedi/Sith and treat yourself to some cool Star Wars gear on this special day? Simply search “Star Wars” on your favorite shopping site, or check out our recommendations for awesome Star Wars gear.

3. Check out the upcoming Star Wars trailers and teasers

Yes, any Star Wars fan worth his or her salt has probably already watched the trailer for The Last Jedi multiple times. But can you really watch a Star Wars trailer too many times? We don’t think so. So grab your Darth Vader popcorn bucket and re-watch the trailer for Episode VIII for what might be the billionth time.

Think you’ve seen everything there is to see? Check out our detailed analysis of the trailer to make sure you caught every single hint and Easter egg packed into this preview. 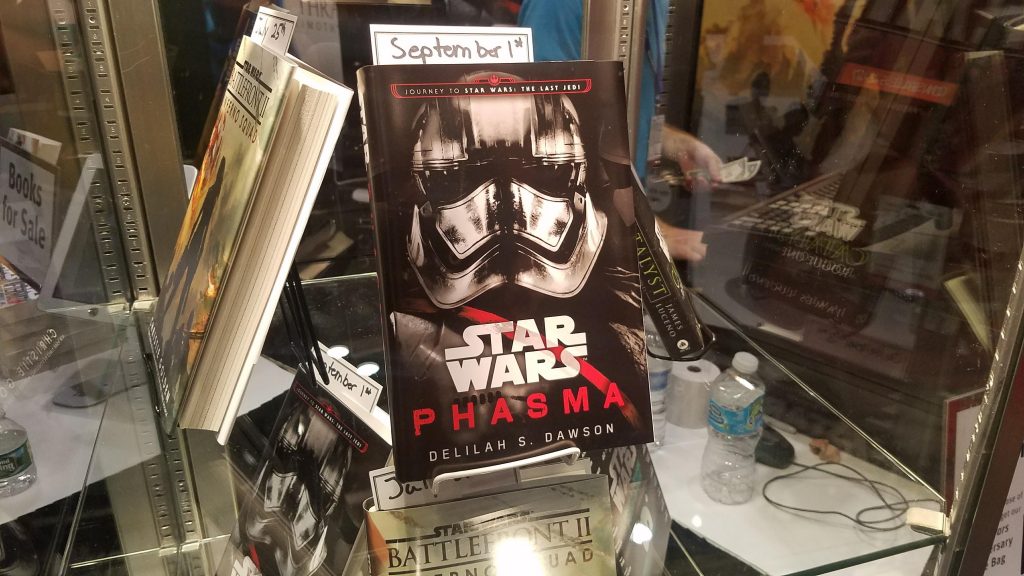 So, you think that you’re some kind of Star Wars expert just because you watched all the movies? No offense, but you’re nothing but a “stuck up, half-witted, scruffy-looking Nerfherder!” Sorry to lash out, but you haven’t earned your Star Wars stripes until you’ve waded through the vast and ever-expanding official Star Wars canon that includes everything from books to video games.

Although there is a huge amount of canonical material from the last 40-plus years, fans may want to start with the most recently released material, since Disney essentially rebooted the entire Star Wars canon following its purchase of Lucasfilm.

Need to know where you should start? Check out our lowdown on the entire new canonical Star Wars universe.

5. Get trolled by a Star Trek actor

The rivalry between fans of Star Trek and fans of Star Wars is well known and has sparked countless internet chatroom debates. And while we may never know for sure who would emerge victorious in a battle between the Enterprise and the Millennium Falcon (although it would obviously be the Falcon), we know for sure that Star Trek’s Tim Russ won 2015’s troll battle. Live long and prosper, space druids! 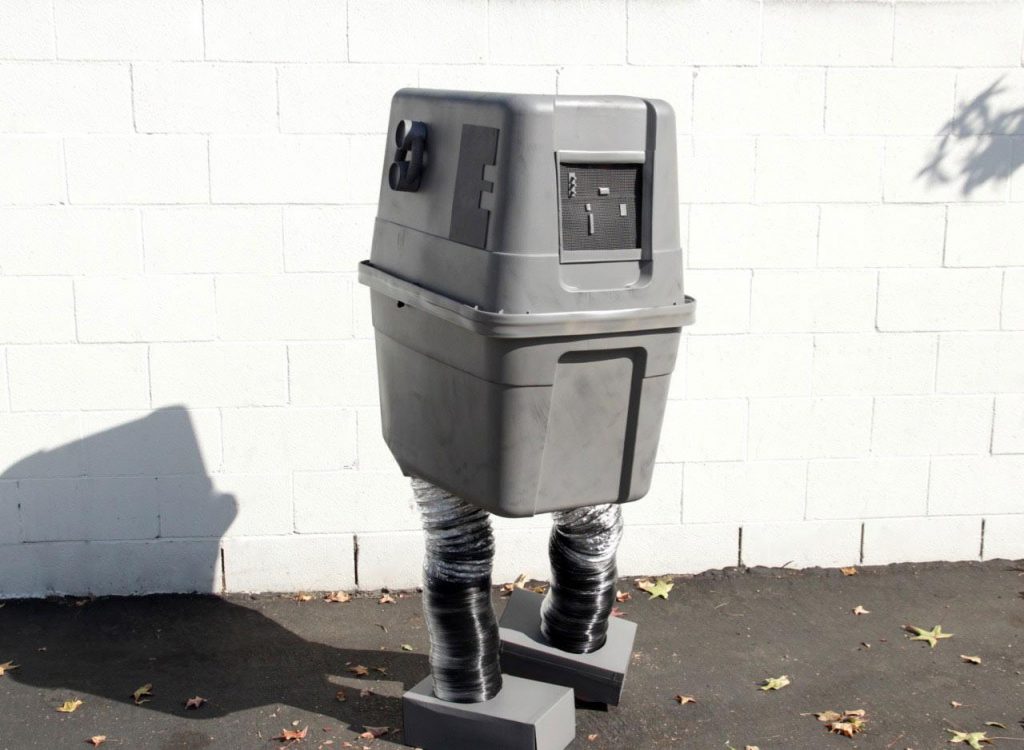 Part of what makes Star Wars so fun is the wide array of things related to the franchise that you can build from the comfort of your home. Whether it’s repurposing plastic bins to dress up like a GNK droid, or making a Kylo Ren-themed ballerina outfit for your daughter, the official Star Wars website has plenty of suggestions about what to do and where to start.

7. Donate to charity for the Star Wars experience of a lifetime 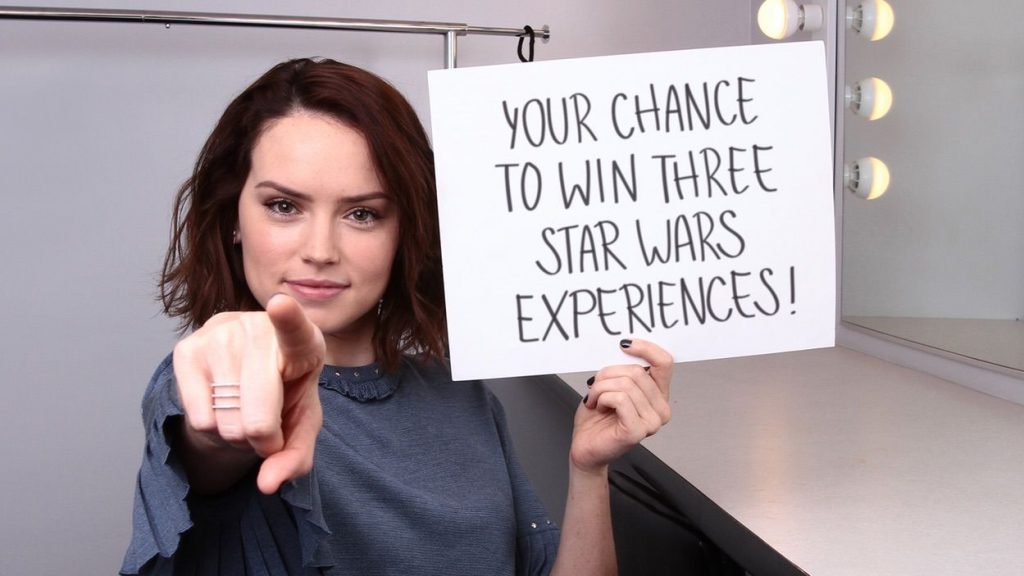 Over the last few years, Lucasfilm has teamed up with Omaze to craft a series of amazing contests for fans. The terms: You donate money that goes to organizations like UNICEF and the Starlight Children’s Foundation, and you get the chance to win the Star Wars experience of a lifetime.

This year’s prizes include a VIP tour of Skywalker Ranch, a visit to the set of Han Solo (as well as a cameo appearance in the movie itself), and a ticket to the red carpet premiere of The Last Jedi later this year. What better way to celebrate May 4 than by giving to a great cause, and giving yourself the opportunity to win an experience you’ll never forget. 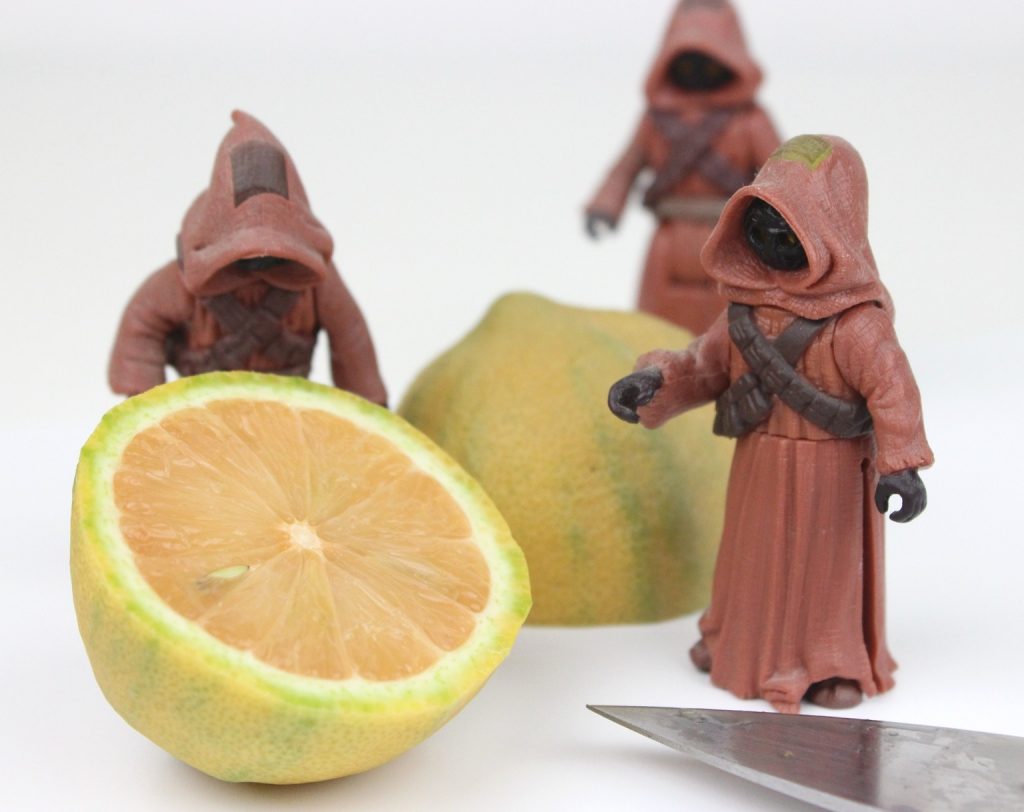 Jawas can help you make the perfect Twin-Suns cocktail | StarWars.com

So you’ve watched all the Star Wars movies, read the books, and given back a little along the way. Odds are, you’ve built up quite the appetite, and are looking to continue the day’s revelry. The official Star Wars website has you covered there, with a veritable stockpile of awesome themed recipes, including a Twin Sun smoothie, Ewok donuts, Bantha burgers, and tons more!

9. Build your own lightsaber

A custom-made lightsaber is a must-have addition to any fan’s collection of Star Wars memorabilia, and there’s no shortage of places to make that dream a reality. You can build your own Jedi weapon on sites like Ultra Sabers, Saber Parts, or Saber Forge.

If you’re more of a DIY sort of person, you can also go out and purchase the necessary materials on your own, and assemble a lightsaber from the comfort of your workshop.

10. Appreciate the best parodies the franchise has ever inspired 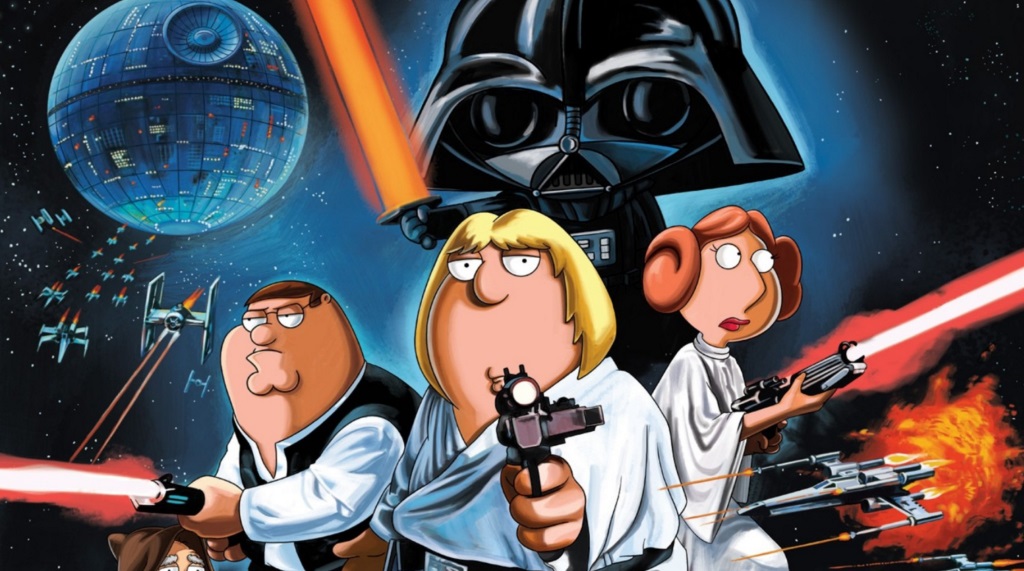 Keeping in mind that May 4 is a day for celebration and revelry, we’d be remiss in not taking a moment to admire the work of comedic minds who perfectly encapsulated both the ridiculous and amazing parts of the Star Wars franchise.

Watch your way through Family Guy’s hilarious Laugh It Up, Fuzzball trilogy. Or simply go back and rewatch Spaceballs. Whatever you do, just don’t forget to laugh.