‘Wayward Pines’ Season 2: Everything We Know (So Far)

Fox‘s Wayward Pines was a surprise hit last summer, earning both strong reviews and solid ratings. So it should come as no shocker that the show, based on the series of novels by Blake Crouch, has been officially picked up for another season. The second installment of the series will serve as an indirect sequel, returning to the world of the strange titular town with all new characters. Here’s everything we know so far about the upcoming season.

1. It will pick up right after the events of Season 1

The 10-episode second season will take place within the same world as the freshman season. The show will reportedly pick up after the shocking events of Season 1, with the town’s residents still battling the iron-fisted rule of the First Generation. Similarly to the first season, things will take a turn when a new arrival shows up in Wayward Pines — only instead of finding a strangely complacent town, he’ll find himself in the middle of a serious rebellion.

This season will also reveal more about the Abbies, the mutated creatures that were introduced in season one. “We are outside the fence a little bit. This season, we learn about the Abbies so that’s the big [reveal.] I think we could say the second season is about the Abbies,” executive producer M. Night Shyamalan stated at a Wondercon panel in April. “It seems at the end of the first season, you have a kind of primitive understanding of what that is, what an Abby is, but that’s actually not what an Abby is.”

Update 3/30/16: A first look of the upcoming season was revealed at this year’s Wondercon, as seen above.

2. A new lead player will make waves in town 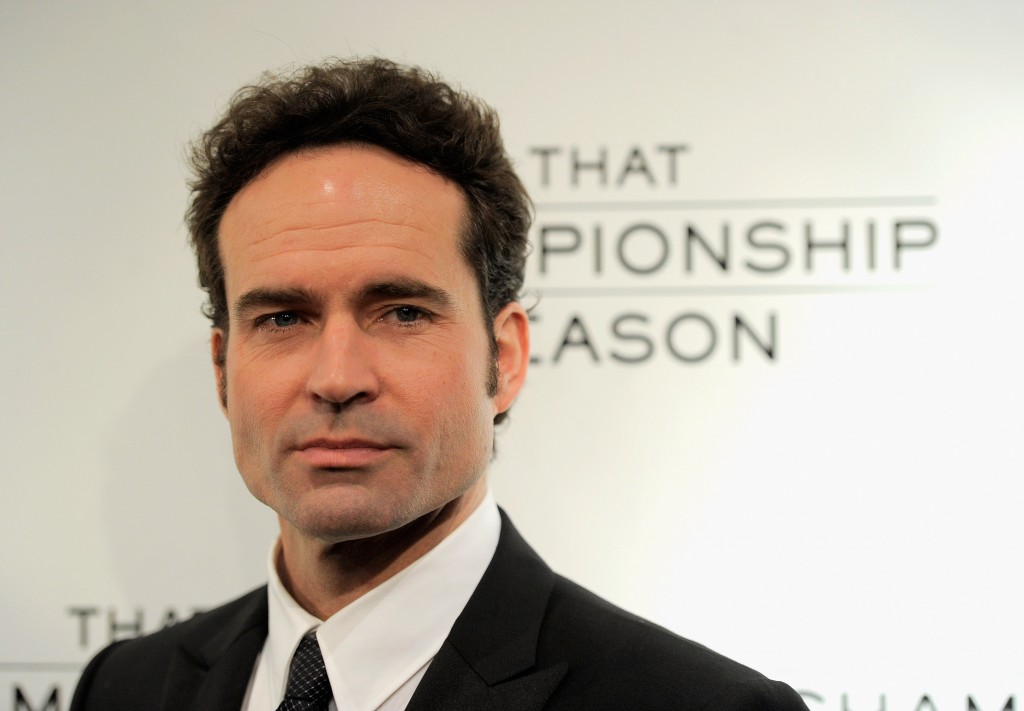 While season two will take place in the same town, it will feature an all new cast of characters. As announced in February, Jason Patric (Narc) has been tapped to play the new lead in the second installment of the series. According to Deadline, Patric will play Dr. Theo Yedlin, a confident, driven surgeon whose leadership skills will prove invaluable to the residents of Wayward Pines. Yedlin is a relative newcomer to the town, who awakens from suspended animation and finds himself thrown into chaos. He’s left to try and understand what Wayward Pines really is and help preserve the endangered human race.

Meanwhile, Djimon Hounsou has also boarded the upcoming season. He will reportedly play CJ Mitchum, an original resident of Wayward Pines and a historian for the town with extensive knowledge of its complex origins, and the one person who can provide a unique bridge between the current world of Wayward Pines and the previous world that humans inhabited

3. There will be a new showrunner 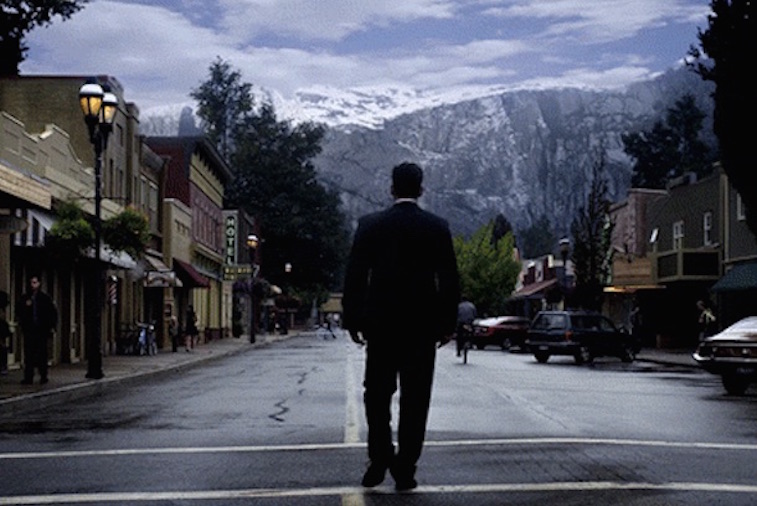 Though Chad Hodge wrote and developed the first season of Wayward Pines, he won’t be returning for Season 2, as his new project (TNT’s Good Behavior) was recently picked up to series.

According to Deadline, Mark Friedman will now take over his place as showrunner. Friedman previously served as a creator and producer of NBC’s 2014 show, Believe.

The first season of Wayward Pines was widely considered a welcome return to form for Shyamalan, who served as an executive producer on the series and also directed the show’s pilot episode. While it’s unclear whether he’ll be helming any installments in the second season, Shyamalan is set to return as an executive producer alongside Friedman, Donald De Line, Ashwin Rajan, and Crouch.

5. It could lead to a third season 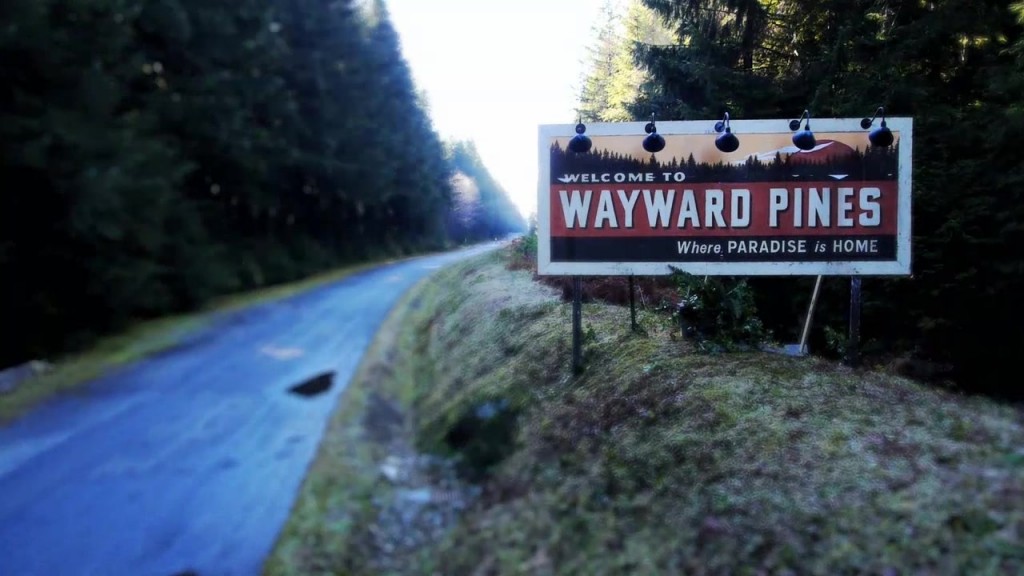 At a WonderCon panel, Shymalan revealed that he envisions the Wayward Pines tale as a three-part series. “I think we can say it’s a three-season story,” Shyamalan stated. “If we get the opportunity to tell the third and final season, we can finish the story.”

The second season of Wayward Pines is expected to kick off on May 25.