The 1994 movie of Little Women found a place in the hearts of millions. Based on the book by Louisa May Alcott, Little Women tells the beautiful – and sometimes difficult – stories of the March sisters. When word came that the movie would be one of many getting remakes this year, fans everywhere cheered. But who would play the March sisters in Greta Gerwig’s newest adaptation? Word was kept secret for a while, but one of the stars has finally given us a behind-the-scenes peek at what we can expect.

Emma Watson shared a polaroid image from behind-the-scenes to her social media pages earlier this month. The image shows the cast in 1860’s period clothing, which is the era the original book takes place. The four new March siblings pose beside the actor playing Laurie, with the new director. The image is captioned with a famous quote from the book: “I could never love anyone as I love my sisters.”

Watson is best known for her portrayal of Hermione in the award-winning Harry Potter series. Recently, she played Belle in the live-action adaptation of Disney’s Beauty and the Beast, and also starred in The Perks of Being a Wallflower. She is well known for her outspoken opinions on women’s right, and has served as a role model for other females.   This personality trait is what makes Watson perfect to play Meg March. The eldest sibling, Meg is always tending to her younger siblings in a post-Civil War era riddled with difficulties. When Marmee is away working or tending to other chores, Meg is the essential mother figure.

Ronan is an Irish actress who was born in the Bronx, New York. When she was three, her family moved back to Ireland. She is best known for her roles in The Lovely Bones and Atonement. Ronan has also played in Hanna, Brooklyn, Lady Bird, and The Host.   Ronan is often photographed sporting short, edgy hair and is known for having a bold personality. These are also well known traits for her character, Jo. If Meg March plays the mother while Marmee is away, then Jo undoubtedly plays the part of the father. She is the fierce protector of her siblings through all their obstacles.

Pugh is best known for her performances in Lady MacBeth and The Falling. The English-born actress has also appeared in Marcella, The Commuter, and Malevolent.   The character of Amy is known to be a beauty, and Pugh undoubtedly fills that role. Her strong facial features are reminiscent of Paris fashion shows. Pugh’s trademark long hair perfectly portrays some rather important Little Women scenes. 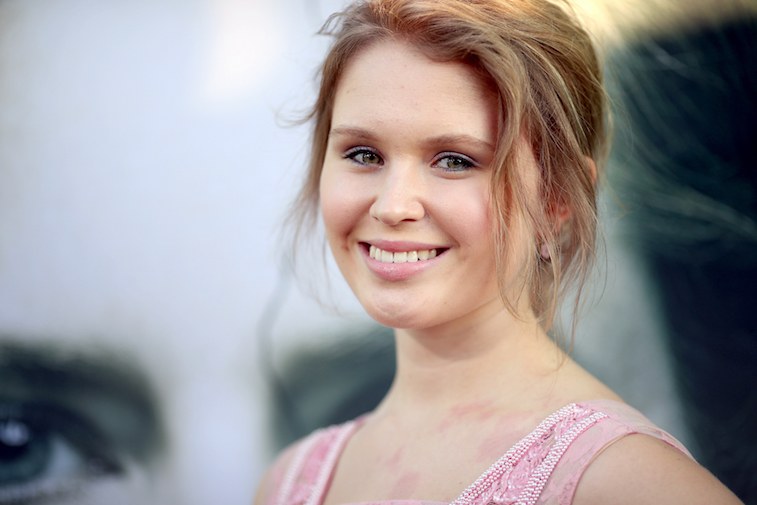 Eliza Scalen is a relatively new actress, hailing from Australia. She is best known for her parts in the television series Home and Away and Sharp Objects.   Since she is the movie’s “unknown” actress, little is known of her personality traits. Her image, however, fits perfectly with that of the kind, quiet Beth March. Beth is the youngest sister, dotted on by Jo. Scanlen’s large eyes and youthful features appear a perfect fit for Beth.

In addition to knowing the actresses behind the four March sisters, several other actors have been cited as playing important roles in Little Women. Timothee Chalet will play the role of Laurie, who is both a friend and love interest to the girls throughout the story. Meryl Streep will play the role of rich, obnoxious Aunt March. The role of matriarch Marmee March will be portrayed by Laura Dern.