What Are ‘Sopranos’ Stars Edie Falco and Michael Imperioli Doing in 2019? 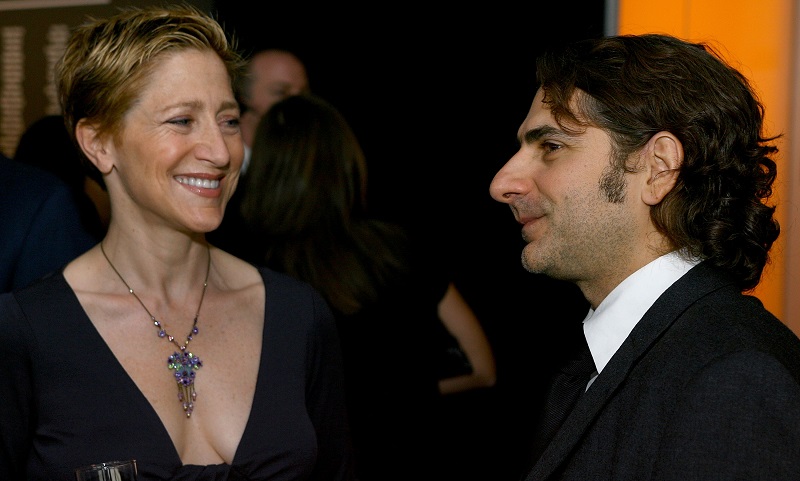 Can a smash-hit television series box an actor’s career into a corner? While you might say that happened to Seinfeld’s Michael Richards (Kramer) and, to a lesser extent, Jason Alexander (George), it hasn’t been the case with the leads from The Sopranos.

Anyone with a Showtime subscription knows what two of the show’s stars have been doing in recent years. In the case of Long Island-born Edie Falco (Carmela Soprano), seven seasons playing Nurse Jackie brought the actress more acclaim (including an Emmy) and another hefty salary.

As for Michael Imperioli (Christopher Moltisanti), fans of Escape at Dannemora recently caught his exquisite turn as Andrew Cuomo. But the New York native has been busy working since he landed the part of Spider in Scorsese’s  Goodfellas (1990). Since The Sopranos, major roles in Californication and Alex, Inc. kept him in the spotlight.

That almost takes us to 2019. After celebrating the 20th anniversary of the Sopranos premiere on HBO, Imperioli and Falco went back to work. Here’s what the two have lined up for the year. 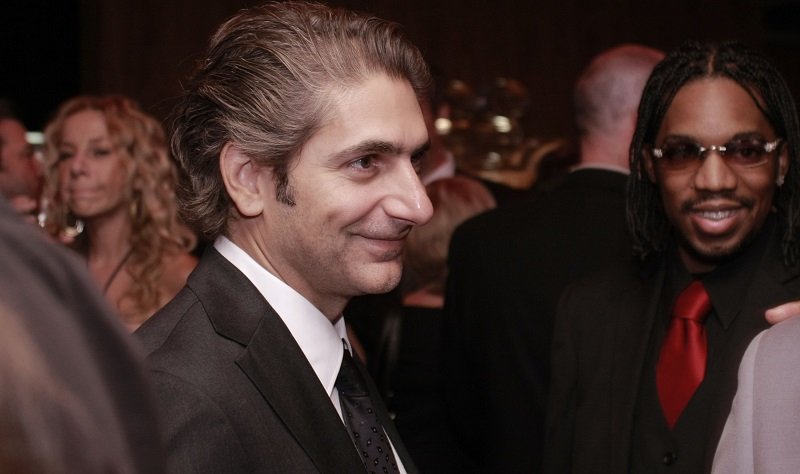 Michael Imperioli attends an after party following a special screening of “Detroit 1-8-7” at the MGM Grand Detroit. | Bill Pugliano/Getty Images

The first thing you’ll find Imperioli in this year is The History Channel’s Project Blue Book. That show takes place in the 1950s through the 1970s and covers the U.S. government’s investigations into UFOs. Imperioli plays “Rizzuto” in two episodes.

Next up will be The Last Full Measure, a major motion picture by director Todd Robinson. The film’s all-star cast includes Samuel L. Jackson, Ed Harris, William Hurt, and Diane Ladd. Shooting wrapped already and the film will appear in theaters later in the year.

Imperioli fans should also expect to see the actor in Primal Fear, a film starring Nicolas Cage. This picture’s wild plot (involving escaped deadly animals on a ship) should allow Cage and Imperioli to show off their considerable acting chops. 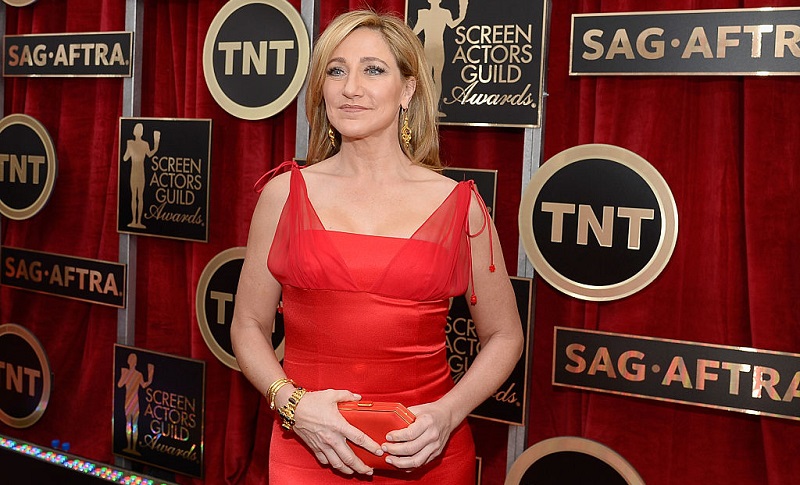 In late 2018, Falco returned to the stage to play the lead in The True, a play about Albany powerhouse Polly Noonan. That show ran at an Off-Broadway theater (Alice Griffin Jewel Box) for two months before closing at the end of October. However, that didn’t stop her from acting in at least one major film hitting the big-screen in 2019.

That movie is El Tonto, which stars Charlie Day, who also directed. According to Deadline, which broke the story of Common joining its all-star cast, the shoot wrapped in November. Along with Day and Common, Falco rounds out a very deep ensemble that includes Adrien Brody, Kate Beckinsale, Jason Sudeikis, John Malkovich, and Ken Jeong. (It sounds like a must-see.)

New York theater fans should keep their eyes on the listings in case Falco picks up another stage role. Otherwise, we’re sure the two-time Golden Globe-winning actress will be back in a strong TV or film role before long.