What Did Meghan Markle Say About ‘Suits’ That Has Everyone Upset?

Long before she was Prince Harry’s wife, Meghan Markle captured TV viewers’ hearts on the American drama series Suits. But the Duchess of Sussex recently made remarks about the program that have fans a bit disappointed. 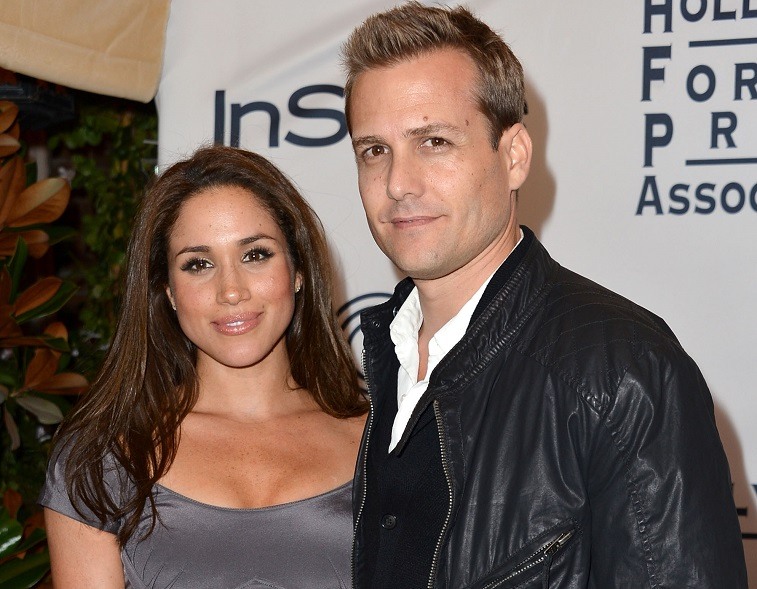 What did Meghan Markle say?

People reports the Duchess of Sussex was asked about her old acting gig while attending the Coach Core Awards event with Prince Harry earlier this week. She was being interviewed by identical twins, Luke and Elliott Rainbird, who she reportedly met at an event earlier this year. During their chat, the 20-year-old twins asked Meghan if she had seen the new season of Suits, which added Grey’s Anatomy alum Katherine Heigl to the cast after Meghan’s departure.

Meghan reportedly said she hasn’t seen the newest season, before quickly turning the conversation back to the Coach Core event.

Why fans don’t have to get too upset

Okay, so it’s a bit disappointing to hear Meghan Markle isn’t keeping tabs on the show that elevated her celebrity status. Or that she’s giving viewer support to her former costars — many of whom were at her wedding back in May of this year.

But it should be kept in mind that the duchess likely doesn’t have much time to binge watch much TV these days. She and Prince Harry are on an extended tour this fall to Fiji, the Kingdom of Tonga, New Zealand, and Australia ahead of the 2018 Invictus Games in Sydney. She has also taken on royal duties and has appeared at engagements by herself. So it’s more likely she’s missing out on many TV shows, not just the one she used to be on.

Plus, Meghan has spoken fondly of Suits in the past, even reportedly telling a royal subject she misses the show. And according to Bustle, Meghan has remained close with members of the tight-knit cast, despite having such a hectic schedule. So perhaps that’s more important than whether or not she watches the show.