What Does Prince Charles Do Every Day?

As representatives of the British people, some royal family members are ultra-busy — especially Prince Charles who is Queen Elizabeth II’s right-hand man (and first in line to the throne). What does Prince Charles do every day? Find out, ahead. 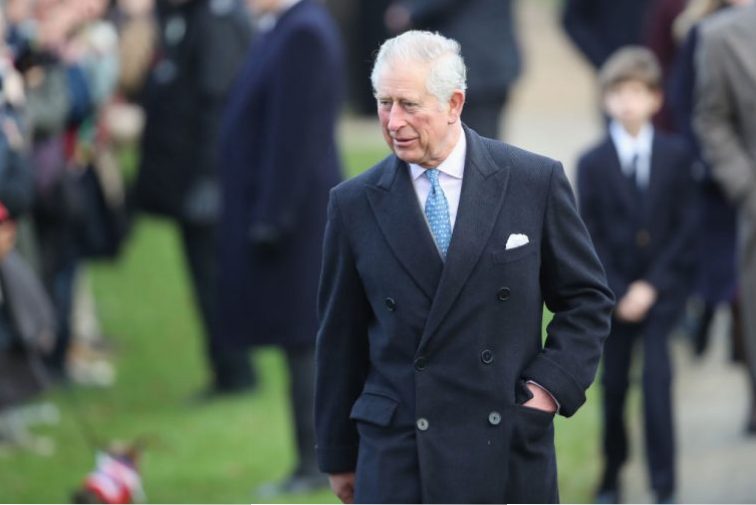 What does Prince Charles do every day?

He has a lot of hobbies

If Prince Charles has downtime in his day, he likely finds time for one of his many hobbies. The Prince of Wales allegedly loves to paint. In addition to expressing himself on canvas, he also spends time in his organic vegetable garden at Highgrove. He’s also quite good at hedgelaying and has even hosted the National Hedgelaying Championships at his home farm. In his younger years, the prince also enjoyed a game of polo.

As a member of the royal family, a large portion of his time is spent giving back to charity. The prince is involved in around 400 organizations (some of which he is the president of) and often meets with officials, attends events, and sometimes even travels on behalf of the organizations’ work.

He represents the queen

Every day is different for Prince Charles and that’s not because of his personal agenda (though that also changes). As the heir to the British throne, Prince Charles is obligated to help with mother out with anything she needs. That includes representing Queen Elizabeth II on official engagements, royal tours, meetings with officials, and even some ceremonies.

Speaking of ceremonies, some days Prince Charles participates in special ceremonies. The ceremonies could be anything from military-related, celebrations — such as his mother’s birthday celebration — and religious ceremonies marking certain holidays.

Queen Elizabeth II isn’t the only that can knight individuals — Prince Charles (and Prince William) can, too. To take some of the responsibility off of the queen’s plate, Prince Charles occasionally steps in to honor those selected by Her Majesty for the royal honor.

He gives out awards

In addition to knighting, Prince Charles also honors individuals with special awards and ribbons. These are typically given to those that serve their communities in exceptional ways.

As part of his duty to the queen, Prince Charles spends some of his evenings hosting world leaders at State Dinners and other receptions. And, if he isn’t hosting, he sometimes still attends and joins his family members at Buckingham Palace.

Prince Charles also travels quite a bit for royal tours. Some of his travels take place around the United Kingdom, but he also travels overseas to meet with diplomats, world leaders, and even some royal families.