What Is Al Roker’s Net Worth, and What Is His Salary for Replacing Megyn Kelly on ‘Today’?

Al Roker is back in the anchor’s seat at the Today show. Roker, along with Jenna Bush Hager and Craig Melvin, has stepped in to fill Megyn Kelly’s spot in the third hour of NBC’s morning show. Kelly was fired after her controversial remarks regarding Halloween and dressing in blackface.

Roker is the weatherman on the Today show and previously hosted the third hour of the program, then known as Today’s Take. Roker lost his hosting spot when Today’s Take was canceled in 2017 and replaced by Megyn Kelly Today.

Al Roker’s net worth is $30 million 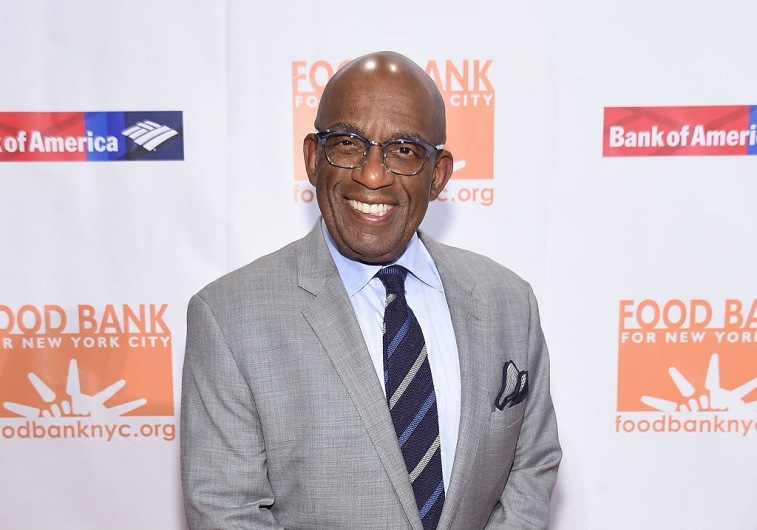 New York native Roker has been working in television since the 1970s and a Today show anchor since 1996. Over the years, he’s gone from just reporting on the weather to more traditional hosting duties, like interviewing guests. He’s also hosted his own show on the Weather Channel, written several books, both fiction and nonfiction, and appeared on Broadway. He even made it into the Guinness Book of World Records for the longest live TV weather report.

A long and successful career has led to a substantial net worth for Roker. He’s worth an estimated $30 million, according to Celebrity Net Worth.

We don’t know exactly what NBC pays Roker for appearing on Today, but given that he’s spent more than 20 years on the show and is immensely popular with viewers, we bet it’s a substantial amount.

However, Roker definitely wasn’t the top-paid anchor on the morning broadcast. According to one report, Roker makes less than half of what Kelly was earning. That would put Roker’s Today show salary at less than $10 million a year. Roker also makes far less than former Today show anchor Matt Lauer did. Before he was fired in 2017 for sexual misconduct, Lauer earned a reported $20 to $25 million a year.

Megyn Kelly’s salary was reportedly close to Lauer’s – around $20 million a year. But despite Kelly’s three-year, $69 million contract, NBC wasn’t seeing the results it wanted from her show, according to Variety. Her show wasn’t performing as well in the ratings as its predecessor, which featured Roker and other anchors. Kelly’s incendiary comments were apparently the final straw for the network. Kelly’s other show with NBC, Sunday Night with Megyn Kelly, aired for just eight episodes but wasn’t officially canceled until October 2018.

Hoda Kotb, who replaced Lauer in 2017, reportedly earns around $7 million a year. That’s the same as what NBC pays co-anchor Savannah Guthrie. Kotb has been with NBC since 1998 and on the Today show since 2008.

What Roker had to say about Kelly’s comments

During her October 23 show, Kelly said, while discussing Halloween costumes, “Back when I was a kid, [blackface] was OK, as long as you were dressing up as, like, a character.” She quickly came under fire for her comments. Roker was among those criticizing her. Though Kelly apologized to the Today show staff for her insensitive remarks, that wasn’t enough, he said.

“The fact is while she apologized to the staff, she owes a bigger apology to folks of color around the country. This is a history going back to the 1830s minstrel shows, to demean and denigrate a race wasn’t right,” Roker said during an episode of the Today show last week.

“I’m old enough to have lived through Amos ‘n’ Andy where you had white people in blackface playing two black characters, Roker added, discussing the radio and TV program featuring white actors playing black characters that aired from 1928 to 1960. Blackface is “just magnifying the worst stereotypes about black people. And that’s what the big problem is.”