What is It That Makes a TV Show Binge-Worthy?

There’s been a proud tradition of binge-watching since the early days of Netflix. If there’s on thing the modern TV-watcher craves, it’s instant gratification. Why wait a whole week until the next episode airs when you can watch an entire season all at once? It’s something that Netflix and other streaming platforms have begun to hone and perfect over time, culminating in an intriguing new trend: crafting a story specifically for binging.

What exactly does that entail? The answer can be found in a few predominant factors. It involves developing a show knowing that it won’t be absorbed in single-episode chunks. When you start telling your story with the knowledge that the entire narrative will be told in one sitting, you begin tweaking slight aspects of your process. Series like Netflix’s Love are now being designed solely for binge-watching, and you can even see it in older properties like House of Cards and Daredevil. More specifically though… 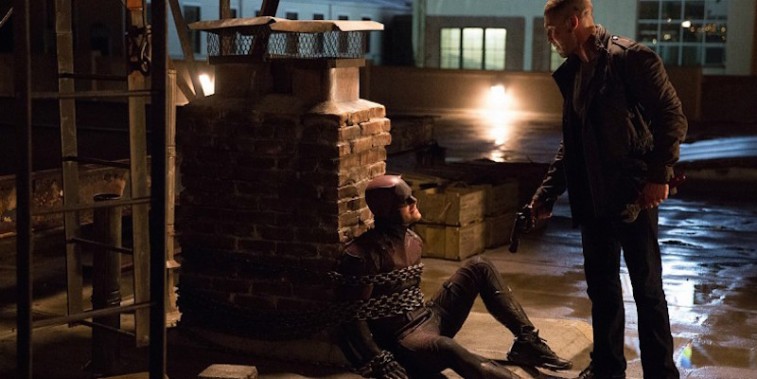 This one seems fairly obvious for any series with big aspirations, but it goes double for binge-watchability. Self-contained “bad guy of the week” stories are good examples of “what not to do” if you’re trying to encourage your audience to bite off a 10-episode chunk all at once. Conversely, a seamless, single narrative makes it so each episode is a puzzle piece that serves the larger story, building tension across 10 to 12 episodes the same way a movie does over 2 hours.

2. The narrative is one, slow burn to the climax 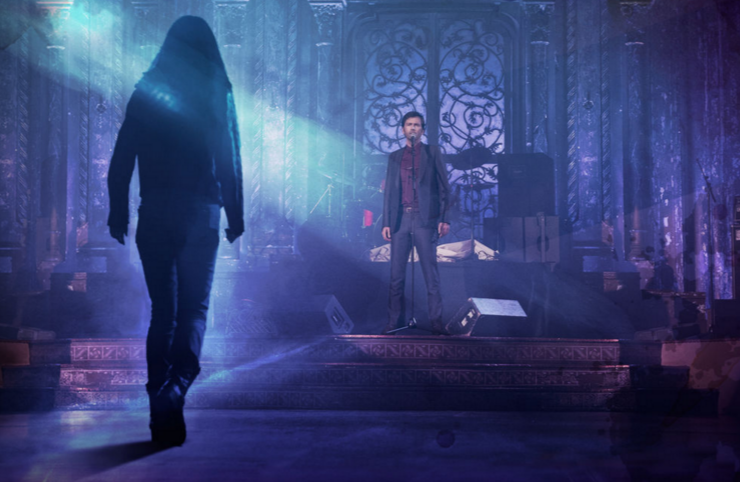 You can see the antithesis to this idea on any number of network TV shows, marked by the presence of a midseason finale (and subsequent midseason premiere). This strategy divides the network narrative into two distinct stories with two separate climaxes, building and releasing tension in a way that keeps an audience around for months at a time over more than 20 episodes. Because binge-watching links the story in a single chain sans midseason interruption, the narrative is more of straight build to a latter-episode climax.

3. There’s an expectation of resolution

Your average show keeps your attention by leaving its finale generally open-ended, resolving just enough to meet the minimum requirement for satisfaction. In a binge-watching format though, there’s a certain unspoken promise to your audience, and it usually involves a climactic resolution promised from the very beginning.

For Jessica Jones’s first season, we pushed forward with the hope that Killgrave would meet an untimely end. House of Cards‘s second season was a slow burn to the presidency for Frank Underwood, with its final moments taking place behind the desk of the Oval Office. We spend hours of our weekend invested in watching one show because we’re waiting on that promised resolution.