What Is the Net Worth of ‘Homeland’ and ‘Billions’ Star Damian Lewis? 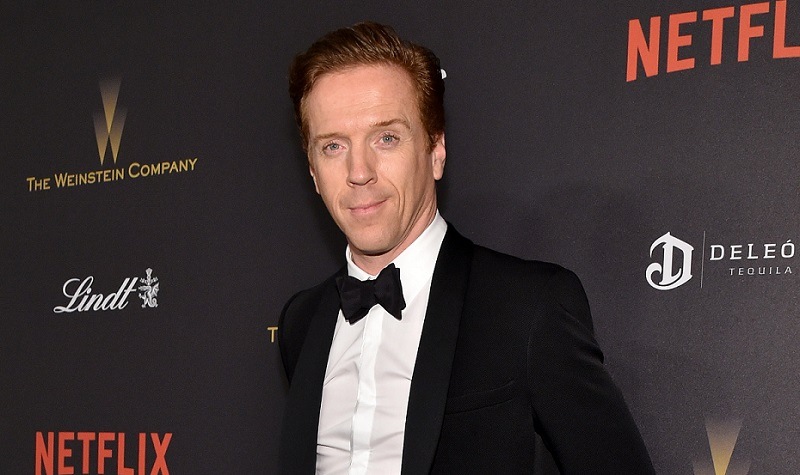 Considering Homeland and Billions are currently Showtime’s most watched shows, you could argue Damian Lewis ranks among the network’s biggest stars this decade. As Sergeant Nicholas Brody and Bobby Axelrod, Lewis has shown remarkable range and consistency in his performances.

That work has paid off brilliantly for the British-born actor, who reportedly makes a top salary for his work on Billions. (Showtime renewed the show for Season Four in 2019.) Here are details on Lewis’s fortune and personal life.

According to Celebrity Net Worth, Lewis earns $250,000 per episode for his work on Billions. That sets his annual salary at $3 million per season. (He reportedly earned the same fee for Homeland.) While that is a high fee, it pales somewhat in comparison to that of Claire Danes, with whom Lewis worked on Homeland. In 2016, Variety reported Danes earned $450,000 per episode.

However, these terms are not surprising. Danes has to carry Homeland as the show’s main character while Lewis shares the spotlight on Billions with Paul Giamatti. But it does offer a glimpse of the sort of fee the 47-year-old Lewis could command for a vehicle of his own in the future.

Lewis’s net worth estimated at $14 million

As for Lewis’s net worth, reports estimate the sum at $14 million. The actor keeps busy to make that number grow. After Homeland, he played Union Army General William T. Sherman in To Appomattox. He followed that up with work on Wolf Hall, in which he played Henry VIII.

Lewis also appears in feature films. You’ll find him in Our Kind of Traitor (2016) and Queen of the Desert (2015). He reportedly will play legendary actor Steve McQueen in Quentin Tarantino’s upcoming Once Upon a Time in Hollywood. 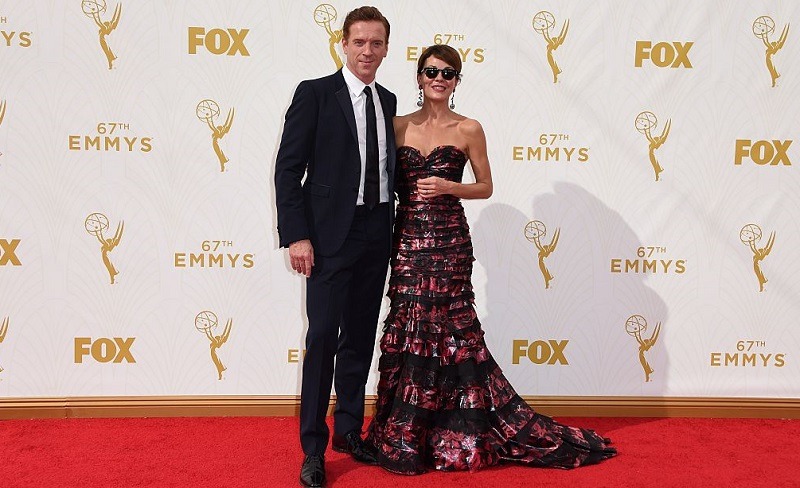 According to a 2016 New Yorker profile, wealth is nothing new for Lewis. He was born in London’s St. John’s Wood and grew up the son of an insurance broker who worked at Lloyd’s. For school, Lewis attended Eton. As Lauren Collins noted in the profile, “[Lewis] is at ease in the world of money, and comfortable with acknowledging it.”

At home, Lewis has a partner who understands the trials of the actor’s life. In 2007, he and Helen McCrory got married. Harry Potter fans will recognize her from three installments of the film franchise, and McCrory also had a role in The Queen (2006) with Helen Mirren.

McCrory’s also featured in several prominent television roles. She played Madame Kali in 12 episodes of Penny Dreadful and was Aunt Polly in 24 episodes of Peaky Blinders.

Despite the busy schedules, the couple has raised two children, and the New Yorker profile noted what a devoted parent Lewis has proven to be. Fans of Billions can see how that aspect of his personal life helped when creating the character of Bobby Axelrod.