What is Tom Cruise Doing Now? 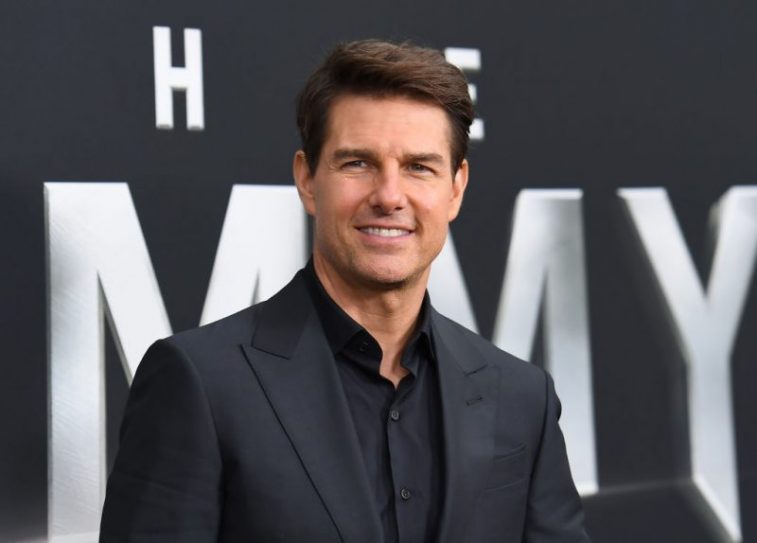 Tom Cruise seems to be keeping a low profile these days. At one point in his career, the actor was in almost every movie and on television daily. What’s Tom Cruise doing now? Here’s a look at his past and what he’s doing today.

He could have become a priest

Tom Cruise grew up Roman Catholic and attended seminary as a teenager. If Cruise continued his studies, he could have become a priest. All students had to adhere to a routine followed by those who were planning to be ordained, reports Newsweek: “You went to daily Mass, you went to morning prayer, you went to evening prayer, you prayed before meals, you prayed after meals,” Cruise’s former classmate Don Weller told the publication. “He was well indoctrinated. For him to totally shut himself off was just amazing.”

Although Cruise could have been a Roman Catholic priest, Father Ric Schneider, a priest who taught at his school, told Newsweek he didn’t strike him as someone who was likely to become one. “It was pretty obvious,” said Father Ric. “I think he went there to get an education. I didn’t get a sense he was serious about the priesthood or the religious life,” he told Newsweek. 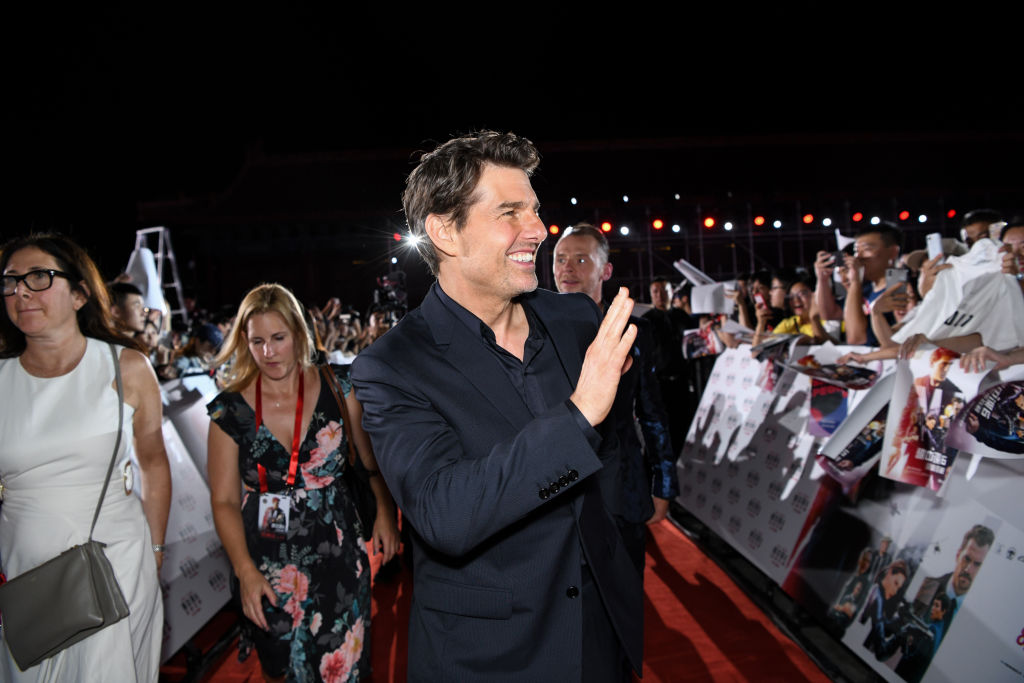 Cruise made headlines after King of Queens actress Leah Remini accused the actor of not only being aware of abusive behavior within Scientology but also personally punishing a high-level member of the group. “He is very aware of the abuses that go on in Scientology. He’s been part of it.” Remini told The Daily Beast. “He’s best friends with David Miscavige [Scientology’s current leader], so he’s privy to the punishments that David Miscavige doles out,” she continued.

Tom Cruise is always working on his next movie 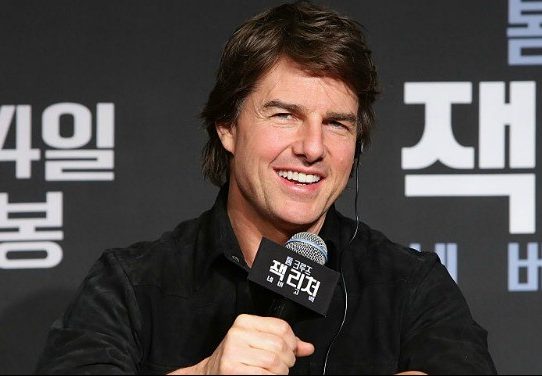 Right now, Cruise is filming Top Gun: Maverick, which is expected to be released in 2020. In this movie, Cruise reprises his role as Maverick from the 1986 film Top Gun. In the 80s film he plays a fighter pilot trying to secure the top pilot spot and win the heart of his flight instructor, Charlotte Blackwood, played by actress Kelly McGillis. Cruise is also gearing up to star in the film Luna Park.

One place you won’t see Cruise anymore is in a Jack Reacher movie or television series. The film is being rebooted for television, but Cruise won’t be part of it. According to BBC, part of the reason is because the actor is lacking when it comes to height. Some readers complained Cruise wasn’t suited to play Reacher:

Cruise, for all his talent, didn’t have that physicality,” said Lee Child, author of Reacher in an interview with BBC Radio. “I really enjoyed working with Cruise. He’s a really, really nice guy. We had a lot of fun. But ultimately, the readers are right. The size of Reacher is really, really important, and it’s a big component of who he is. “The idea is that when Reacher walks into a room, you’re all a little nervous just for that first minute. So, what I’ve decided to do is—there won’t be any more movies with Tom Cruise. Instead we’re going to take it to Netflix or something like that. Long form streaming television, with a completely new actor.