Supermodel Kate Upton has brought the #MeToo movement to the fashion industry by claiming that she, and other women, have been “sexually and emotionally” harassed by Guess co-founder Paul Marciano. In the wake of her allegation, Guess stock fell drastically, the accused designer is firing back, and superstar Jennifer Lopez has been dragged into the controversy.

Upton’s accusation came via Twitter on the same day that Lopez began her campaign with the company. Therefore, the singer was forced to address the serious claim. Here’s what J.Lo had to say as well as Upton’s side of the story, and just how ugly things are getting between the model and the brand she was once the face of.

On Jan. 31, 2018, Upton took to social media and tweeted, “It’s disappointing that such an iconic women’s brand @GUESS is still empowering Paul Marciano as their creative director #metoo.” The Sports Illustrated cover girl’s husband, Justin Verlander, then retweeted her message.

Upton also took to Instagram with a screenshot of her tweet and added the caption, “He shouldn’t be allowed to use his power in the industry to sexually and emotionally harass women #metoo.”

Next: Upton tells her side of the story. 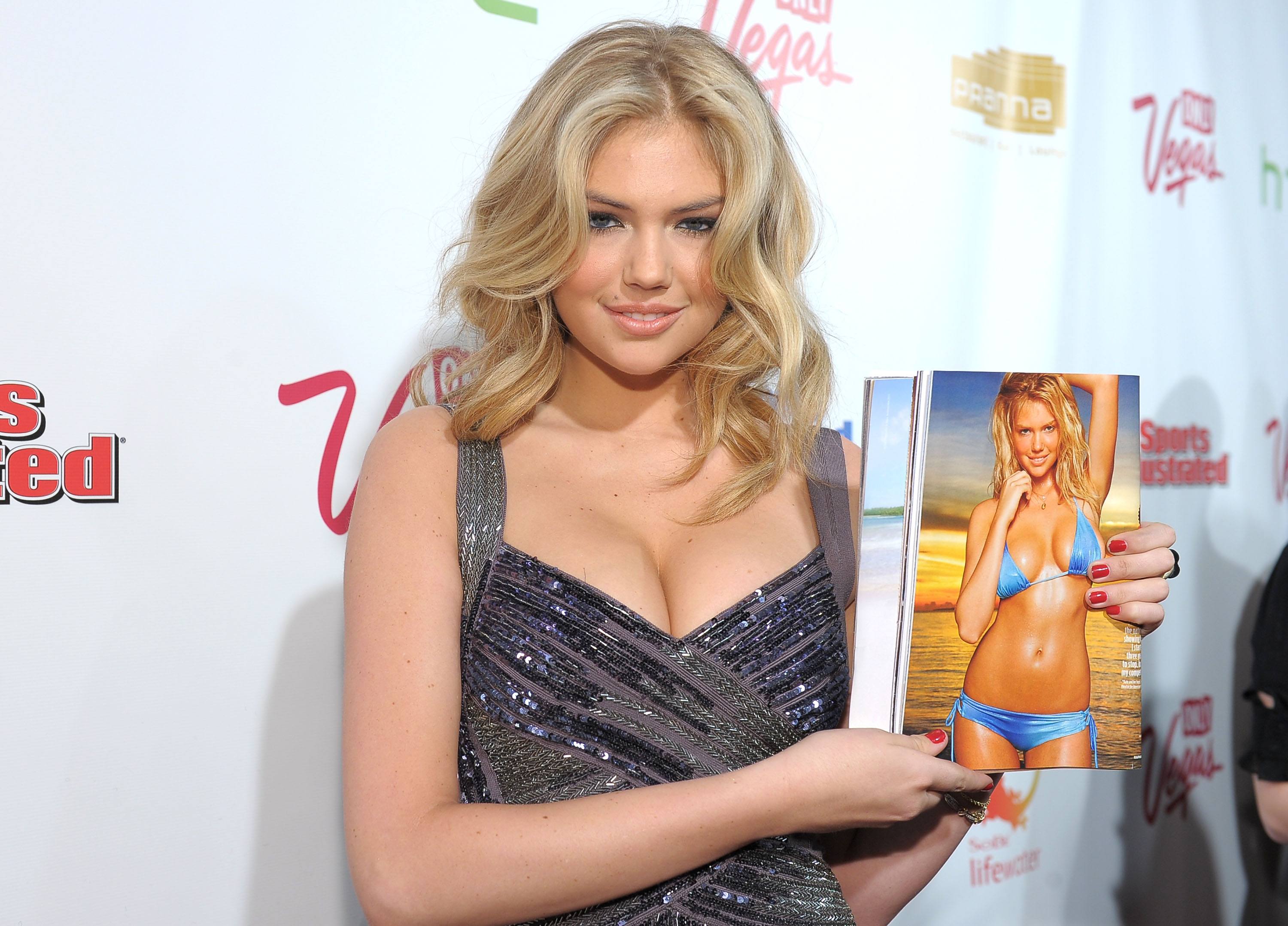 Since some felt that her allegation via Twitter was a bit vague, Upton promised that she would tell her side of the story and on Feb. 7, 2018, she did just that.

In an interview with Time, the supermodel claimed that Marciano fondled her breasts, groped her throughout a photo shoot, and forcibly kissed her on the face and neck. Photographer Yu Tsai was with Upton during that shoot and collaborated her story saying that he witnessed the harassment she described.

Upton also alleges that Marciano sent her dirty texts and tried to get access to her hotel room and when she refused him she was told she was “fat” and fired. 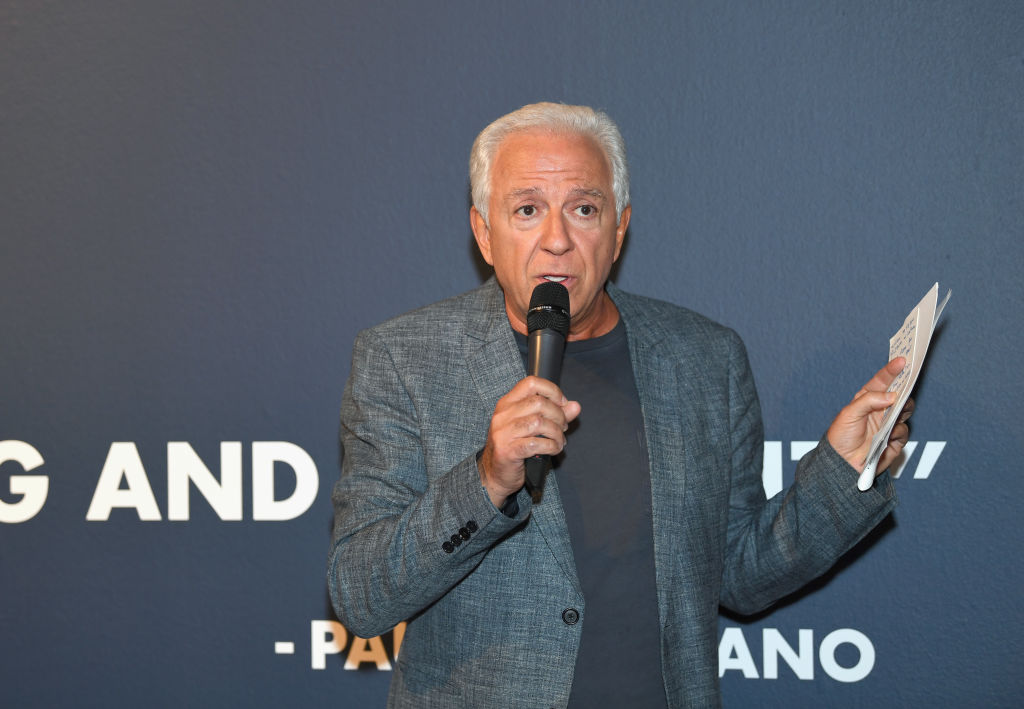 Marciano vehemently denied Upton’s claim, saying, “If she has a claim, there’s one place to tell the truth and that’s in court or to the police.”

He later released a lengthy statement to TMZ in direct response to Upton’s tweet, saying, “This accusation is false. I have never touched Kate Upton.” He added, “I have never been alone with Kate Upton. I have never acted inappropriately towards her.”

Next: Designer claims Upton is angry because she lost her gig with Guess. 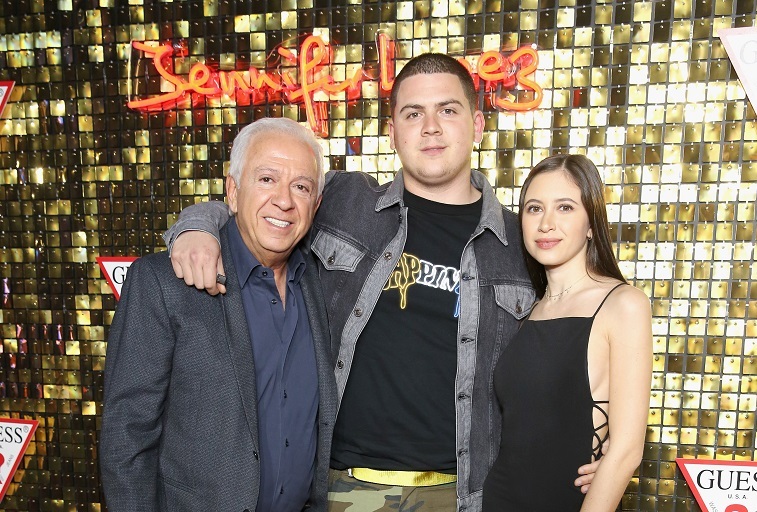 Sources close to Marciano told TMZ that the Moroccan-born designer feels Upton may be accusing him of harassment because she’s upset that Guess ended its relationship with her after five campaigns with the brand.

Marciano claimed that the company decided to cut ties with her when she showed up to photo shoots after allegedly being out all night and “looking terrible.”

Next: Two other models accused Marciano of sexual assault. 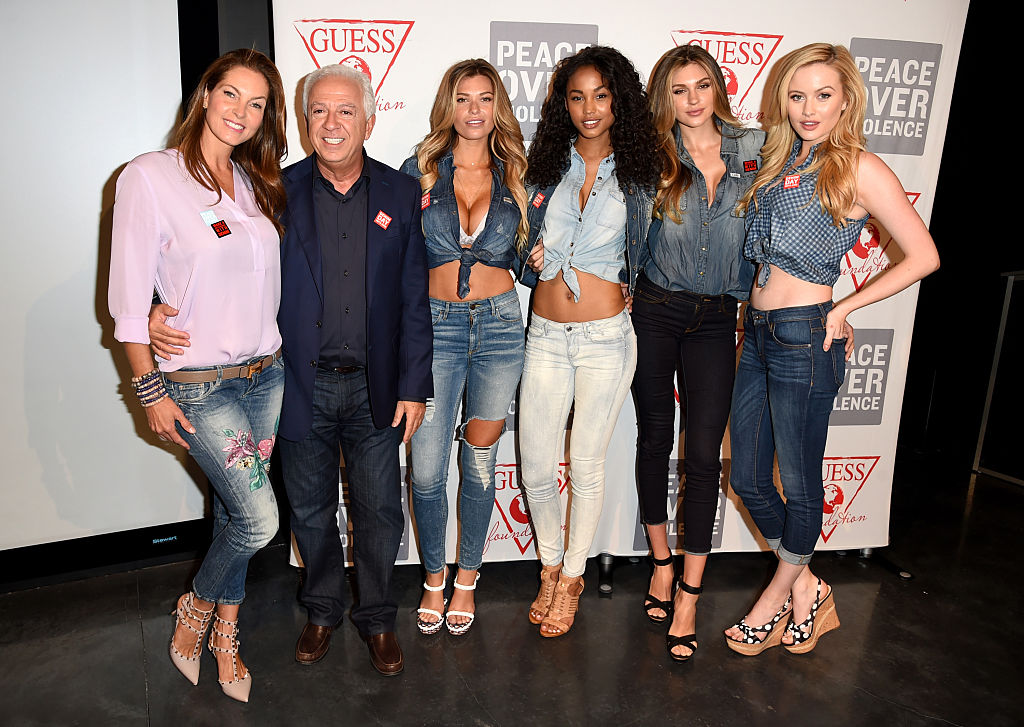 The Blast began investigating a claim of sexual misconduct against Marciano last November, but did not publish the story because the alleged victim requested it not be made public. However, after Upton’s tweet, the woman told the publication to move forward.

She remained anonymous, but alleged that Marciano groped her and later asked for pictures of her breasts via text. She claimed that when she confided in other Guess employees, they were not surprised and said, “That’s just how it goes.”

The Blast also uncovered a 2009 lawsuit by another model named Lindsey Ring, who accused the co-CEO of the same type of misconduct. That lawsuit was settled out of court.

Marciano has denied these allegations as well, and Guess said that it investigated the claims but did not find any evidence to support them.

Next: The allegations came out the day J.Lo started working with Guess. 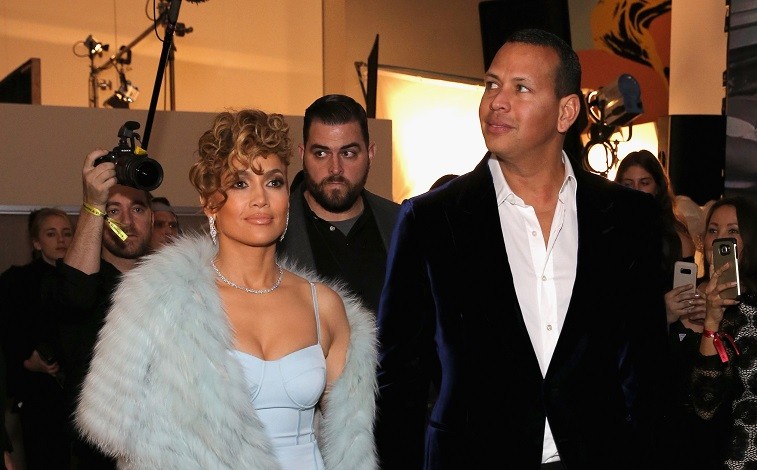 At the launch party, the actress was all smiles while she mingled with the crowd and Marciano. However, there was, of course, an elephant in the room that J.Lo needed to address, and she did so the following day.

Next: Lopez had this to say about the sexual harassment claims. 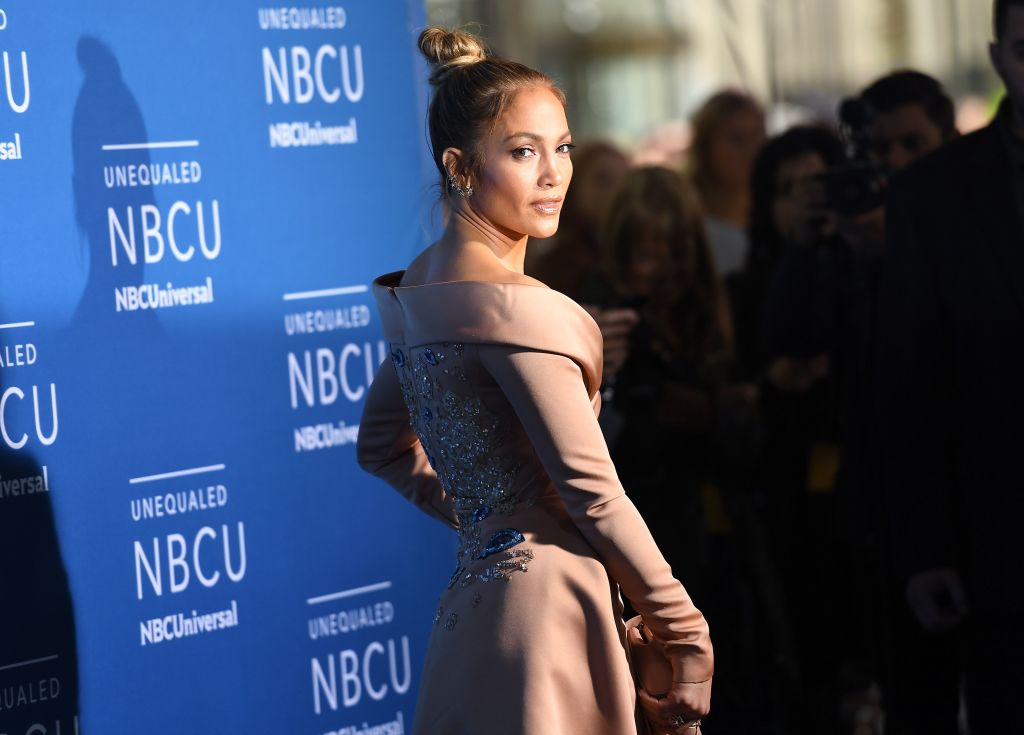 Lopez has released a statement, but it doesn’t say much. | Angela Weiss/AFP/Getty Images

The Shades of Blue star released a statement to Us Weekly on Feb. 1, 2018, about the sexual harassment allegations which read:

My position on these issues is well known, as I have been very vocal about them. I do not condone any acts of sexual harassment, violation, or misconduct. Any accusations should be fully and thoroughly investigated. I will continue to support our rights as women.