What Was “Mean” Gene Okerlund’s Net Worth Before He Died? 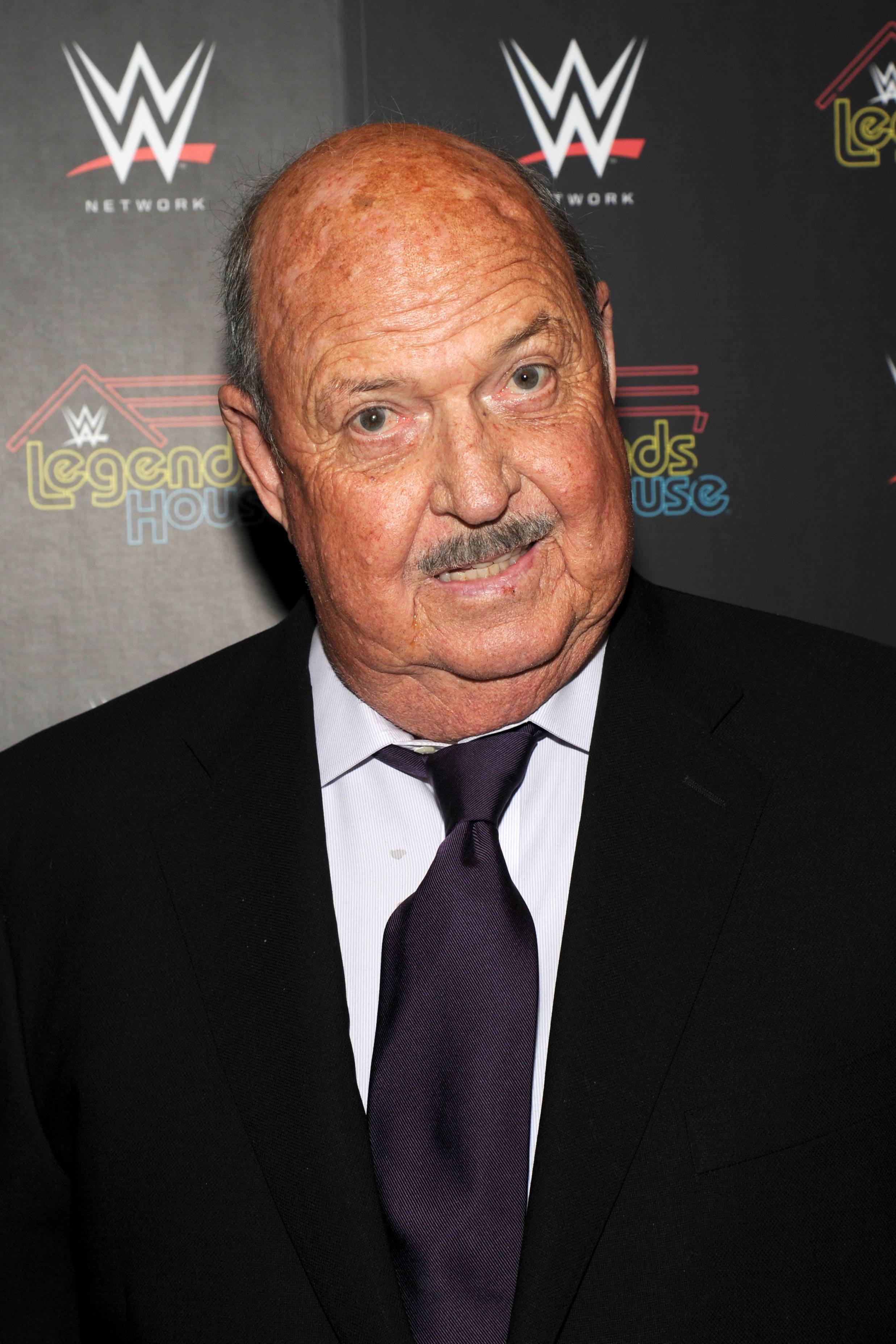 Gene Okerlund, also known as “Mean” Gene Okerlund, died on January 2, 2019, at the age of 76. Here’s a look back at the professional wrestling announcer and interviewer’s life, career, and net worth. 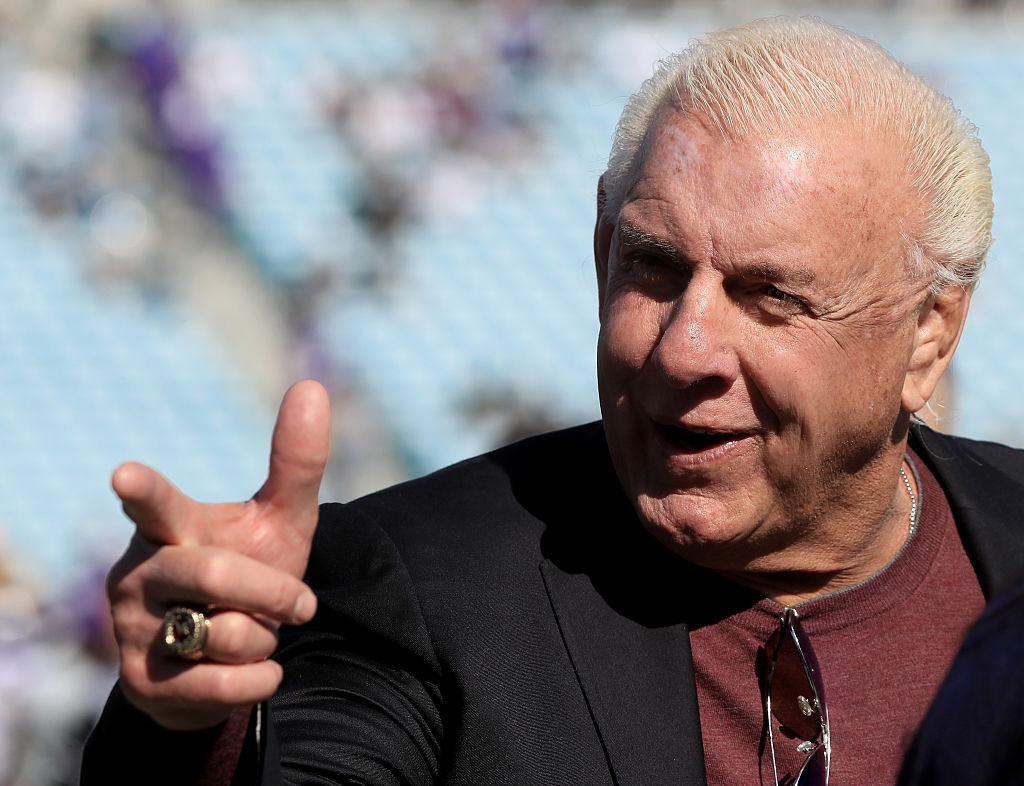 After news of Okerlund’s death was announced, celebrities took to Twitter to express their condolences and share memories. Wrestler Triple H tweeted, “A voice and sound track to an entire era of our industry. He was the star of some of @WWE’s most memorable segments. ‘Mean Gene’ was beloved by all who got to work with him. Our thoughts are with his family at this difficult time.”

Former wrestler Ric Flair also shared a note on Twitter. His message read, “One of My Closest Friends Since 1972 Until This Very Sad Day In 2019. Not Only The Greatest Voice And Personality In The History Of Announcing, But A Man Who Touched Everyone’s Life Who Were Fortunate Enough To Know Him. Rest In Peace Knowing No One Will Ever Replace You.” 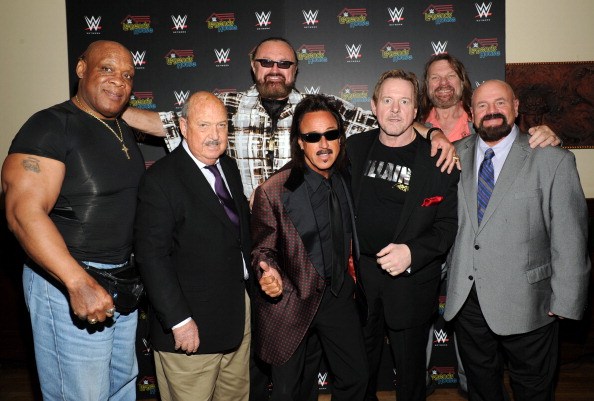 Gene Okerlund was born in Robbinsdale, Minnesota. “Mean” Gene Okerlund was best known for working with the World Wrestling Federation (now WWE) and World Championship Wrestling. He was given the nickname Mean Gene by wrestler Jesse Ventura.

The announcer was one of the stars on the 2014 WWE Network reality series Legends’ House. Other WWE Hall of Famers who appeared on the show included “Rowdy” Roddy Piper and “Hacksaw” Jim Duggan.

You might think Okerlund had a goal of working in professional wrestling, but that wasn’t the case. In a 2017 interview, he told Sports Illustrated he pretty much fell into the job.

Verne Gagne syndicated a show called All Star Wrestling for the AWA. I had run into Verne at a TV station, where we first met, and then he called me when his regular guy had some sort of issue and couldn’t make a particular date.

This was a live show at six o’clock, and Verne got ahold of me that day at 4pm. Instead of saying hello, he said, ‘Do you have a coat and tie?’ I said I did, and he said, ‘Could you do my wrestling show tonight? We don’t have an announcer.’ I backed off right there. ‘I know nothing about wrestling,’ I explained. ‘I don’t want to embarrass you and I certainly don’t want to embarrass myself.’ I was very dubious about getting involved, especially with the limited knowledge I had. Verne was very persuasive, and he talked me into it. We went on the air, and that was in April of 1971, and I’ve been involved in professional wrestling ever since.

Okerlund was married to his wife Jeanne from 1964 until he died in January 2019. The couple had two children.

How he made his money

At the time of his death, Gene Okerlund had a net worth of $9 million.