What Was the Biggest Film Flop at the Box Office in 2018? 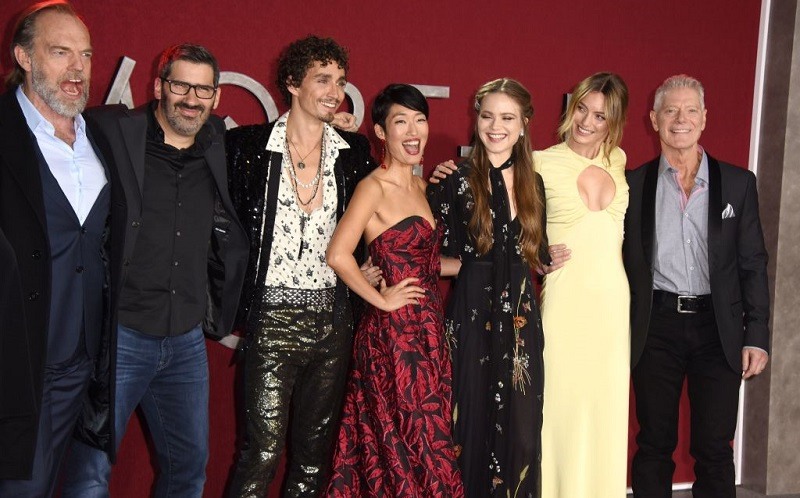 There were some very pleasant box-office surprises for Hollywood studios in 2018. Marvel’s Black Panther, which grossed $700 million in America, has to rank near the top of the list. Ryan Coogler’s film surpassed $1.3 billion worldwide and actually exceeded the Infinity Wars domestic take.

Yet Hollywood didn’t come close to a perfect score for the year. Of the year’s big flops, Lionsgate’s Robin Hood didn’t look like it would recoup its $100 million budget and seriously hefty marketing costs. With a $9 million opening weekend and barely $30 million in the U.S. after its third week in release, it’s tough imagining how it could.

But Robin Hood will not go down as the biggest flop of 2018. For that honor, a film with the same budget ($100 million) and even less impressive opening weekend ($7.5 million) will take the cake. That film is the Peter Jackson-produced Mortal Engines.

While it was too early to say for certain, the knives were out for Mortal Engines just before Christmas. Its opening weekend represented a catastrophe for Universal Studios, and its lackluster global take had Hollywood insiders pummeling the film.

In a report by Variety, studio executives said they wouldn’t be surprised if Mortal Engines lost as much as $125 million by the time its run ended. Even though that number came from a rival shop, other insiders suggest $100 million in losses were on the table.

How is such a fate even possible? Well, in addition to the $100 million spent on the actual production, “tens of millions” went into marketing the film. Sluggish starts in foreign markets suggested its opening in China would not be the cure this movie needed.

To add insult to injury, Variety reported one analyst saying it was “a true Christmas disaster and a lump of coal for Universal.”

Where the ‘Lord of the Rings’ creators failed 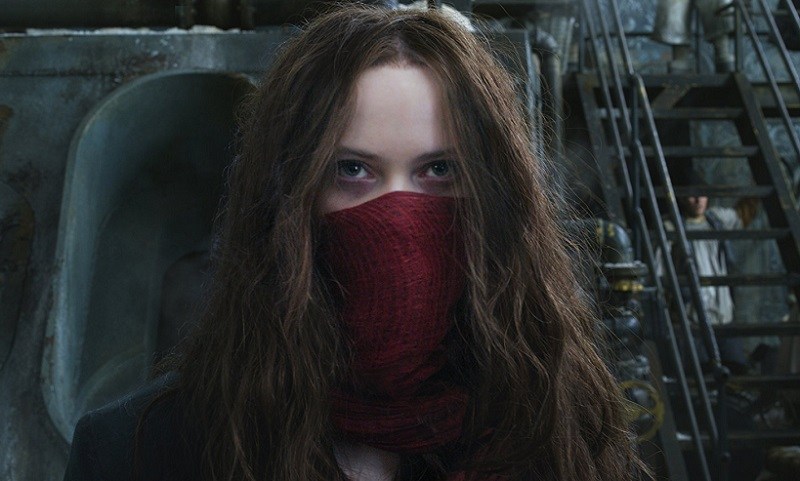 Jackson, famous for his work on the multi-billion-dollar Lord of the Rings and Hobbit franchises, co-wrote the Mortal Engines script in addition to producing. According to Variety, Jackson considered producing multiple installments of this material if it worked out.

However, audiences intervened at the box office. In defense of Mortal Engines, several things stood in the film’s way at 2018 came to a close. Serious competition from Into the Spider-verse meant Mortal Engines would have to overcome several limitations (including a lack of major stars). However, a lack of familiarity with the story had to play a role in this film’s fate as well.

While millions of people knew The Lord of the Rings by heart, the same can’t be said for Mortal Engines. Philip Reeve’s young adult novel does not ring a bell for many audiences, especially in the U.S. The cast of Hera Hilmar, Robert Sheehan, and Hugo Weaving has not been able to bridge the gap.

All that contributed to Mortal Engines becoming 2018’s biggest bomb. Is there a way the film can claw back most of the money once all receipts are counted? Yes. It’s just not very likely.