What We Learned From the ‘Daredevil’ Viewership Data 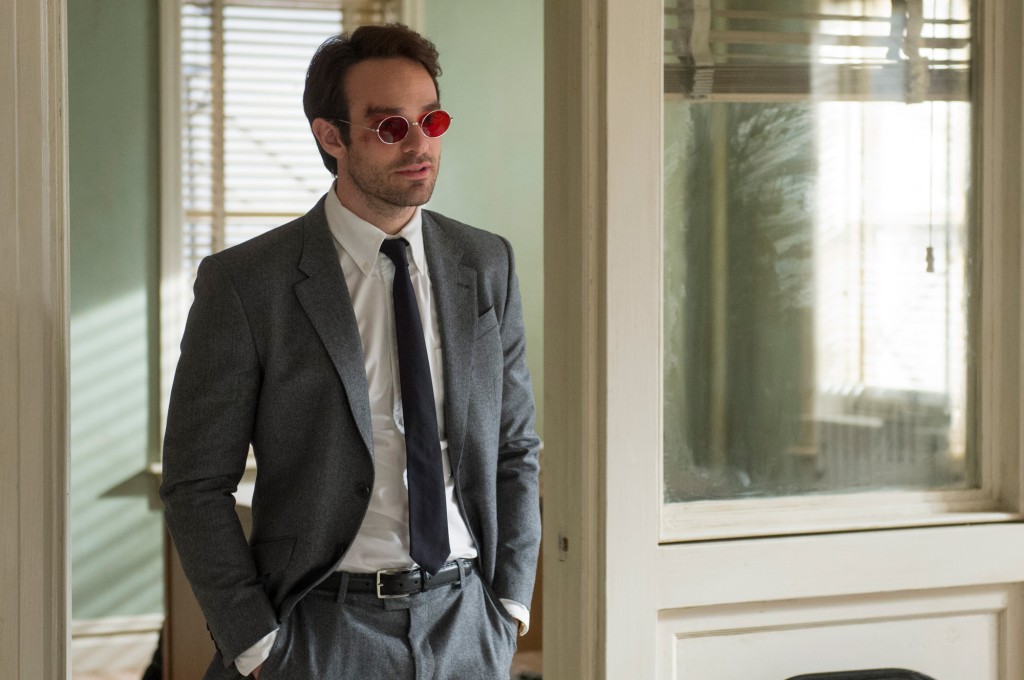 Netflix is notorious for refusing to give out any data on user viewership, aside from the number of subscribers the game-changing TV streaming service has. This has infuriated traditional TV networks that compete with the service, as many wonder exactly how many people are watching Netflix’s popular original shows like House of Cards and Orange Is the New Black in comparison with other TV series.

New data from the San Diego-based company Luth Research, shared with Variety, has attempted to shed some light on how many Netflix subscribers are watching the company’s original shows, and what it found bodes well for Netflix’s future collaborations with Marvel.

Luth found that Marvel’s Daredevil was Netflix’s most-watched original series this year within 30 days of the show’s premiere. After Daredevil came out on the streaming service, on April 10, 10.7% of Netflix’s U.S. subscribers watched at least one episode of the show within its first 11 days on Netflix.

Daredevil was followed by the new Tina Fey comedy The Unbreakable Kimmy Schmidt, with 7.3% of subscribers watching at least one episode within 30 days of its premiere. The Emmy-winning political drama House of Cards fell below that, with 6.5%, though it’s worth pointing out that House of Cards is in its third season, while the aforementioned shows were new premieres.

House of Cards’s viewership is likely down to its fans, while the other, new series had the benefit of subscribers trying them out. One new show, Bloodline, has gotten a slower start despite great reviews, with only 2.4% of subscribers tuning in during its first month.

Daredevil has also gotten good reviews, with a 75 Metascore on the review aggregator Metacritic. “At its core, though, this is a pretty faithful retelling of the comics, while embracing a tone similar to Frank Miller’s invigoration of the character in the 1980s,” said Variety. Critics said it is a big improvement on the 2003 film version of Daredevil, starring Ben Affleck, that was completely panned.

That viewership is a good sign for Netflix’s future planned collaborations with Marvel, if rather predictable, due to the massive popularity of everything Marvel does. Netflix has four more shows planned with Marvel, the next being A.K.A. Jessica Jones. That show is set to star Krysten Ritter as the female superhero in one of Marvel’s all-too-rare female-led comic-to-film adaptations.

Luke Cage, Iron Fist, and The Defenders are all planned after that. Given how many people are tuning in for Daredevil, the future Marvel series will likely see big numbers as well.

It’s not like we needed much more evidence than the insane box office numbers for Marvel movies to show that people are interested in the Marvel Cinematic Universe, as will be evidenced yet again this weekend with the premiere of Avengers: Age of Ultron. However, Luth’s findings about Daredevil show that Netflix subscribers are indeed interested in Marvel content.