If you’re dying to see more It, you won’t have to wait until Chapter Two hits theaters, as Andy Muschietti has revealed that the blu-ray will include a director’s cut of the film.

While speaking to Yahoo Movies, director Andy Muschietti said that the It blu-ray will include a cut of the movie that is about 15 minutes longer. But this isn’t an instance like Blade Runner or Lord of the Rings where the director feels that some highly essential scenes were left on the cutting room floor and are finally being restored. Rather, Muschietti says that the extra scenes are mostly for the big It enthusiasts.

“Probably there will be like an extra 15 minutes for hardcore fans,” he said.

This interview took place just hours after Muschietti found out that he could put a director’s cut on the blu-ray, and so he hadn’t yet made any firm decisions about what will be on it. But he highlighted two scenes that were cut and that it sounds like he intends to put on the extended edition. 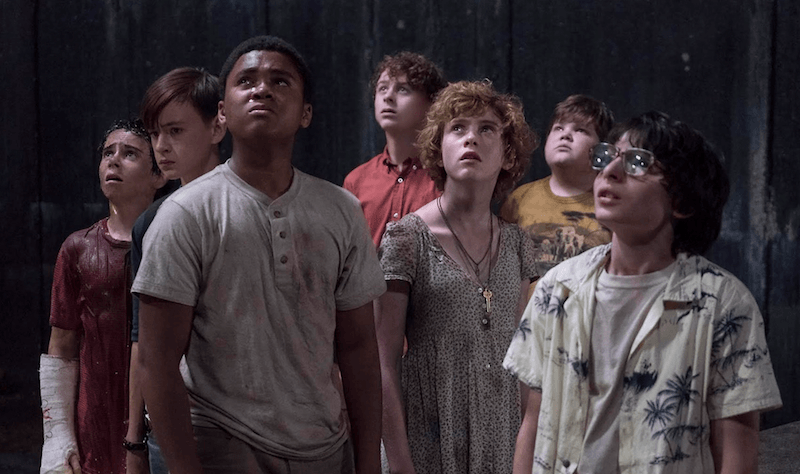 The first one takes place when the kids are preparing to jump off the cliff into the water but are struggling to find the courage. Apparently, this went on for a lot longer in the original version.

Another scene that Muschietti said will probably make it into the director’s cut is one that was intended to be a payoff to Stanley’s bar mitzvah plot line.

“There’s a great scene, it’s a bit of a payoff of a thread of the the Stanley Uris plot, which is the bar mitzvah…he basically delivers a speech against all predictions, all expectations, in the room,” Muschietti said. “He just goes on with a speech that is completely unexpected, and it’s basically blaming all the adults of Derry, and it has a great resolution.”

Andy Muschietti suggested that this will make its way into the director’s cut, but producer Barbara Muschietti noted that if not it will definitely at least be included in the deleted scenes. 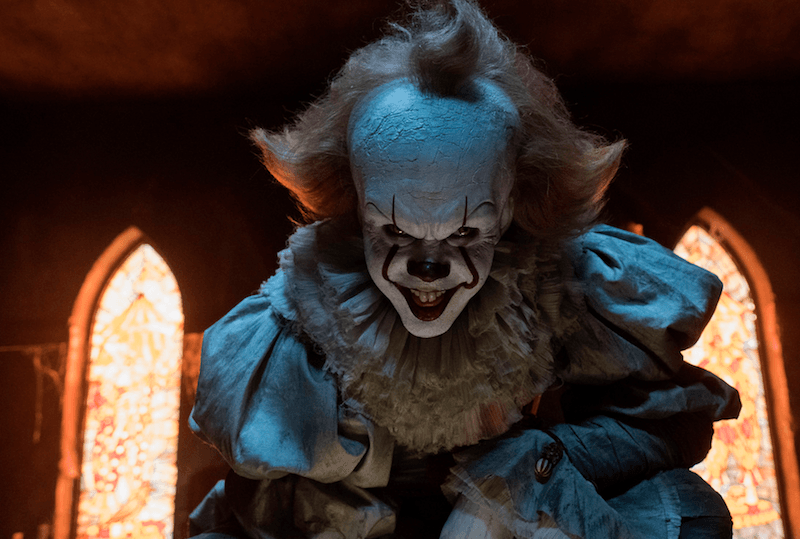 It’s understandable why Muschietti had to cut some of these scenes out, as It is already one of the longest mainstream horror movies ever made with a run time of 135 minutes. The director’s cut will be two-and-a-half hours long, something that hardcore fans will certainly appreciate but that might alienate the average moviegoer.

No release date for the It blu-ray has been announced. But the window between a movie’s theatrical and home video release is now typically about three months, and so the film will likely be out in December, just in time for the holiday season.