What Will Meghan Markle and Prince Harry Name Their First Child? 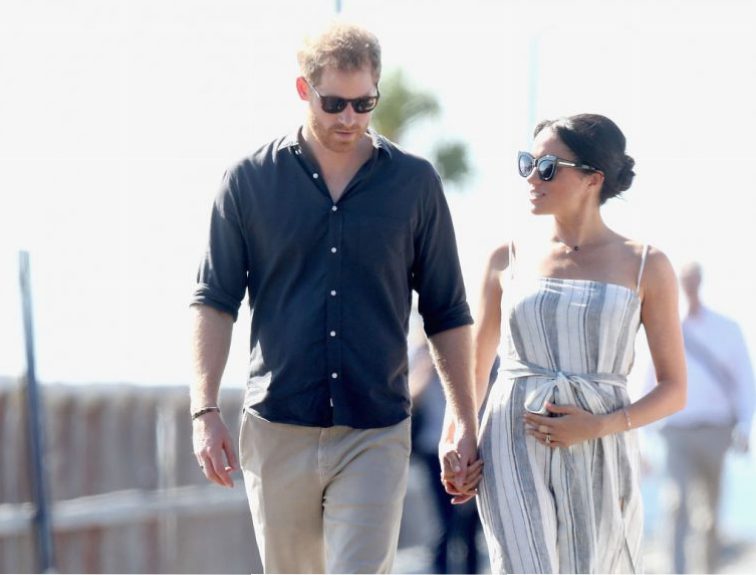 Prince Harry and Meghan Markle recently announced they are about to become first-time parents. The British royal family members are waiting in anticipation for the baby’s birth. What will Meghan Markle and Prince Harry name their first child?

Members of the British royal family are expected to choose names to honor past members of the monarchy. For example, Prince Harry’s brother, Prince William, named his first child George, after the former king. Another rule the royals are expected to follow is that the baby’s name and gender aren’t revealed until a few days after the birth.

Although there are rules in place when it comes to naming a royal baby, it’s possible the Queen might make an exception for Prince Harry and Meghan Markle’s child. Royal expert Carolyn Harris told Vogue Australia that one’s place in the line of succession has an impact on naming rules: “The further down the line of succession, the more likely you are to have a more unique or [nontraditional] name.” Meghan and Prince Harry’s child will be seventh in line to the throne, so it’s possible they might have a bit more flexibility with the name.

Meghan and Harry have a list of baby names 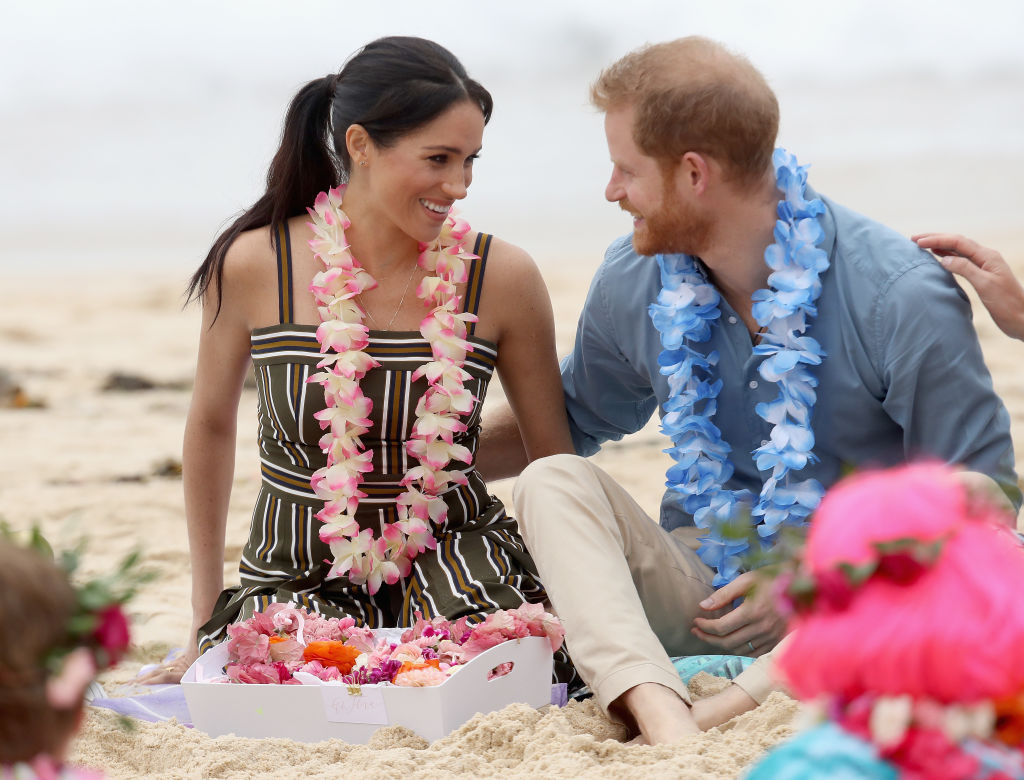 During an official outing in Melbourne, Australia a young boy asked Meghan if she had chosen a name, reports Entertainment Tonight. The duchess said she and Harry have several options. “We’ve been given a long list of names from everyone. We’re going to sit down and have a look at them,” she replied. Betfair predicts some possible names are Victoria, James, Albert, and Elizabeth, reports The Sun.

Do royal family members have a last name?

So, what will be the surname of Meghan and Prince Harry’s children? Mountbatten-Windsor is the royal family’s last name, according to the official royal website. However, it is not used by the family in daily life. William and Harry went by William Wales and Harry Wales during their school days, and during their time in the military. This was because Prince Charles is the Prince of Wales. Similarly, since Prince Harry and Meghan Markle are Duke and Duchess of Sussex, it’s likely their children will use the surname Sussex during their daily lives. Here’s a statement from the royal family’s website:

The Royal Family name of Windsor was confirmed by The Queen after her accession in 1952. However, in 1960, The Queen and The Duke of Edinburgh decided that they would like their own direct descendants to be distinguished from the rest of the Royal Family (without changing the name of the Royal House), as Windsor is the surname used by all the male and unmarried female descendants of George V.

It was therefore declared in the Privy Council that The Queen’s descendants, other than those with the style of Royal Highness and the title of Prince/Princess, or female descendants who marry, would carry the name of Mountbatten-Windsor.

When is Meghan Markle’s baby due?

Meghan and Prince Harry expect to welcome their new bundle of joy in the spring of 2019. Their baby is just one of many babies within the royal family circle that have arrived in the last few months. Kate Middleton had Prince Louis in April 2019. A few months later, Pippa Middleton, Kate’s sister, welcomed a baby in October 2018. Before that, Pippa’s brother-in-law Spencer, and his wife, had a baby in September 2018.

Read more: Will Meghan Markle and Prince Harry have a baby shower?