The birth of Prince Harry and Meghan Markle‘s baby is still months away. But that doesn’t mean royal watchers can’t start speculating what the new royal will look like, right?

Thanks to forensic artist Joe Mullins, we have an idea what Baby Sussex may look like.

If Harry and Meghan have a baby girl…

.. then she will likely be the spitting image of her mother. After pulling from multiple recent photos of the couple, Mullins concluded that, if the royal couple has a daughter, she’ll inherit Meghan’s luscious brown locks and big brown eyes. However, Mullins also speculates the hypothetical daughter will have Harry’s mischevious smile. 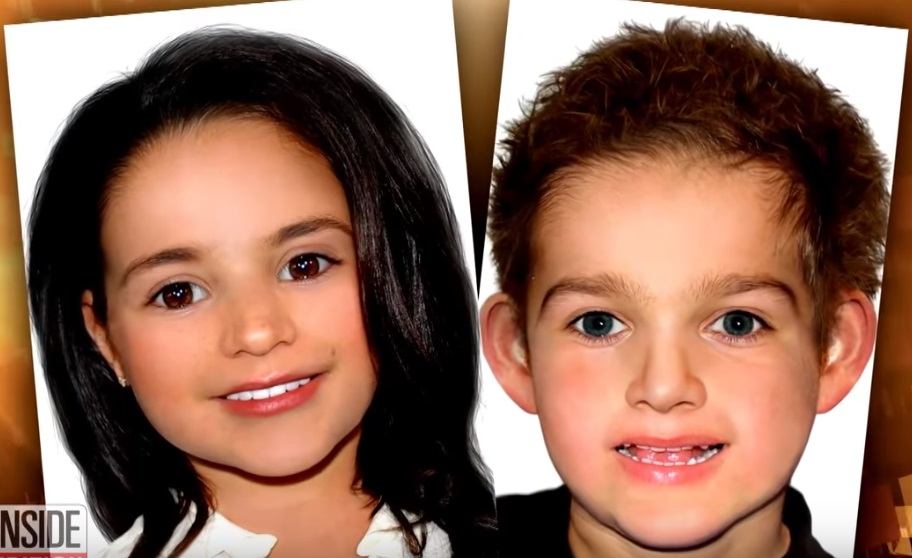 If Harry and Meghan have a baby boy…

… then there’s a chance he’ll look more like a mix of his two parents. The photo mocked up by Mullins shows a boy with Meghan’s big almond-shaped eyes, although instead of being brown his eyes are blue, like Harry’s. Mullins also speculates a baby boy would inherit Harry’s red hair, although the boy in the picture has slightly darker, more auburn-colored locks.

Is this exactly what Meghan and Harry’s baby will look like?

Of course not. Nobody knows for sure what the future royal will look like, even someone like Mullins who has worked for nearly two decades as a forensic artist. At least we have just a slight idea of what Harry and Meghan’s baby may look like before he or she enters the world in the spring of 2019.