What Would a Whedon-less Marvel Movie World Look Like? 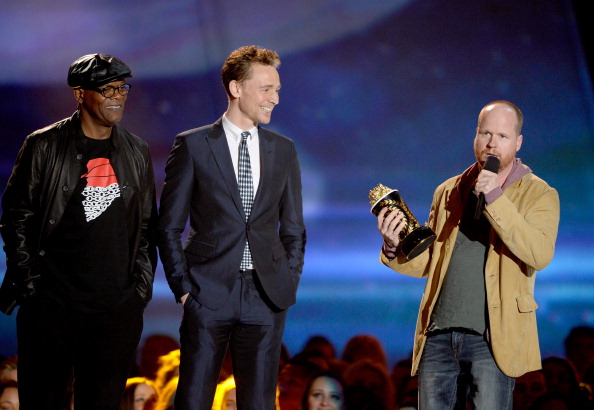 Joss Whedon is a man who’s thrived in his career off of creating his own universes. Shows like Buffy the Vampire Slayer and Firefly put his ability as a storyteller on display, later leading to him becoming the master of the Marvel Cinematic Universe (MCU). Other directors have taken on individual movies within the MCU, but as the creative mind behind The Avengers franchise along with Agents of SHIELD, Whedon exists at the epicenter. All that being so, it’s all the more curious that lately he’s seemed less than interested in his long term future with Marvel.

Last month, Screen Rant reported on an interview with Empire, where Whedon stated that his return for the third and fourth Avengers movies was “doubtful,” and that he “couldn’t imagine doing this again.” Soon after that, he chatted with BuzzFeed about his “need to create something” of his own making (i.e., not based on a comic book). We’ve seen him succeed in his own universes before, and it only follows logically that in a world inundated with reboots, sequels, and spin-offs, he’d want to make something new.

Even so, his departure from the MCU would be nothing sort of tragic, as a director who’s managed to infuse humor into the gravitas of the Marvel world. In terms of the way most superhero movies are made (by both them and DC), on one end of the spectrum we have Christopher Nolan’s Dark Knight trilogy, a humorless and gritty dive into the darker side of the Batman narrative. On the other end, we have Guardians of the Galaxy, a movie that revels in the more ridiculous aspects of the genre, pausing for serious moments just long enough to help you take it seriously. Residing in the direct center of this scale is Joss Whedon’s Avengers, giving the rest of the MCU a solid anchor to build around tonally.

Without Whedon’s guidance, it’s hard to imagine a world where that tone can be maintained consistently. Joe and Anthony Russo (Arrested Development, Captain America: The Winter Soldier) give us at least a little hope for the future, as the directors rumored to assume the mantle once Whedon departs after Age of Ultron. Even so, the contribution he’s had to the MCU since he arrived on the scene is practically incalculable.

Obviously Marvel will still soldier on in the wake of Whedon leaving, with the visionary director already having established a clear tone for their cash-cow franchise moving forward. Without Whedon’s Avengers, movies like Guardians of the Galaxy would have a hard time resonating with audiences accustomed to darker, more serious offerings (a la Dark Knight). He single-handedly helped pave the way for a generation of superhero movies that are equal parts fun and serious, jumping seamlessly between both to perfection.

When that fateful day does come, Marvel will likely keep creative people on staff who can mirror that tone Whedon has executed so well these last few years. Already James Gunn, director of Guardians, is signed on for the sequel, while the Russo brothers remain firmly entrenched at Marvel Studios. Meanwhile, Joss’s brother Jed continues to be one of the primary writers for Agents of SHIELD, giving the MCU plenty of talent. It’ll really just come down to whether or not they can keep that talent together for as long as humanly possible.