What ‘X-Men: Apocalypse’ Means for the Future of the X-Men

In 2014, Fox made a bold move with its long-running X-Men film franchise. After establishing two separate ensemble casts, X-Men: Days of Future Past united both timelines, effectively creating a shared universe out of the disparate films to date and erasing disappointing entries like X-Men: The Last Stand and X-Men Origins: Wolverine from continuity. Now, with X-Men: Apocalypse, the series is poised to take on an even more epic tale, as the world’s first mutant emerges to lead mutantkind.

The film has already been confirmed as the conclusion of the James McAvoy/Michael Fassbender-led trilogy that began with X-Men: First Class in 2011. However, it also marks the beginning of a whole new era for the series, with younger versions of past characters like Jean Grey (Sophie Turner), Cyclops (Tye Sheridan), and Storm (Alexandra Shipp) joining the story. With the first trailer now out (see above), the film could herald the end of the current incarnation of the cast and potentially leave the door open for the series to splinter off into a number of different directions. 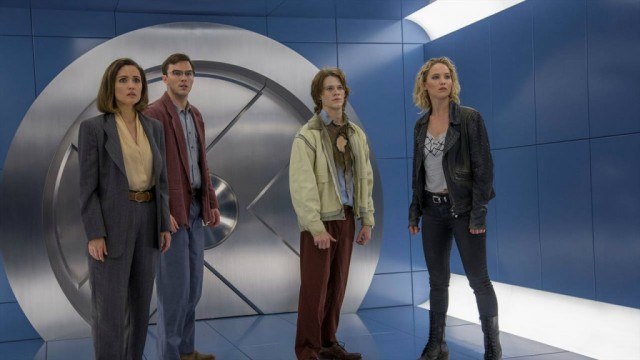 With the future timeline now open for exploration following the events of Days of Future Past, it’s difficult to tell how Apocalypse will shake out for all the mutants involved. The film’s position as the third part of the First Class trilogy — and star Jennifer Lawrence’s unlikely return for a fourth go-round as the blue-skinned Mystique — means that the current principal cast will likely not be reunited for an Apocalypse sequel. Moreover, since the entire world within the films now knows that mutants are out there (thanks to Mystique’s near-assassination of President Nixon in Days of Future Past), it’s anyone’s guess how Xavier’s school will continue to operate under its previous guise as a “school for the gifted.”

By that rationale then, it’s entirely possible that the film could surprise audiences by offing some popular or new characters (it remains to be seen if the appearance of certain characters in the closing moments of Days of Future Past means they’re safe from becoming casualties). For Apocalypse to truly feel epic in scope, the narrative may require a sacrifice — a tragic end to Mystique’s storyline could be in the cards — to lend the film the weight it deserves. And since the First Class trilogy has always centered on her being caught in the middle between Professor X and Magneto, it feels right that her story would come to a close here. 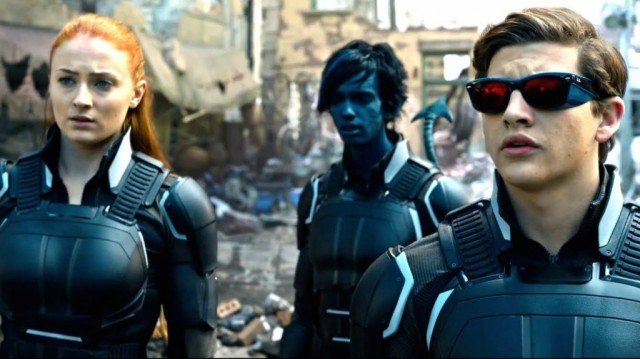 Even if that doesn’t happen, the chances that audiences will see a proper follow-up to Apocalypse are slim. More likely, the series will turn its attention to the younger versions of Jean Grey, Storm, Cyclops, Nightcrawler (Kodi Smit-McPhee), and others, allowing them to lead the films from the 1980s setting of Apocalypse into the 2000-ish timeframe of the original X-Men film. In addition, Fox could launch an entirely new branch of its X-Men universe, as a film based on the more militaristic X-Force has been discussed. The recent Deadpool film would even serve as the perfect introduction to that world, since the character would likely play a role there.

Whatever the case may be, X-Men: Apocalypse is certain to provide a game-changing installment in the X-Men saga. We’ll likely have to wait until closer to the film’s release date for any clues as to exactly what the future holds for the Marvel mutants, but audiences expecting the new film to be just another adventure are probably in for a big surprise. With such a vast range of stories and characters at its disposal, Fox can keep the series alive for years to come, and the fact that the post-Apocalypse X-Men films may explore even more of the source material’s rich history is indeed something to be excited about. 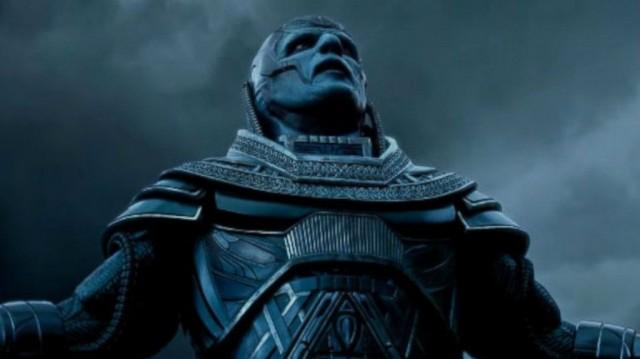