What You Need to Know About the Increasingly Confusing ‘Halloween’ Timeline

In October 2018, the Halloween franchise will make a triumphant return, with Jamie Lee Curtis reprising the role of Laurie Strode. But if you’ve followed the Halloween sequels at all, you might be confused about where this fits within the continuity. Didn’t Laurie Strode die? What happened to the new Rob Zombie movies? Which sequels are canon in this new entry and which aren’t?

Here’s a look at the increasingly confusing Halloween timeline and where the new movie fits in (page 7).

1. Halloween was followed by a direct sequel, Halloween II 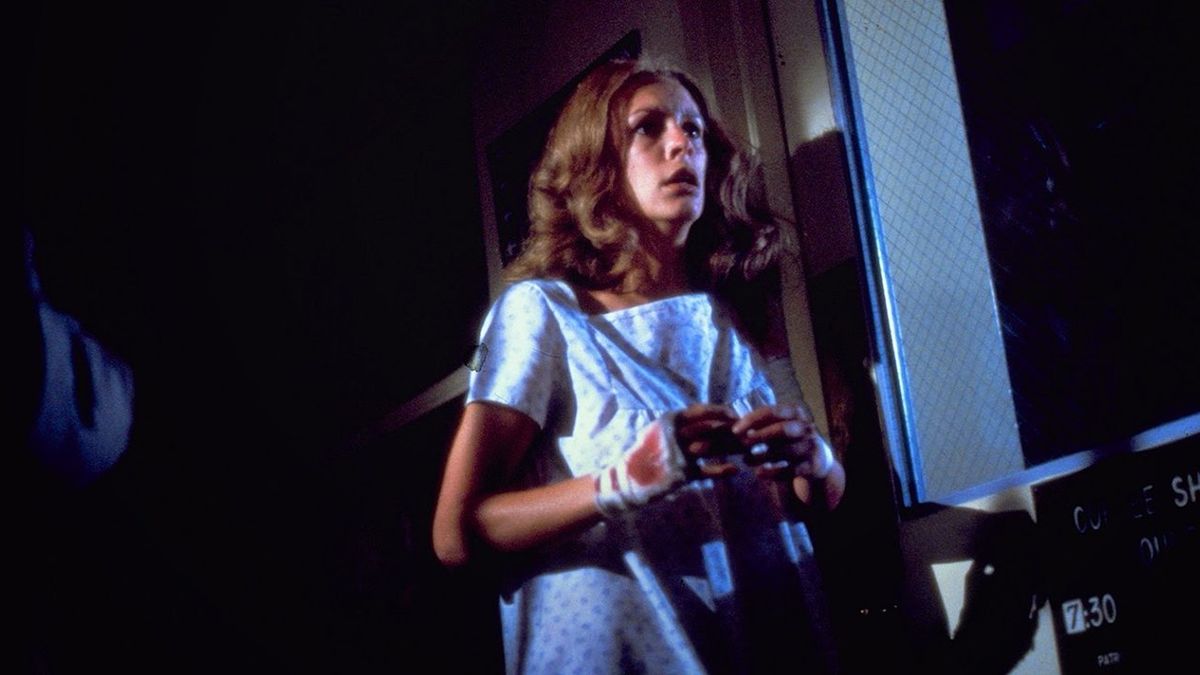 The original Halloween ends on an ambiguous note, with Michael Myers escaping into the night. Three years later, there was a proper sequel, Halloween II.

This is about as direct a sequel as you can get; it actually takes place on the same night as the original. Laurie ends up in a hospital, and Michael comes after her. In the end, Dr. Loomis seems to finally kill Michael, and we see the killer going up in flames. There appears to be no possible way Michael could have survived.

So far, nothing is too confusing. But it will soon get weird.

Next: Halloween III did something totally unexpected.

2. Halloween III then took place in its own universe

Just one year after Halloween II, there was Halloween III: Season of the Witch, which doesn’t even have Michael Myers in it. The idea was to turn Halloween into an anthology series; every sequel would tell a different story taking place on Halloween night. In this case, it’s a story about an evil corporation that makes Halloween masks that wind up killing people.

Halloween III also takes place in a different universe than the first two; we know that because the original Halloween plays on TV in the background. So already, we have two separate timelines.

3. The next three movies returned to the same continuity as the first two 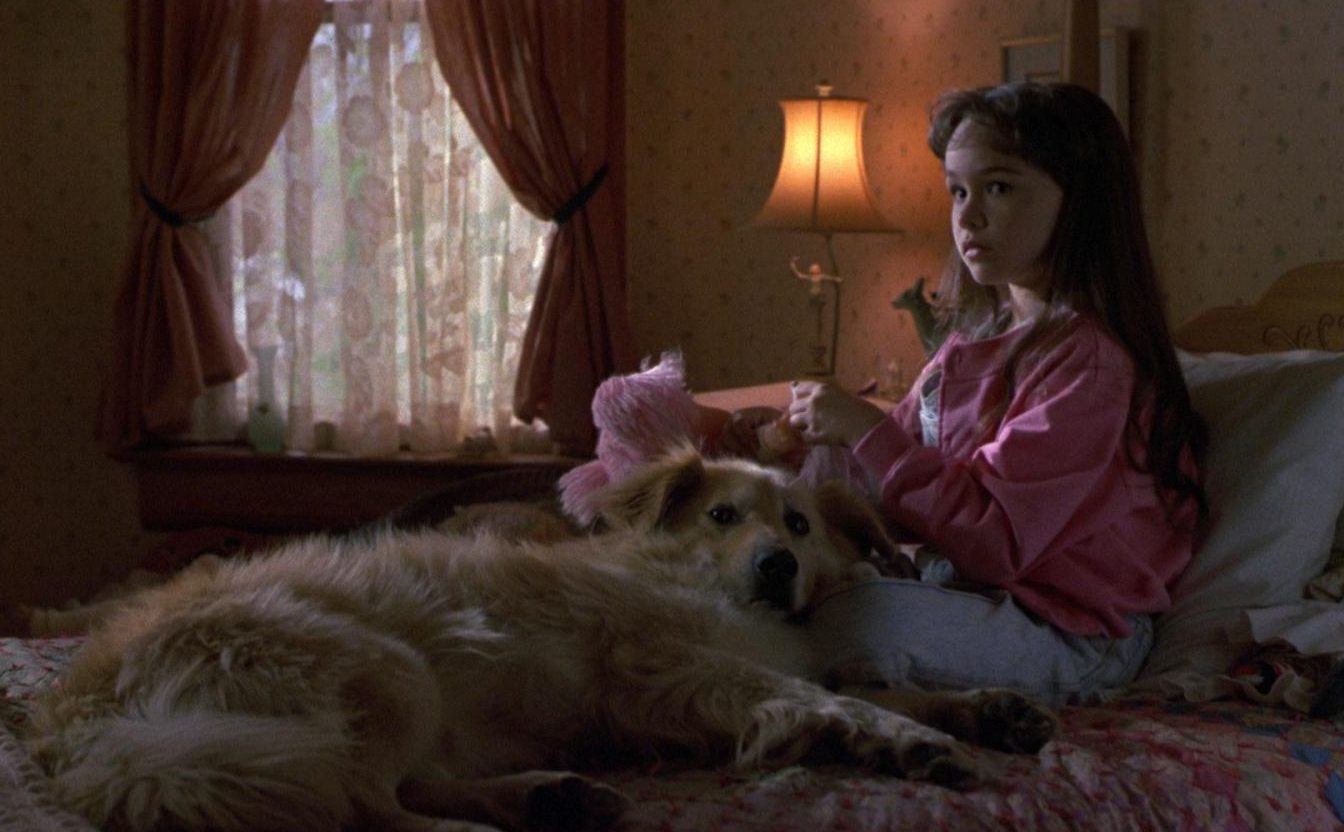 After Halloween III, the anthology concept was quickly abandoned. With Halloween 4: The Return of Michael Myers, Michael inexplicably comes back and goes after Laurie’s daughter, Jamie; Laurie herself has died off screen.

From there, these next three movies tell what is basically one continuous story. Fans sometimes refer to this as the “Thorn trilogy” due to the involvement of something called the Cult of Thorn.

These three movies exist in the same continuity as the original two. So far, then, everything occupies the same timeline except for Halloween III.

4. Halloween H20 ignored everything but the first two 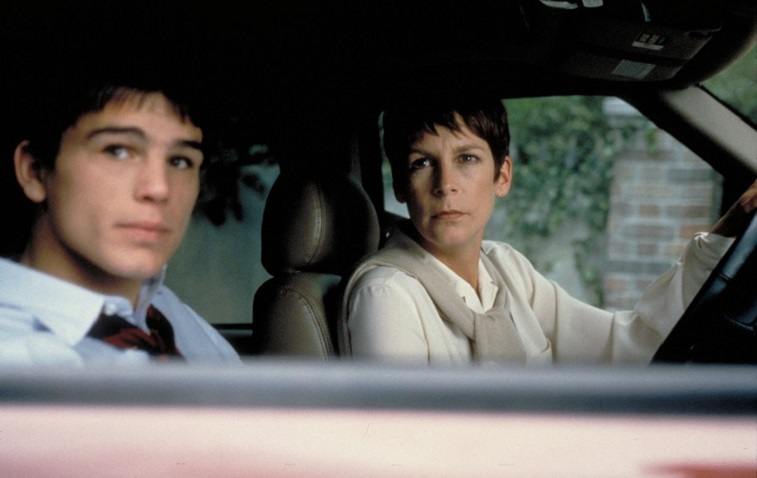 With Halloween H20: 20 Years Later, things got way more confusing. This movie actually ignores everything but Halloween and Halloween II.

The idea behind this one is that it picks up 20 years after the original two films, bringing back a very much alive Laurie. She gets to have one final confrontation with Michael, and the movie ends in a spectacular fashion with Laurie actually decapitating him.

So to recap, as of H20, we now have three separate timelines.

Next: What happened after H20. 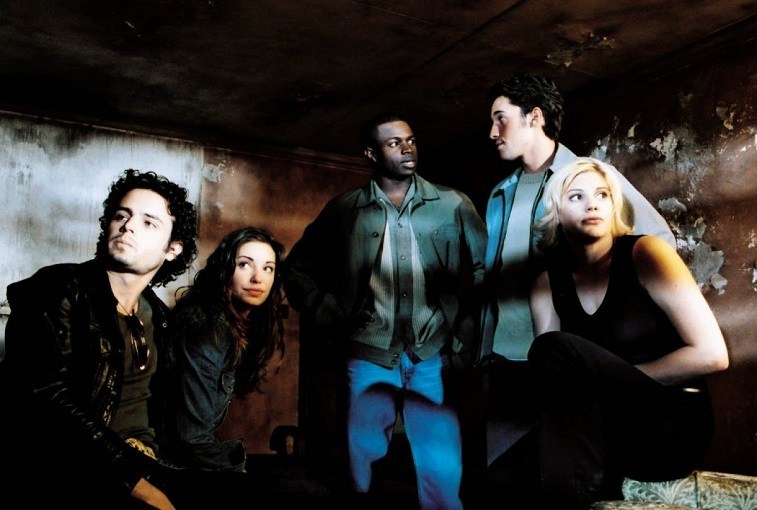 Four years later came Halloween: Ressurection. This is a proper sequel to H20 taking place in the same continuity. H20 ended on a pretty conclusive note, but unfortunately, Ressurection has to retcon it in order to justify another installment.

It turns out, the guy Laurie beheaded last time was not Michael but just a random person who Michael switched places with. Laurie ends up being sent to a psychiatric ward, and about 20 minutes into the movie, Michael kills her.

Ressurection proceeds to tell a new storyline about an internet reality show; this would turn out to be one of the worst sequels yet, and it was bad enough to be the end of Halloween for a number of years, even though it ends on a cliffhanger with Michael still being alive.

6. Halloween (2007) was a remake ignoring everything so far 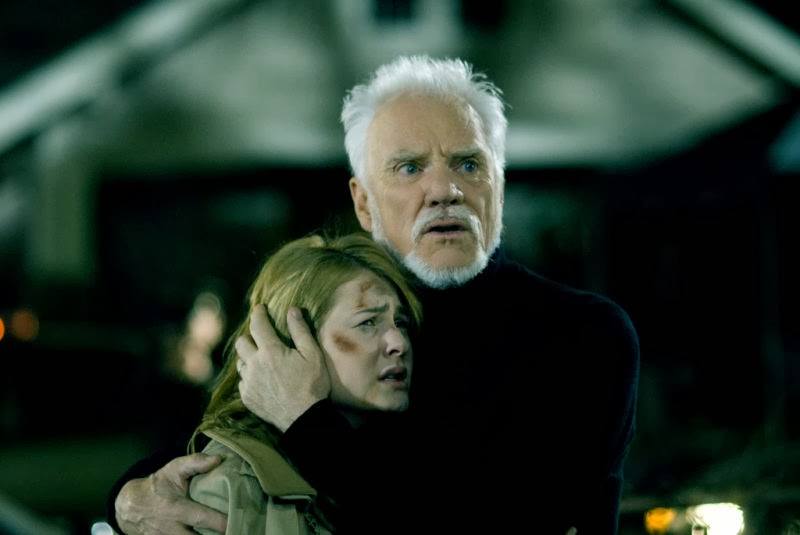 In 2007, Halloween returned, but this time it was with a remake by Rob Zombie. This one takes place in its own continuity, bringing in a new actress to play Laurie Strode.

That was followed by Halloween II, a 2009 sequel to the remake which brings back Laurie. By the end of the movie, Michael is apparently dead, having been stabbed and shot repeatedly.

That wouldn’t normally be enough to prevent a sequel, considering Michael burned to death in the original Halloween II. But this time, there was no sequel, mainly because the film did not perform that well at the box office.

Next: How the new movie fits in.

7. Halloween (2018) will ignore everything but the original 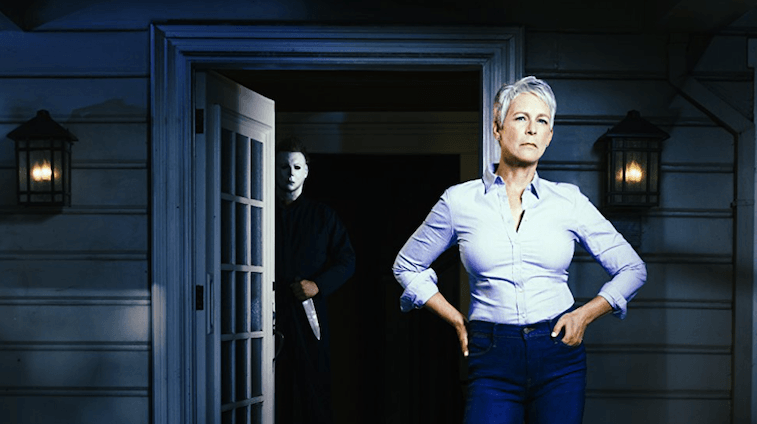 In October 2018, we’re getting Halloween, the first entry into the series in nearly 10 years. So where does this fit into the increasingly confusing timeline? What movies are canon, and what movies aren’t?

In this new Halloween, nothing is canon except the original movie. We know this because in the trailer, the characters state that Michael is not Laurie’s brother, contradicting Halloween II. Jamie Lee Curtis is also back as Laurie Strode, who is still alive and who hasn’t encountered Michael in 40 years; clearly, then, H20 and Resurrection never happened.

The end result is that the Halloween series now contains not one, not two, but five separate timelines. They are:

Who would have thought a simple slasher series could be so complicated?