What’s Next for Meghan Markle and Prince Harry? ‘We’re in Love,’ Actress Says

In the interview, which runs in the magazine’s October issue, the actress, 36, the went on to say, “I’m sure there will be a time when we will have to come forward and present ourselves and have stories to tell, but I hope what people will understand is that this is our time. This is for us. It’s part of what makes it so special, that it’s just ours. But we’re happy. Personally, I love a great love story.” 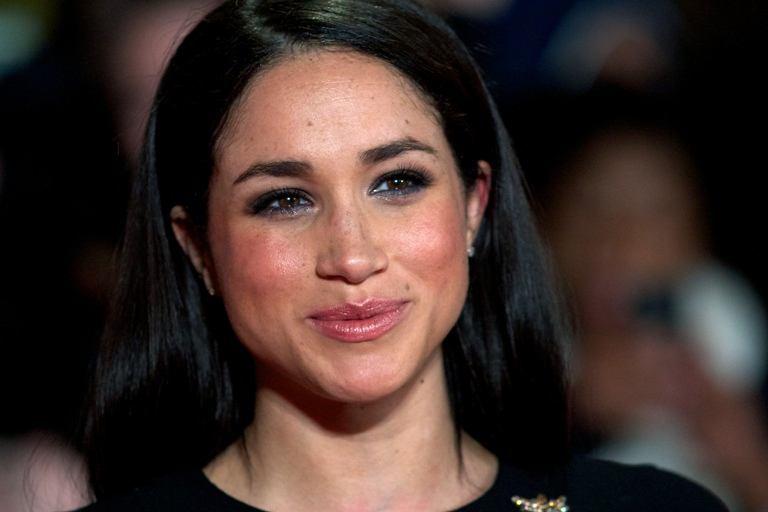 Actress Meghan Markle poses for pictures on the red carpet upon arrival for the world premiere of the film ‘The Hunger Games: Catching Fire’ in London on November 11, 2013. | Andrew Cowie/AFP/Getty Images

The “Suits” actress and prince originally met in July 2016 and dated for around six months before their relationship became public. “I was working during that whole time, and the only thing that changed was people’s perception,” the actress, who currently lives and works in Toronto, told Vanity Fair contributing editor Sam Kashner.

Meghan Markle fuels wedding talk as she speaks about her relationship with Prince Harry https://t.co/xtAt51w994

The Vanity Fair article touches on what Queen Elizabeth would think of a marriage between Prince Harry and Markle, an American divorcée. An answer is provided by Sally Bedell Smith, who has written a biography of the queen. “The Queen is remarkably open-minded and she’s very tolerant,” Smith said, adding the stakes are lower in Harry’s case than they were in William’s, since Harry has a large handful of successors in line to the throne before him.

The Markle interview was published a day after it was announced that Prince William and Duchess Kate are expecting a third baby, making Harry an uncle again and moving him down to sixth in line for the throne.