What’s Next for the Oscar-Winning Camera Company Arri?

This weekend, the Cine Gear Expo – a convention for film and photography technology — unveiled a bunch of new devices and innovations. The most exciting was the announcement that unmanned Drones may be used to shoot movies. According to The Hollywood Reporter, “Currently, in order to conduct a commercial operation (such as filmmaking) with an a drone, users need a certified aircraft, licensed pilot, and FAA approval. But earlier this week, the FAA said it would consider a request by seven aerial production companies for a regulatory exemption to allow for the domestic use of these systems for filming.”

But while Drones shooting movies are exciting and a little bit 1984, the most important piece of equipment displayed at the expo was perhaps the Arri Amira, a high-end digital camera. Arri’s newest uses the same sensors as its popular Alexa model, but at a (comparatively) inexpensive $40,000. It’s being marketed toward documentary filmmakers who don’t possess the same monetary heft as, say, the James Bond series (Skyfall was shot on an Arri Alexa.)

The Alexa has been paramount in the insurgence of digital filmmaking. Introduced in 2010, the camera has been used by more films with each passing year, and has been nominated for an Oscar every year since its inception. After Nicolas Winding Refn used the camera’s immaculately sharp picture to created a neon-soaked nighttime purgatory in Drive, the Alexa caught on with a lot of mainstream filmmakers. 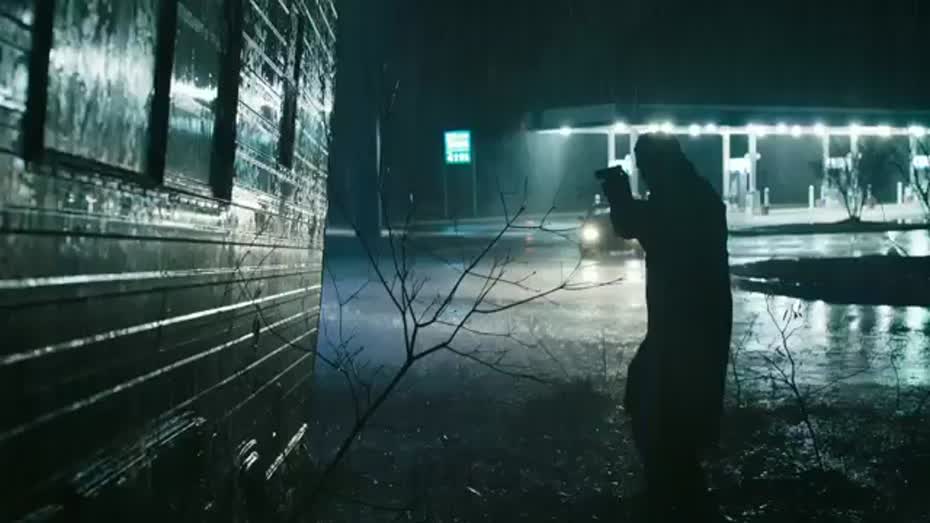 Roger Deakins (The Shawshank Redemption, Fargo, No Country for Old Men, The Assassination of Jesse James), one of the most acclaimed directors of photography in American cinema, is a recent convert to digital, specifically the Alexa. Speaking with the American Society of Cinematographers, Deakins said:

The Alexa is a game-changer. This moment has been coming for a long time, really, but with the Alexa I believe digital has finally surpassed film in terms of quality. What is quality? It’s really in the eye of the viewer, but to me, the Alexa’s tonal range, color space and latitude exceed the capabilities of film. This is not to say that I don’t still love film — I do. I love its texture and grain, but in terms of speed, resolution and clarity of image, there is no question in my mind that the Alexa produces a better image. There is a beautiful roll-off between highlights and shadows [on the Alexa] that I haven’t seen before. There’s a subtlety in color rendition that is fantastic. I tested it in candlelight, and it was beautiful how the camera picked up variations in skin tones and texture. If you shot that same scene with film, you’d get a very monochromatic feel — just a color wash — but the Alexa can read subtleties that film cannot.

Using the Alexa, Deakins has been nominated for an academy award twice, for Skyfall in 2012 and prisoners in 2013. (Films shot on the Alexa have won the Oscar three years in a row: Hugo, Life of Pi, and Gravity.) The Alexa has also been instrumental in the rise of cinematic television shows, notably Hannibal (which looks better than most movies), Game of Thrones, and Orange Is the New Black. Deakins has said that digital cameras work best when using high-contrasting light, which is why Hannibal looks so fantastic (really, watch the season 2 finale.)

The Arri Amira’s relatively affordable price will allow filmmakers on tight budgets to shoot expert-looking films. A film student with enough loans, or really rich parents (sigh), can shoot a film with the same camera that was used on Gravity. Think about that, and you’ll never want to use your iPhone camera again.