This Is When ‘Celebrity Big Brother’ Season 2 Will Air 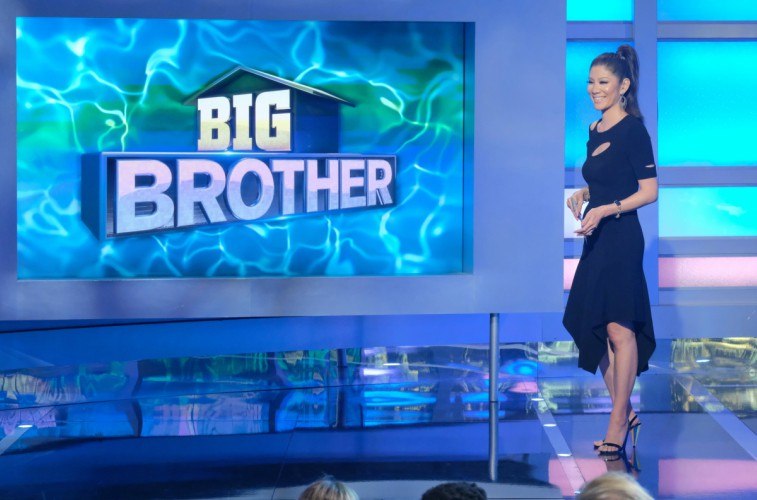 Celebrity Big Brother was interesting for multiple reasons. One is that Omarosa Manigault Newman was cast after she was reportedly fired from the White House. Chances are more politicians will be cast for the second season. But when can fans expect to know for sure? Here is what to know about Celebrity Big Brother Season 2 including when it will air.

Celebrity Big Brother Season 2 will be back in winter 2019

The finale of Season 20 Big Brother ended with Julie Chen announcing that Celebrity Big Brother will return for a second season in winter 2019. That seems to follow the same timeline it aired last season. It’s unknown who will be on the cast, but some things have been said about casting.

Casting for the season has already started

The ball was already rolling during Season 20 when it comes to casting. Executive producer, Allison Grodner told Big Brother Network in September, “We have already started and we are so excited to dive into the next Celeb BB this winter!”

There has been a question of whether Julie Chen will continue with the franchise due to her showing her support for her husband after he left the network due to sexual misconduct allegations. However, TMZ previously reported that Chen would be kept on the show based on Big Brother Season 20’s ratings.

Last year the host gave her own recommendations for celebrities to cast for the next season. According to Fansided, she named Tommy Lee, Tonya Harding, and Sharon Osbourne. Mark McGrath also gave a few suggestions with Gary Busey, Flavor Flav, and Michelle Kwan.

Fans will have to wait for the specific air date for the second season and who has been cast to compete.