When Does Season 4 of ‘Hollywood Medium with Tyler Henry’ Premiere?

As the star of E!’s hit show Hollywood Medium, Tyler Henry has gained fame for his eerily accurate insights into celebrity lives. Since 2016, millions have tuned in to his show, watching him give psychic readings to stars like Tom Arnold, Amber Rose, and Snooki.

Some viewers are convinced the 22-year-old Henry is a genuine clairvoyant. After all, he supposedly predicted actor Alan Thicke’s death from heart problems, among other things. Others believe he’s a complete con artist, using standard “psychic” tricks like cold reading or drawing on publicly available information to produce his predictions.

One thing is for sure, his show is a hit, and people are eagerly awaiting to see what the Hollywood Medium has up his sleeve for Season 4.

Season 4 of Hollywood Medium with Tyler Henry premieres in 2019 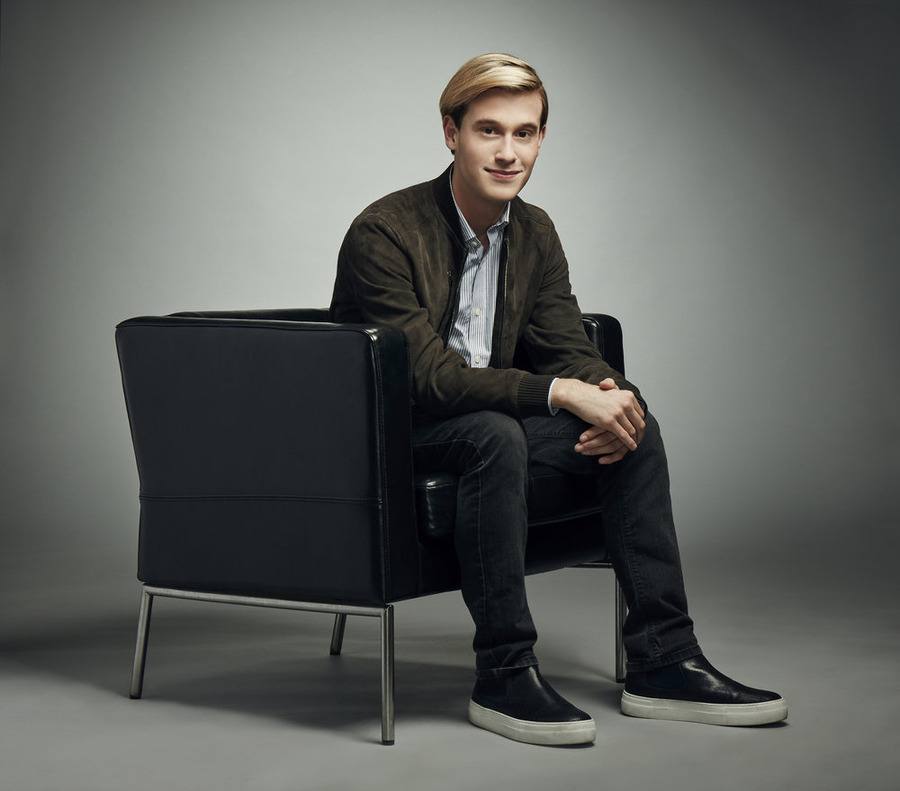 E! hasn’t set a premiere date for Season 4 of Hollywood Medium. But we do know the show is definitely coming back next year.

The network confirmed in August that it had renewed the reality TV show for a fourth season. Season 3 premiered in late February of 2018, so there’s a good chance the new episodes will start airing sometime in the late winter or spring of 2019.

“We finished filming yesterday and it comes out [soon] so lots of amazing documentary stuff this season and it’s gonna be so exciting,” Henry’s Hollywood Medium co-star Charlie Travers told E! News at the People’s Choice Awards in November.

What celebrities will be featured on Season 4 on Hollywood Medium?

So far, there haven’t been many revelations about who will sit down with Henry in Season 4. But the self-described “clairvoyant medium” is promising a “more emotional” season than previous ones.

“I’m so excited. We’re filming readings every day and it’s just been an incredible season so far,” Tyler said in a video he shared on Twitter. “There’s whole new readings obviously, incredible validations.”

One famous face viewers will see is Dr. Drew. Henry revealed to E! that the celebrity doctor scanned his brain while he was doing a reading.

“Yes! I got my brain scanned while I was doing a reading by Dr. Drew and another doctor,” Henry said. “It was definitely an interesting thing. You’ll see the results of the tests and how it went.”

“Being able to understand, especially in a brain scan, to see that there are real things happening in my brain, it really is validating even for me,” he added.

We also know that Henry gave a reading to Vanderpump Rules star Lala Kent. Page Six speculated that Henry was helping Kent connect with her father, who passed away in April 2018. It’s not known if the reading was filmed for Season 4.

Henry has also said he’d love to give a reading to Ariana Grande. But there’s no word yet about whether we’ll see the singer on Season 4.

In the meantime, you can find out more about Henry by reading his book, Between Two Worlds: Lessons from the Other Side. Or, see him live on his “Life Lessons I’ve Learned from the Departed” tour through 2019.