When Does the Final ‘Homeland’ Season Air on Showtime in 2019? 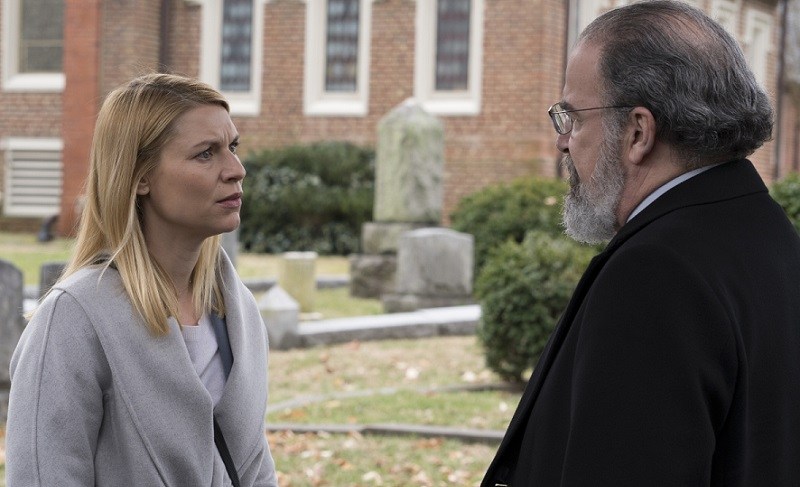 If you like star-studded original series about politics and current affairs, it’s been quite a decade. Seven seasons of Showtime’s Homeland (2011- ) and six season of HBO’s Veep (2012- ) gave audiences a look at both the light and dark sides of the U.S. government — and the forces aiming to bring it down.

But all that will change in 2019. In the spring, HBO will air the seventh and final season of Veep after production wrapped late last year. Veep went out on its own terms, as only the great shows typically do. For those who hoped Showtime’s CIA spy thriller would hang around awhile longer, we also have bad news.

Last August, Showtime Networks President and CEO David Nevins announced the upcoming season of Homeland (its eighth) will mark the end of its epic run. As was the case with Veep, Homeland’s producers made the call. Here are the details and when fans can expect the final season of Homeland to air later this year.

‘Homeland’ Season 8 to kick off in June

Just as Veep makes its exit after seven episodes, the eighth and final installment of Homeland will start airing in June. However, there is no abbreviated run in store for the Showtime thriller. The network confirmed it will have 12 episodes in store for its concluding season.

Fans who followed Homeland updates closely are likely not surprised by the development. Back in 2016, Showtime announced it had renewed the show for two more seasons. That seemed like enough time for the story to run to its logical narrative end.

Of course, no one doubts that the creative team could continue mining political and geographical tensions to keep the show going indefinitely. But star Claire Danes had begun to reach the end of her personal line, it seems. When you think of what it takes to play someone like Carrie Mathison, that makes perfect sense. 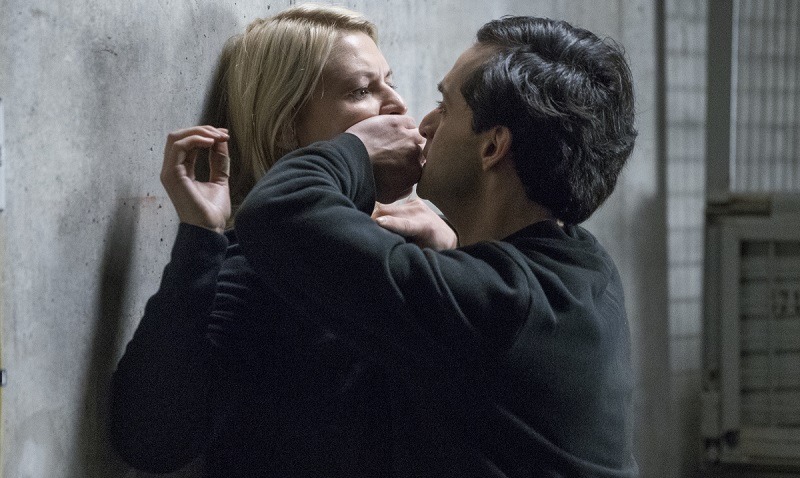 In 2018, Danes described the demands of playing the character she called “this Carrie freakin’ Mathison” in an interview with Howard Stern. Given how Carrie is constantly being attacked or plotted against by all sides, you can understand how Danes herself has to get herself worked up to deliver a credible performance.

“It’s a workout,” she told Stern on his Sirius XM show, adding “I’ll be ready for a reprieve from that.” Producer Alex Gansa, who developed the show for American TV, described Homeland as “the most joyful and rewarding experience of my career” but said he is also ready.

“Not many have been as lucky as me,” Gansa said. “Partnered with the miraculous Claire Danes, supported to the ends of the earth by Fox and Showtime, and working in the company of some of the most gifted writers, actors, and filmmakers in the business.  I am sad to see the journey coming to an end, but it is time.”

As for plot details for Season Eight, we don’t have much information available at press time. Rumors of shooting in New York and Israel have not been confirmed. However, Gansa did say there will be a time jump from the show left off last. He added that most of the action should take place overseas.