When is ‘Mindhunter’ Season 2 Coming to Netflix?

There’s no question: people are obsessed with serial killers. Whether it’s a show about the people investigating the crime or a documentary on unsolved murders, any drama that sheds light on real murder stories is bound to attract a huge following. But perhaps the most unique of these is Mindhunter.

You don’t think us interviewing these killers is crazy?

More than just another status quo crime show, Mindhunter is a drama series on Netflix that goes behind the scenes of investigating serial killers. It’s based on the true crime book called “Mind Hunter: Inside the FBI’s Elite Serial Crime Unit,” which follows FBI agents Holden Ford (Jonathan Groff) and Bill Tench (Holt McCallany) as they attempt to catch the world’s worst criminals.

We can’t end crime, no matter what we do.

When will ‘Mindhunter’ Season 2 be on Netflix?

Fans devoured the first season and almost immediately started speculating about the next one. The series, which is produced by David Fincher, premiered in October 2017 and received widespread critical acclaim. The show was renewed just a month after the premiere. Now that more than a year has gone by, Mindhunter enthusiasts are eagerly awaiting details for the next season.

No official release date has been announced – yet. But in August 2018, Holt McCallany speculated that a 2019 release date is likely. He said at that point the cast was filming the next season. “We’re actually in the process of shooting it right now,” he said, “but we’re still in episode one.” Sources speculate that the release date will be in the fall just like the first season.

The show’s producers are intent on keeping most things about the next season secret, however. In September, a man was arrested for being on set without proper authorization. In other words… don’t expect any leaked information to pop up anytime soon. 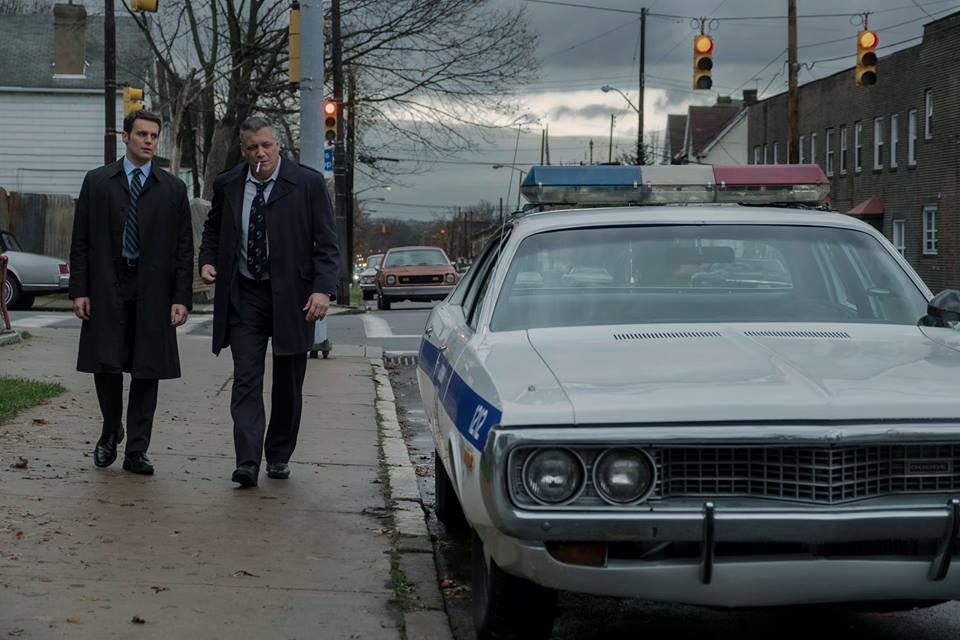 Which killers will be featured in Season 2?

In a 2017 interview with Billboard magazine, composer Jason Hill confirmed that the Atlanta Child Murders would be a key focus in Season 2.  “Next year we’re looking at the Atlanta child murders,” he said in the interview. “So we’ll have a lot more African-American music, which will be nice. The music will evolve. It’s intended to support what’s happening with the show and for the show to evolve radically between seasons.”

Other unconfirmed sources speculate that Charles Manson and Son of Sam may feature in the next season. But so far, nothing is set in stone.

One thing that’s not in question? If the next season is anything like the first, it’s bound to be epic.