When Will ‘Fargo’ Season 4 Starring Chris Rock Arrive on FX? 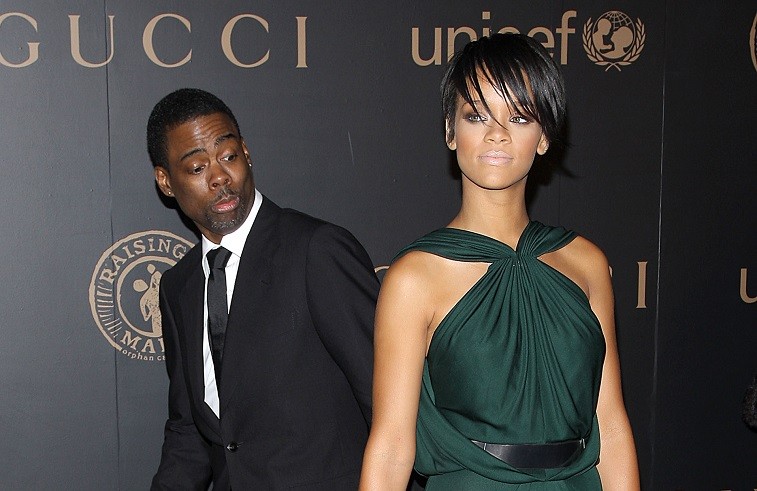 Chris Rock looks back at Rihanna at a UNICEF benefit during Fashion Week Fall 2008 in New York City. | Stephen Lovekin/Getty Images for IMG

Fans of FX’s Fargo got used to regular changes to the plot and cast of the show long ago. After a great Season One (2014) with Billy Bob Thornton and Martin Freeman, the show’s second season featured Kirsten Dunst and Ted Danson. In Season Three, Ewan McGregor showed off his chops in the roles of both Emmit and Ray Stussy.

For the fourth season of FX’s Golden Globe-winning series, the show’s creators are moving the action to Kansas City and bringing in another big name. In this incarnation, Chris Rock will play a crime boss who swaps children with a rival ganglord in order to avoid war.

While Fargo fans likely see great things ahead with that setup, there have been some scheduling conflicts holding up production of Season Four. Here’s when shooting will begin and the likeliest time for the show to return to FX.

Warren Littlefield, an executive producer on the show, offered a timeline for Fargo’s production earlier in 2018. Littlefield noted that creator Noah Hawley would be busy with Pale Blue Dot through the past summer, Entertainment Weekly reported.

Afterward, Hawley would start writing the new season of Fargo, which means he’ll start work with the show’s writing team early in 2019. By the spring, the writers should have the scripts done in order to plan the shoot. That would start by the fall of 2019, Littlefield said.

That timeline pushes the production’s wrap and and elements of post-production late into the year. If everything ran smoothly, the best anyone could hope for was a late-2019 premiere. But most bets peg Fargo’s return for sometime the following year.

Early 2020 is the likeliest return date for ‘Fargo.’ 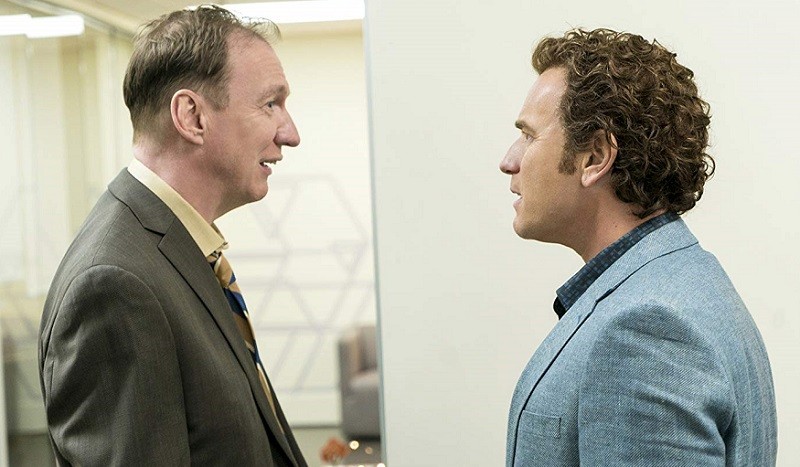 David Thewlis and Ewan McGregor in Season 3 of ‘Fargo.’ | FX

With a shoot scheduled for late 2019 and everything else involved with bringing a major production like Fargo to television, fans should expect the show back in the first quarter of 2020. As far as the timing goes, two other seasons of Fargo premiered in the spring, so there wouldn’t be anything unusual about that scheduling on the network.

Until then, fans should keep an eye on who gets cast opposite Rock in the role of head of the rival Italian crime family. According to Deadline, Rock’s character agrees to raise his enemy’s son while the enemy does the same. (The arrangement helps keep the peace om Kansas City’s streets.) However, the situation gets more complicated when the Italian boss dies.

The wives and children of the crime bosses should also be interesting roles in Season Four. Of course, given the stellar parts for hitmen, thugs, and other random criminals in the first three seasons, there shouldn’t be a shortage of quality roles in the next installment.

For his part, Rock seemed more than ready to to kick off filming. “I’m a fan of Fargo and I can’t wait to work with Noah,” he said in a statement back in August. Given the show’s shooting schedule late in the year, Rock will be waiting nonetheless, just like the rest of us.