Jack Ryan returns on Amazon this Friday, with John Krasinski being the fifth actor to play the character from Tom Clancy’s novels.

Amazon Prime’s Jack Ryan can be watched completely on its own; it’s not a sequel to any of the movies. At the same time, if the series strikes your interest in checking out some or all of the previous Jack Ryan installments, here’s where you can do so.

The Hunt for Red October – Amazon Prime and Showtime 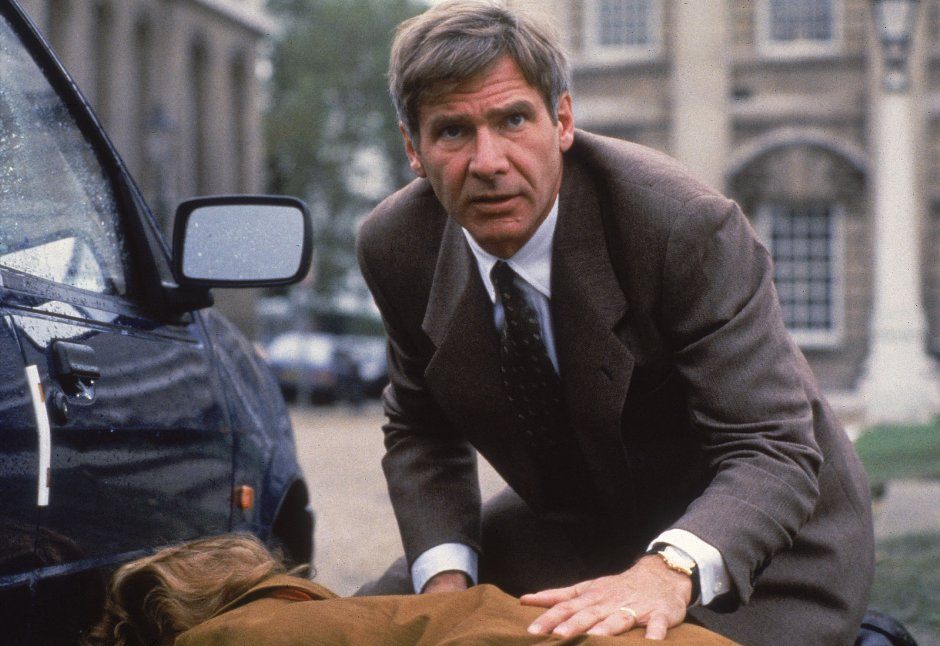 Patriot Games is also available to stream on Amazon Prime, and it’s on Hulu as well.

Two years after Patriot Games, there was Clear and Present Danger, the only Jack Ryan movie to keep the same actor from the previous one; Harrison Ford reprises the character, and James Earl Jones also returns once again. Willem Dafoe joins the cast as well.

Clear and Present Danger is available to stream on Amazon Prime, and like Patriot Games, it’s available on Hulu as well.

The Sum of All Fears – Showtime 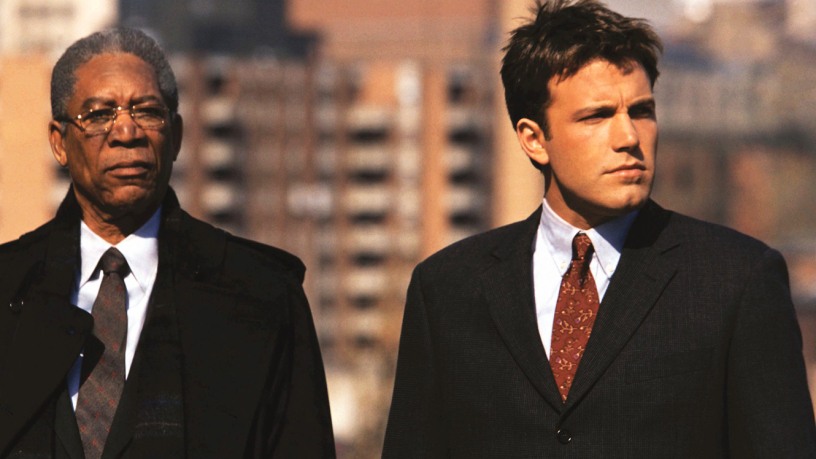 The Sum Of All Fears | Paramount Pictures

The Harrison Ford Jack Ryan series ended with Clear and Present Danger, with the franchise being rebooted in 2002. This time, Ben Affleck took over as Jack Ryan. Morgan Freeman, James Cromwell, and Liev Schreiber also star.

Unfortunately, The Sum of All Fears is not available on Amazon Prime as the first three movies were, nor is it on Hulu, but it is available to watch on Showtime Anytime.

After 2002, the Jack Ryan series was dead for 12 years, being resurrected in 2014 with Jack Ryan: Shadow Recruit. Chris Pine took over the lead role in this, the first movie in the series to not be based on a Clancy novel and the first one to put Jack Ryan’s name in the title. Sadly, it was also the worst-reviewed Ryan film yet.

Shadow Recruit is, unfortunately, the only Jack Ryan film that is not available to stream on any major platform, including Amazon Prime. However, you can rent it on Amazon for $3.99.