Who Are The Most Famous YouTubers in 2018? PewDiePie Made The List

When it first launched in 2005, it’s unlikely its creators imagined the site would become a platform that provided legitimate job opportunities for kids and adults alike.

Now, “YouTuber” is an actual job title (unofficially) that has made some online creators millions of dollars over the past decade. Publishing videos on the platform has even led to a number of stars branching out into traditional television, allowing any average person with a webcam and a dream to achieve fame, fortune, and everything in-between.

Though you may have heard about both the gaming and “edutainment” realms of YouTube, some of its most famous creators have created their own brands by uploading content to their channels. Here are some of the most popular right now. 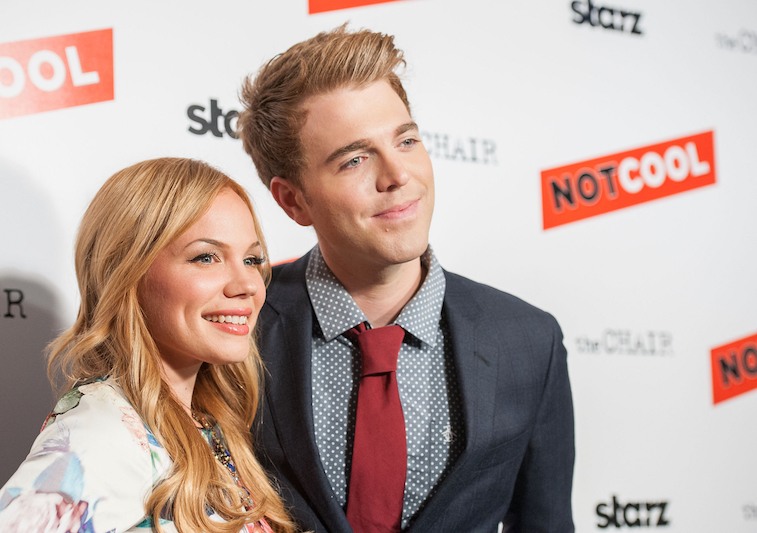 Shane Dawson has been on YouTube for almost a decade. His content has varied considerably in the past eight years, and he has gone from “vlogging” (talking directly to a camera) to podcasting to the YouTube equivalent of investigative reporting.

His channel surged in popularity in 2018 when he produced and uploaded a series titled “The Mind of Jake Paul,” a documentary-style project deconstructing the life and behavior of a highly controversial and massively popular fellow YouTube star.

That year, he won a Streamy award (the Oscars for YouTubers) for Creator of the Year.

Salvadorian YouTube star Luis Fernando Flores Alvarado is a gamer and Twitch streamer (he broadcasts himself playing video games to live audiences). His content isn’t in English, but it’s still highly entertaining and engaging for viewers who don’t speak his language.

Germán Alejandro Garmendia Aranis is a Chilean YouTuber whose main channel (he has two!) features a variety of sketches and comedic video essays. Outside of YouTube, he is also a writer and a member of a band. He published a book, #ChupaElPerro, in 2016.

As of 2018, HolaSoyGerman is currently the most-subscribed Spanish-speaking channel on YouTube. His channel name roughly translates to “Hello, I’m Germán!” Germán is his name; he is not, in fact, German.

The channel’s most popular videos feature “trick shots” and stunts. The above video, for example, shows each dude flipping objects (in line with the widespread bottle flipping trend of 2016).

The former Texas A&M University students have since expanded their channel to include high-production shows such as “Overtime.” Off of YouTube, their show, The Dude Perfect Show, first premiered in 2016.

Felix Kjellberg — a.k.a. PewDiePie — has been making videos on his YouTube channel PewDiePie since 2010. He is currently the most-subscribed YouTuber with over 73 million subscribers and counting.

Once almost exclusively a “Let’s Play” gaming channel, PewDiePie has pretty much become its own brand within the YouTube space, allowing Kjellberg to produce a variety of content ranging from news commentary to challenge videos and more.