Denise Richards and Aaron Phypers got married on Sept. 8 on a Malibu beach. The wedding might be on the next season of Real Housewives of Beverly Hills. So you’re probably wondering who is Aaron Phypers? Here are five things you need to know.

1. Aaron Phypers has done some acting

Phypers was acting but none of his projects were very long. He was in two shorts called The Curiosity of Penny Parker and The Leap. He also appeared in a television documentary series called Air Emergency. His last project was in 2011.

2. He was previously married to Nicollette Sheridan 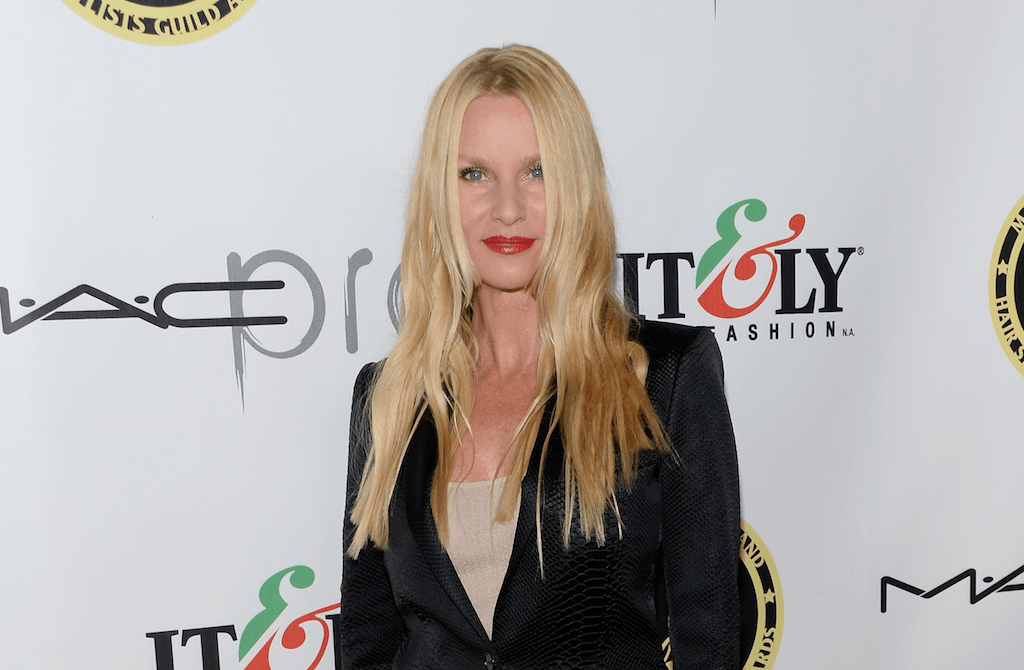 Phypers was previously married to Desperate Housewives actress, Nicollette Sheridan. They got married in 2015. They separated in June 2016 and finalized their divorce Aug. 2018, according to TMZ. Phypers reportedly started dating Richards in Sept. 2017.

3. He wanted to get married on Sept. 8 for a reason

The couple picked their wedding date for a specific reason. “He really wanted to marry on September 8 because eight means infinity,” Richards told People. Perhaps the wedding date is a lucky number!

4. He has a motorcycle and it was part of the big day

Phypers and Richards must really be into his motorcycle because what she wore on the big day was perfect for it. “My dress was actually a romper which was perfect since we left the reception on Aaron’s motorcycle,” the future reality star told People.

5. He will be on Real Housewives of Beverly Hills

Some husbands don’t really want to be on the show. But that doesn’t look like it’ll be the case for this couple. The show filmed the big day and Richards told E! News her co-stars didn’t cause any drama. “They are so respectful,” she said.

Phypers reportedly is very interested in the show. “She and Aaron are extremely happy, and he’s definitely game with her on-camera persona,” a source told People. “He’s on board with the drama that the show might bring, and Denise is a total pro with this. She’s done it before and knows how to navigate life on and off camera even when the show gets blurred with reality. He seems to care for her in a real way and is up for whatever she throws at him and vice versa. They’re a good team.”