Who Is Bad Bunny? Catch His Performance at the Macy’s Thanksgiving Day Parade 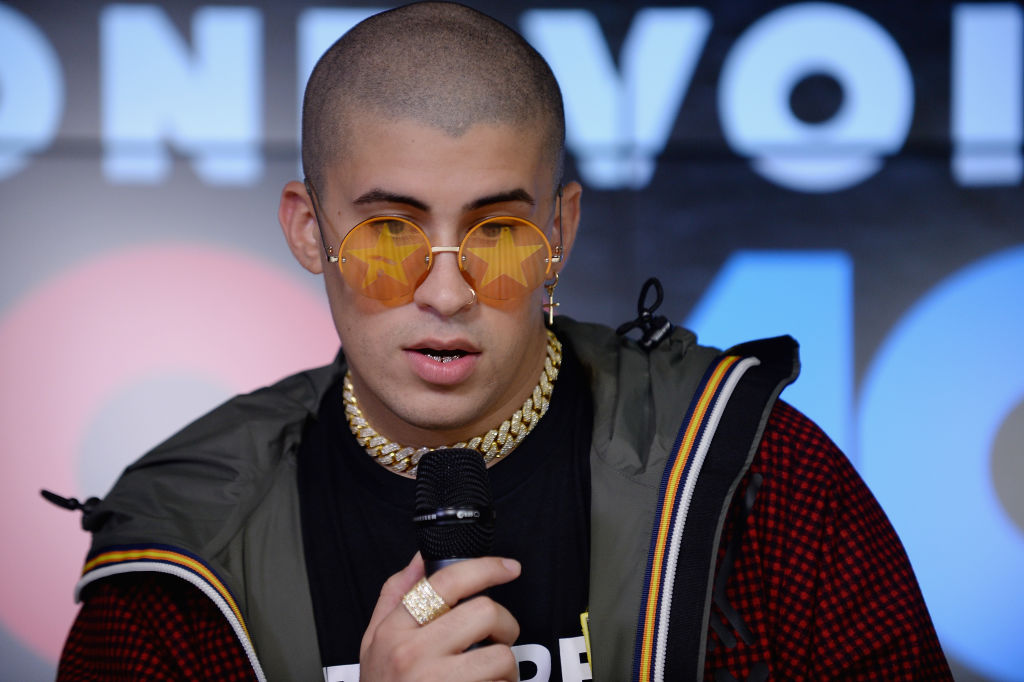 Bad Bunny has had a quick rise to fame. In less than two years, he went from working at a supermarket to becoming one of the hottest artists in the Latin trap and reggaeton genres. Who is Bad Bunny? Here’s what we know about this rising star.

Bad Bunny, born Benito Antonio Martínez Ocasio, was born in San Juan, Puerto Rico. Before he became famous, he bagged groceries at a local supermarket. However, he knew he wanted to be a musical artist. Determined to break into the industry, he began working on songs during his shifts and uploading them to SoundCloud. His work made a big impression, and he caught the ear of DJ Luían. In 2016, he signed Bad Bunny to his label, Hear This Music, which has a distribution deal with Sony Music Latin. 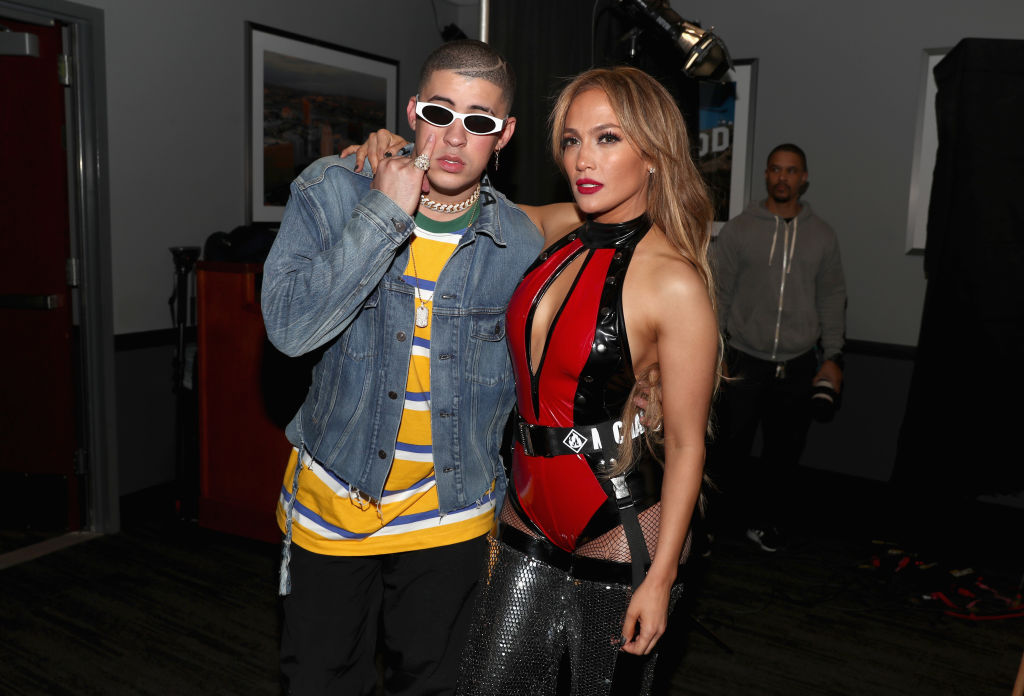 Most would agree 2017 was a good year for Bad Bunny. That year, 15 of his songs were on Billboard‘s Hot Latin Songs chart. He also had more than four billion views on YouTube. This year, the artist gained national attention when he was featured on Cardi B’s song “I Like It,” which topped the Hot 100 charts.

Although fame is important to a lot of artists, Bad Bunny tells Billboard it isn’t something that consumes him: “The fame isn’t important to me. It’s a blessing to have. Having so many people that support me, that love me and listen to my music, is beautiful.” 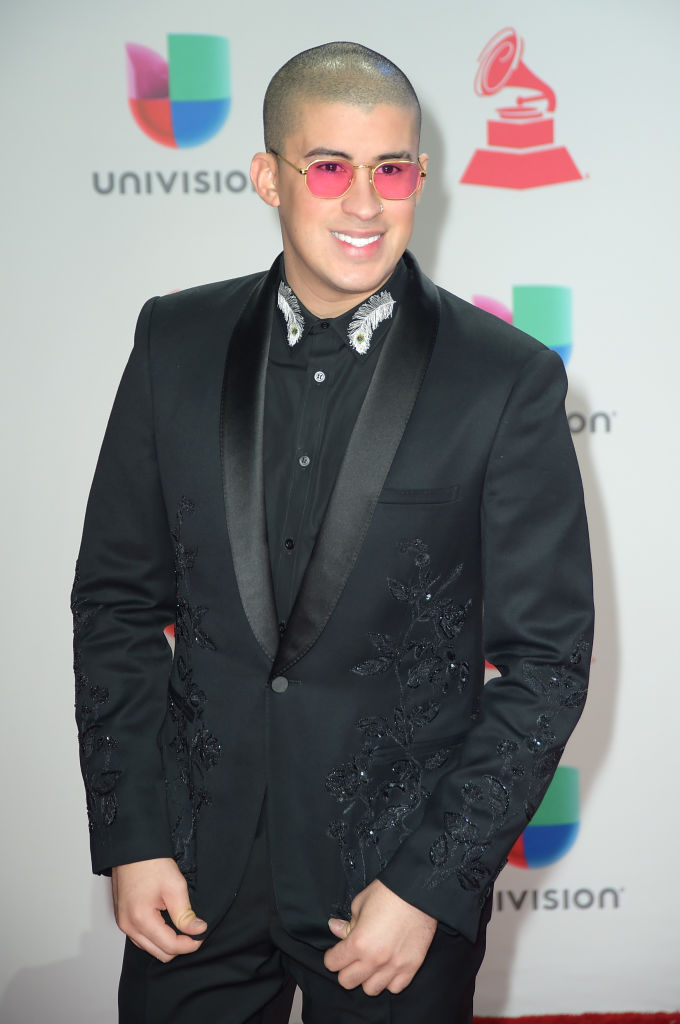 Luis Rivera, program director for Latino Music at Music Choice, told Rolling Stone Bad Bunny is on fire: “He’s the hottest Latin artist right now,” he says. Henry Cardenas, CEO of the Cardenas Marketing Network, told Rolling Stone he is amazed at how quickly Bad Bunny has risen to stardom: “I’ve never seen a performer develop so fast in the Latino market. When he comes out, nobody sits.” Cardenas Marketing Network will no doubt benefit from Bad Bunny’s rise, as the company has exclusive booking rights for the artist’s shows in several Latin American markets, according to the publication.

Bad Bunny has worked with several of the hottest musical artists. Besides Cardi B, he has collaborated with many well-known artists including Drake, Nicki Minaj, Karol G, and Daddy Yankee.

Although Bad Bunny has reached stardom, Fader notes he tries to stay around people he grew up with so he will stay grounded. The rapper also keeps in contact with his parents. He told the publication he usually sends copies of his music videos to his mom and dad: “My mami and papi love my music,” he told Fader.  “They’re always listening to the radio waiting for one of my songs to come on. And when it does, they turn up the volume — and turn it back down when it’s over.”

What’s next for Bad Bunny? 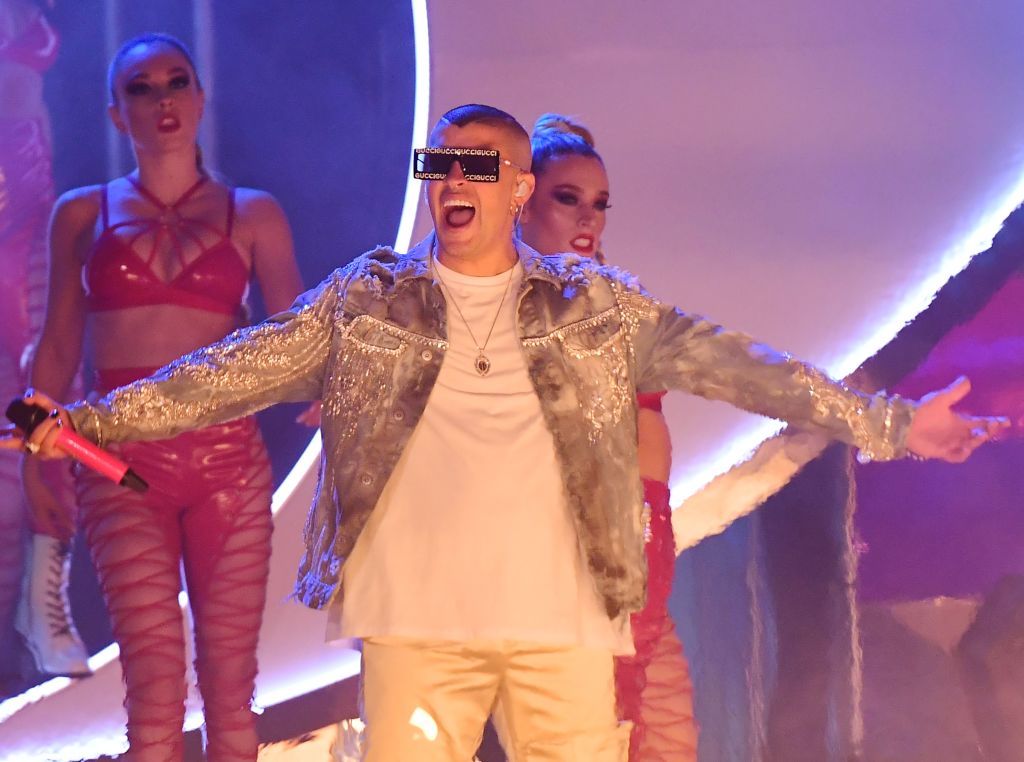 So, what’s next for the Latin trap rapper? He says his goal is to keep climbing the charts and producing music his audience loves. He told Fader he believes that if he keeps working hard, the sky’s the limit: “I think if I keep working in the way that I am, from the heart and from passion and with love, well, the fruits of that will keep coming,” he says.