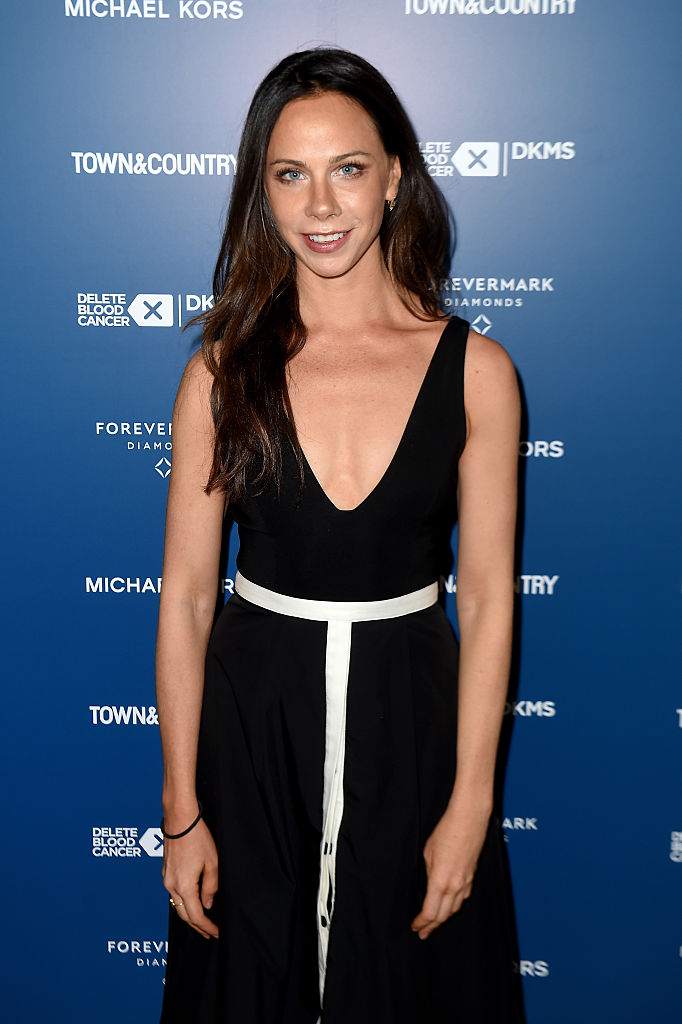 Barbara Pierce Bush, daughter of George W. and Laura Bush, was married on October 7, 2018, to Craig Coyne. Who is the man who swept Barbara off her feet? Here’s what we know about her new husband, Craig Coyne.

What he does for a living

Craig Coyne is an actor and director. He is known for his work in movies such as Jarhead, Ask Play, Look at Me, and Lonelygirl15. After his work in Jarhead, he went on to graduate from Vanderbilt University. His current career focus is writing. Coyne sold a live-action show to Comedy Central called Doin’ Good, according to his talent agent’s website.

Mutual friends helped Craig and Barbara make a love connection. Their buddies set them up on a blind date in November 2017. Just one month after their date, the couple decided to date exclusively. Although they were in a committed relationship, distance kept them apart, so they decided to have a long-distance relationship. Bush told People magazine that Craig resided in Los Angeles while she lived in New York. “It’s just been a very sweet romance,” said Barbara in her interview with People. “And we’ve been long-distance for most of it — he’s been in LA and I’ve been in New York — but we’ve gotten to spend a lot of time together.”

Coyne wanted to make sure the proposal left a lasting impression on Bush. He accomplished this by choosing a very special location that his future wife would always hold dear and certainly never forget. Coyne decided to propose marriage in the same spot where Barbara’s grandparents (George H.W. and the late Barbara Bush) were engaged. The sweet proposal took place during a Bush family gathering in Maine.

Maine is a place that Barbara holds dear to her heart. Family always comes first for Barbara, so she wanted to reflect this in every wedding detail, down to the ceremony location. She and Craig not only got engaged in Maine but also got married there, too. Barbara’s twin sister, Jenna Bush Hager told Today they wanted to get married in Maine because this is where their grandfather resides. “It was a very secret wedding, a little bit like my elusive sister. But also, just family in a place that means family love, and it was just beautiful,” said Jenna in a phone call with Today.

It’s very important for a future husband to get a blessing from his bride-to-be’s father. In Craig’s case, he passed with flying colors. George W. Bush seems to be happy with his new son-in-law. A day after the wedding, the former president posted a photo and heartfelt message on Instagram: “Barbara is named for a unique and strong woman — and rightly so, because she is unique and strong. @laurawbush and I are so proud of our compassionate, daring, fierce, kind, intelligent, loving daughter. And we’re thrilled to welcome Craig Coyne to our family.”