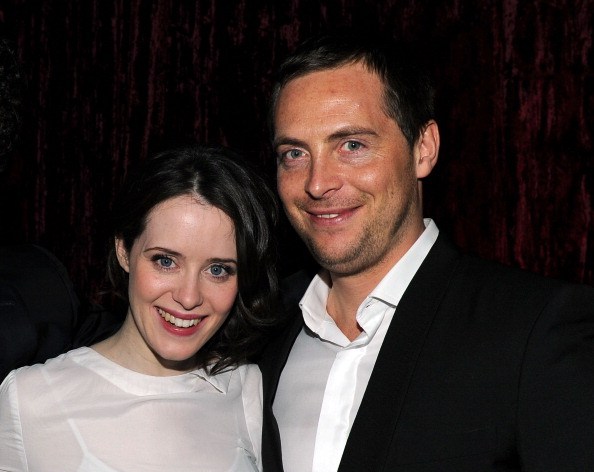 Claire Foy and Stephen Campbell Moore met on the set of the 2011 film Season of the Witch. They were married in 2014. In February 2015, their daughter, Ivy Rose, was born.

Early in 2018, Foy and Moore announced their separation after four years of marriage. The couple noted they hadn’t been together for a while: “We have separated and have been for some time. We do however continue as great friends with the utmost respect for one another. We ask for our privacy during this time,” said the couple in a statement, reports Entertainment Tonight.

The announcement was made close to the time Moore announced he needed surgery for a second brain tumor in 10 years. Moore told The Telegraph his second tumor was more serious than the first: “I have quite a thick skin in lots of ways,” he said. “Even the first time I had the operation, it almost bounced off me. They told me that it was a lot more dangerous this time, that there were a lot more potential problems. And then suddenly I was like: ‘Oh God, this is really killing me.’”

Balancing acting careers, taking care of a young child, and dealing with health issues were likely the cause of the couple’s split. Foy told Vogue she experienced extreme fatigue after giving birth to Ivy Rose: “You can keep yourself going for a long time, and that’s what I’ve pretty much been doing since I gave birth. My body has paid the price,” she said.

Although Moore is preparing for a divorce and figuring out the complexities of co-parenting, he still has plans to move on with his life. The Daily Mail reported the actor was seen spending time with his co-star Sophie Cookson. Moore and Cookson will be starring in an upcoming spy drama. The two were seen kissing at a local shop. Cookson was previously engaged to actor Andrew Gower in 2014.

As of this writing, Foy hasn’t started seeing anyone new. She told Vogue she’s focused on taking care of herself and being a mother: “I’m 34, and I genuinely can’t even think about anything apart from taking care of myself and taking care of my daughter, to be perfectly honest,” she says. “But you never know.”

Moore made his acting debut in the 2003 film Bright Young Things. He played the role of Adam. That same year, he played the role of John Cam Hobhouse in the TV movie Byron. In 2003, he went on to appear in a TV mini-series titled He Knew He Was Right. After a few more television and movie appearances, Moore got his big break in the 2008 film The Bank Job. He is also known for appearing in A Good Woman (2004) and Season of the Witch (2011).

Read more: Claire Foy Net Worth and How Much She Was Paid for ‘The Crown’