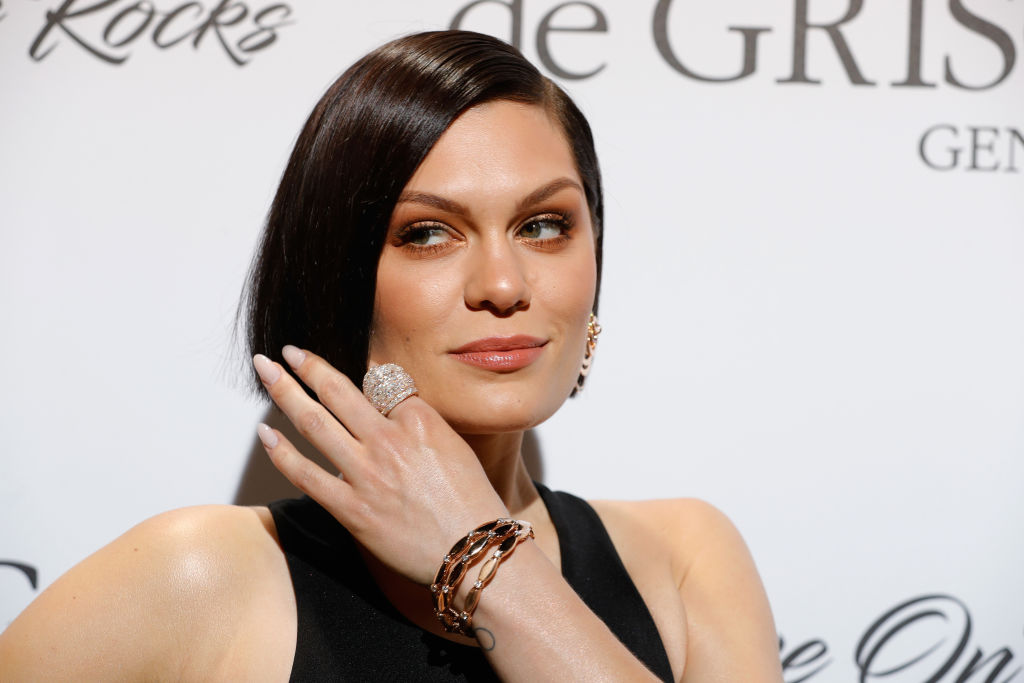 Word on the street is that Channing Tatum is dating again after his divorce from Jenna Dewan. According to Us Weekly, Channing has reportedly been seeing singer Jessie J. Until now, their romance has been under the radar, but the two have been seen more often in public lately.

Us Weekly reports Channing and Jessie J have been dating for a few months. Channing has even been seen at the singer’s Seattle and Salt Lake City concerts. Another reason people think the pair might be a couple is that someone on social media says she saw the duo playing mini golf at a course in Seattle.

Jessie J has an uncanny resemblance to Jenna Dewan

It’s hard not to notice that Jenna and Jessie J look like they could be sisters. Perhaps Channing isn’t over Jenna? One thing is for sure, Channing certainly has a type. There are just too many similarities when it comes to their hair, makeup, and even their clothing choices.

Who is Jessie J?

Jessie J, also known as Jessica Ellen Cornish, is a singer and songwriter. She was a member of a group called Soul Deep when she was 17 years old. In 2012 she joined The Voice UK as a coach and mentor. Jessie J is best known for recording the song “Bang Bang” alongside Ariana Grande and Nicki Minaj. She also wrote several hit songs, including Mylie Cyrus’ Party in the USA and Chris Brown’s “I Need This.”

One thing you might be wondering is if Channing and Jessie J are a serious couple. According to another US Weekly source, things aren’t hot and heavy just yet. So, if you’re hoping to realize your fantasy of dating Channing Tatum, now might be your chance to make a move.

Another source told E! News that things are still new so it’s too early to tell where things will go. “Everything is very new but Channing and Jessie J have known each other from a distance for a while. Channing has very recently made efforts to get to know her better and pursue Jessie on a romantic level,” the source told E! News. “Channing has made his intentions known and thus far, Jessie J thinks he’s a very nice down-to-earth guy and a gentleman.”

What does Jenna think of all this?

Some can’t help but wonder what Jenna is thinking right now and how she’s reacting to the news. According to E! News, Jenna isn’t bothered one bit by the news that Channing is seeing Jessie J. “Jenna knew that Channing was dating and it wasn’t a surprise,” a source told E! News. “A friend had told her what was going on.”

Channing isn’t the only one who has moved on

Channing might be dating again, but this doesn’t mean his former wife is sitting at home alone. Jenna is also reportedly dipping her toe in the dating pool. So, how does the couple feel about being divorced? Channing hasn’t said much about the split, but Jenna said she sees their decision as a “positive thing” during a July 2018 interview with Women’s Health.