Who Is Phil Elverum? Everything You Need to Know About the Music Career of Michelle Williams’ New Husband 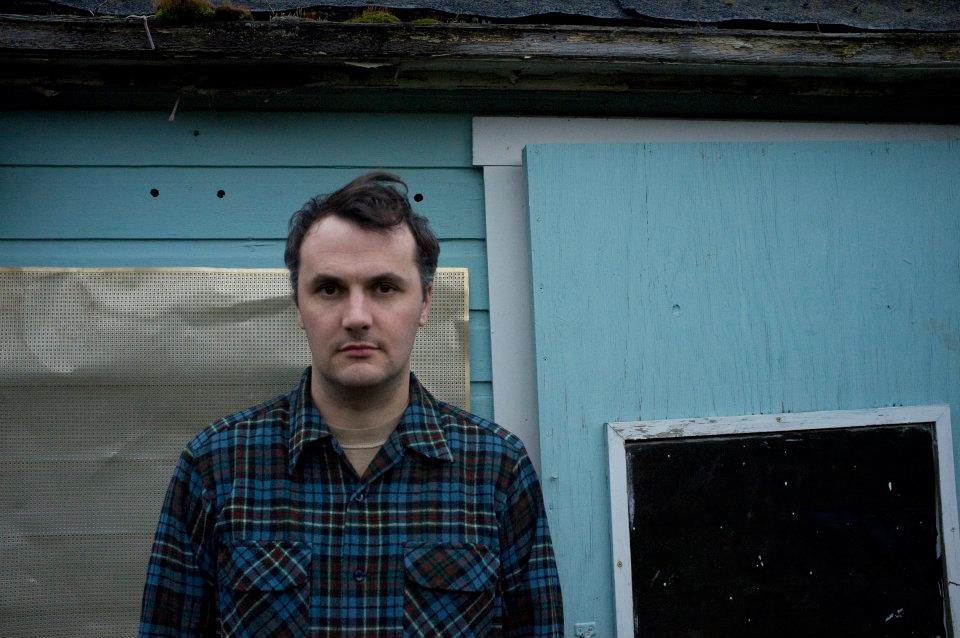 The marriage is the first for Williams, who has a daughter from her previous relationship with actor Heath Ledger. Elverum was married to artist and musician Geneviève Castrée until 2016, when she died of pancreatic cancer. The couple had a daughter.

“I never gave up on love … Ultimately the way [Phil] loves me is the way I want to live my life on the whole. I work to be free inside of the moment,” Williams said in an interview with the magazine where she also discussed her fight for equal pay.

Fans might be happy that Williams has found happiness, but they probably have some questions, too. Namely, who exactly is her new husband, Phil Elverum?

Elverum is a musician

While Elverum definitely isn’t as famous as his new wife, he’s not exactly unknown. The 40-year-old is a musician who currently performs under the name Mount Eerie. From 1996 to 2003, he was the frontman of the indie band The Microphones. He lived in Anacortes, Washington, but has relocated to Brooklyn to live with Williams.

One of his albums deals with personal tragedy

Elverum’s 2017 album, “A Crow Looked at Me,” chronicles his late wife’s battle with terminal cancer. Pitchfork called it “a profoundly detailed dispatch from grief’s rawest place.” The New York Times named it one of the best albums of 2017.

He owns his own record label

Elverum releases his music on his own record label, P.W. Elverum & Sun, which he started in 2004. (Before that, his released albums on indie label K Records.) The label has also put out music by Wyrd Visions, Key Losers, and Nicholas Krgovich, as well as several albums by Castrée. You can also buy books by Castrée on the label’s website.

He’s also an artist and writer

In addition to music, Elverum is a writer and artist. His 2008 book Dawn, published by Buenaventura Press, is a collection of writing from a time he spent living in a remote Norweigan cabin. Dust is a collection of his photographs.

He may have met Williams through mutual friends

Williams didn’t disclose too many details of her relationship with Elverum in the interview with Vanity Fair, but internet sleuths already have a theory about how they met. Back in March 2018, actress Busy Phillipps – Williams’s BFF – posted a picture of herself and her family with Elverum at the March for Our Lives, E News noted. It’s possible Elverum and Williams met through Phillips.

What’s going on with Williams’ career?

Williams’ has been working in Hollywood since she was a teenager. Over the years, she’s been nominated for an Academy Award four times for her roles in Brokeback Mountain, Blue Valentine, My Week with Marilyn, and Manchester by the Sea.

Though she’s best known for her parts in smaller indie films, Williams’ has lately taken on higher-profile roles. Recently, she’s appeared in All the Money in the World, Ridley Scott’s movie about the kidnapping of John Paul Getty III, the Amy Schumer comedy I Feel Pretty, and the musical The Greatest Showman. She also has a prominent role in the upcoming superhero flick Venom, set for release in October 2018.

Williams is best known for her acting chops, but like her husband, she also has music in her blood. She appeared as Sally Bowles in a Broadway revival of the musical Cabaret and is set to star as Janis Joplin in an upcoming biopic. Perhaps a musical collaboration with her husband could be on the horizon?