Who is Sophie Turner? From Game of Thrones to Joe Jonas, A Look Inside 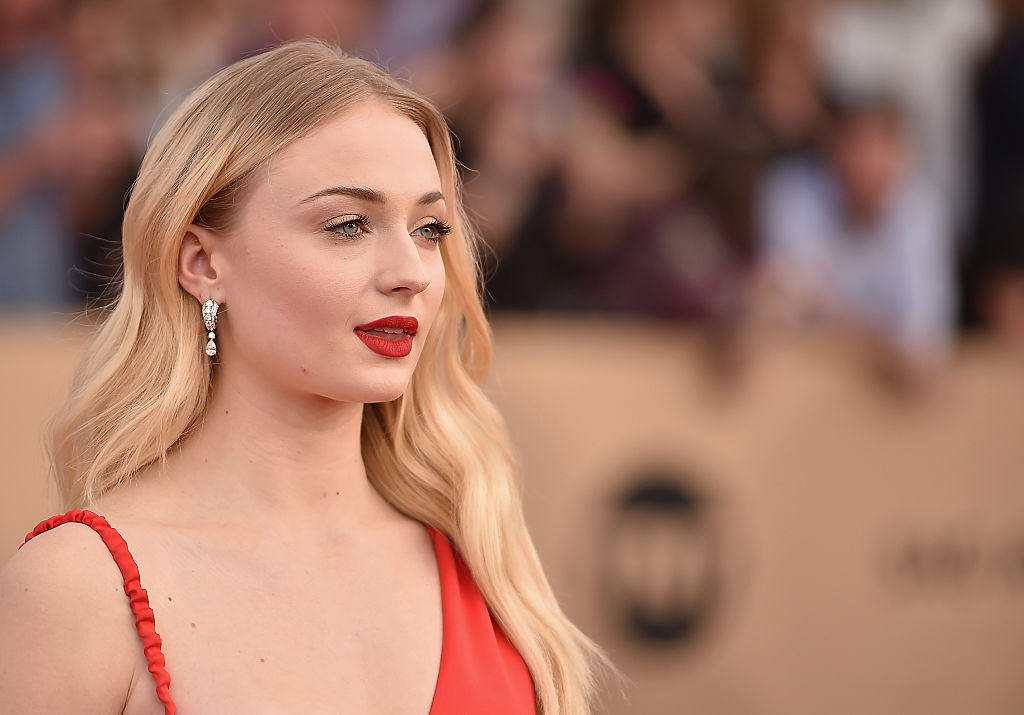 Sophie Turner is a name that’s coming up more and more these days. Here’s what we know about the Game of Thrones actress, her career, and her relationship with artist Joe Jonas.

Sophie Turner got her big break right away. She made her acting debut in 2011 in the HBO television series Game of Thrones. She played the role of Sansa Stark. The actress made her film debut in the 2013 movie Another Me. Other movie appearances include Time Freak (2011), Barely Lethal (2015), and X-Men: Apocalypse (2016), 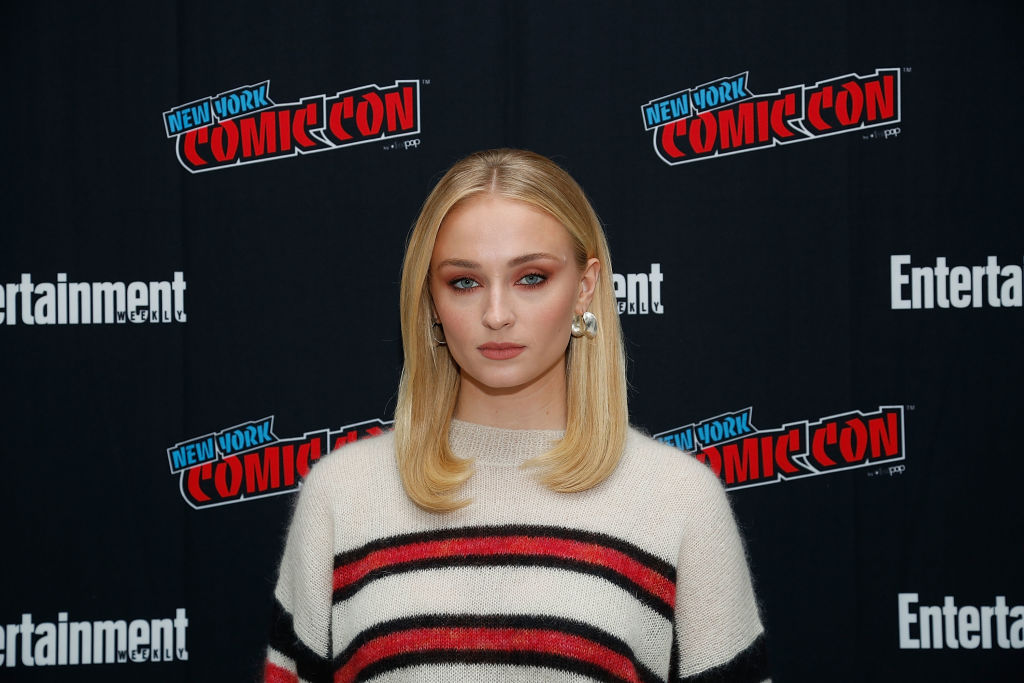 Turner received many recognitions for her performance on Game of Thrones. She received four nominations for Screen Actors Guild Award for Outstanding Performance by an Ensemble in a Drama Series, and a Young Artist Award nomination for Best Supporting Young Actress in a TV Series.

Although breaking into the acting business seemed effortless for Turner, she still appreciates the success she is enjoying. The actress told Marie Claire in a 2018 interview she is grateful for the work she gets to do every day. “I’ve always found that my career is something I work for, and when I achieve something, there’s a sense that this is the greatest thing I’ll do in my life,” she told Marie Claire. 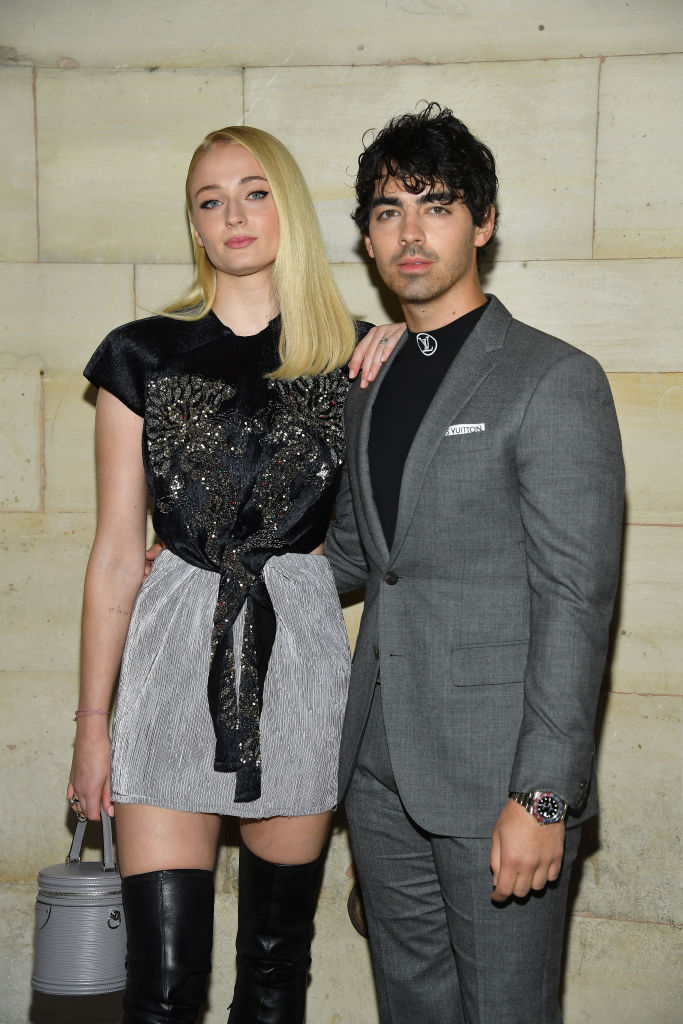 Turner and singer Joe Jonas began dating in 2016 and announced their engagement in October 2017. The couple met after being introduced by mutual friends. Turner told Marie Claire she felt peaceful about finding the one for her: “… I found my person, like I’d find a house that I love and want to stay in forever. There’s a sense of peace that comes with finding your person,” she said.

After the two were engaged, Jonas took to Instagram to make the announcement. He sweetly captioned the photo: “She said yes.” Turner later posted the picture on her Instagram, captioning the image, “I said yes.” Jonas and Turner will reportedly get married in 2019 in France. 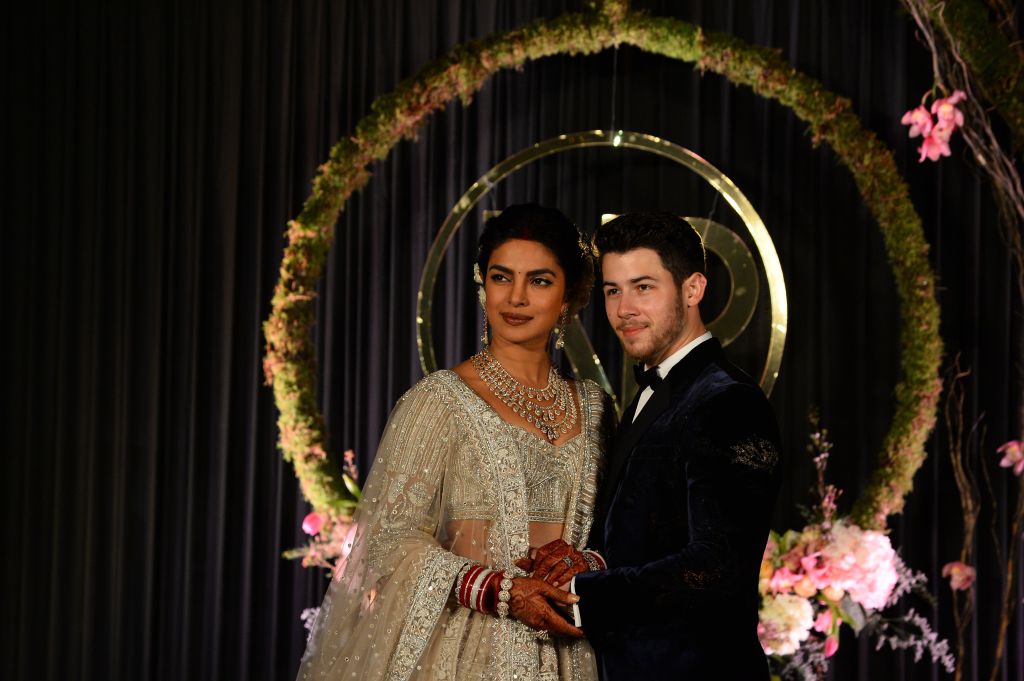 Turner and Jonas took a stand and fought back against controversial comments made about their sister-in-law, actress Priyanka Chopra. New York magazine’s The Cut published an op-ed that said the Priyanka Chopra and her new husband Nick Jonas “married into a fraudulent relationship.”

The author of the piece, Mariah Smith, claimed Chopra is a “global scam artist” who convinced Nick Jonas to marry her. Smith wrote that Chopra’s relationship with Jonas was motivated by her desire to boost her career, and not genuine love. “Nicholas Jonas married into a fraudulent relationship against his will this past Saturday,” wrote Smith.

Joe Jonas took to Twitter to express his disappointment with the article: “This is disgusting. @TheCut should be ashamed to have someone write such evil words. What Nick & Pri have is Beautiful Love. Thank u, Next,” he tweeted. Turner also tweeted, saying, “this is wildly inappropriate and totally disgusting…”  New York magazine later apologized, and the article was deleted.

What’s next for Sophie Turner

Read more: Who Is Lisa Bonet? What We Know About Zoe Kravitz’s Mother