Who is Tekashi 6ix9ine’s Girlfriend? What We Know About the Woman He Gave a $35,000 Watch 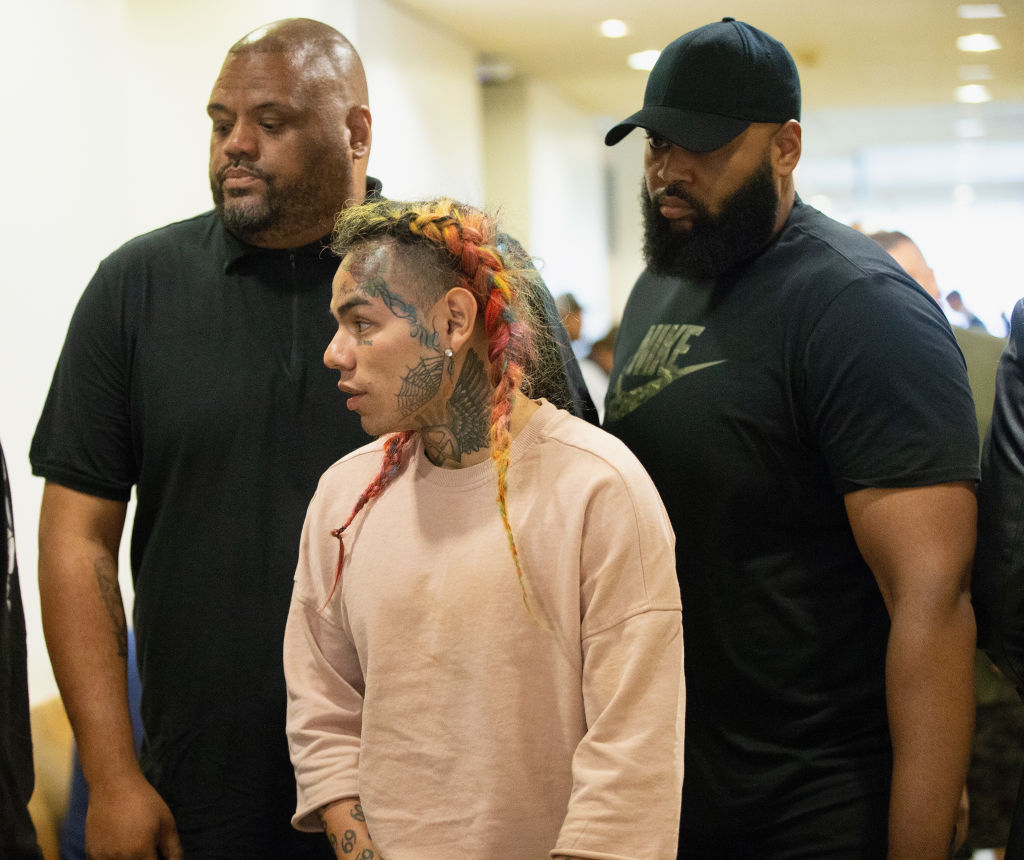 Tekashi 6ix9ine’s career has been marked by controversy and legal drama. However, his attorney, Lance Lazzaro, maintains the rapper is innocent. He says Tekash 6ix9ine’s image does not automatically mean he is a gang member: “Daniel Hernandez is completely innocent of all charges being brought against him,” said Lazzaro in a statement, according to Rolling Stone. “An entertainer who portrays a ‘gangster image’ to promote his music does not make him a member of an enterprise.” 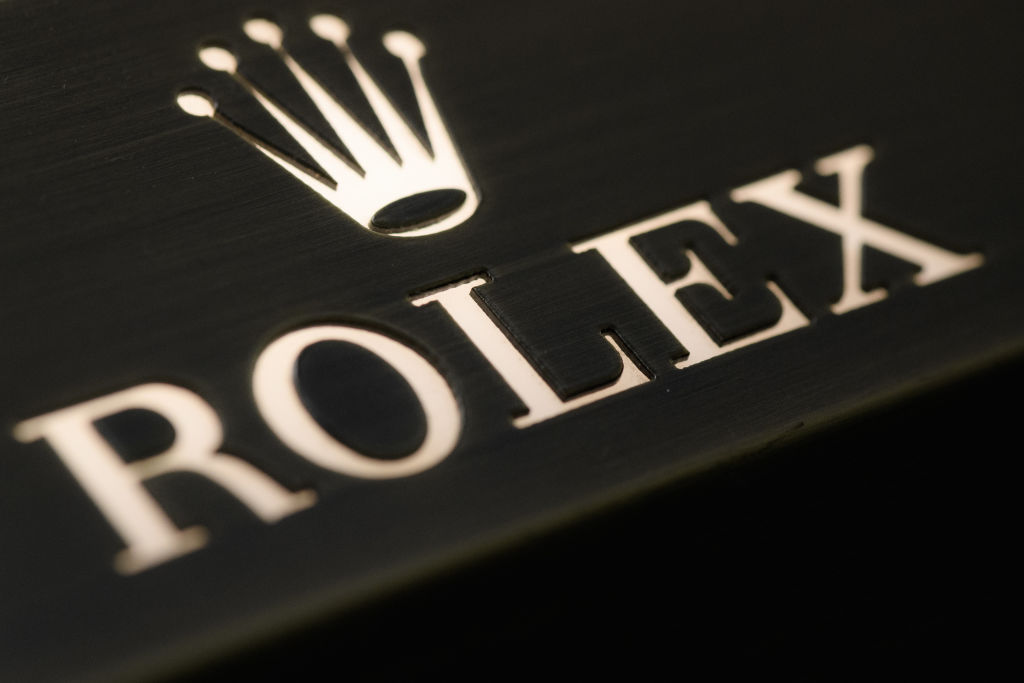 Tekashi 6ix9ine goes all out for the ones he loves. The rapper made headlines again after he sent his girlfriend, Jade, a $35,000 Rolex watch, even though he’s in jail, reports TMZ. The gift was for her 22nd birthday. The watch, which was selected a few weeks before he went to jail, was customized with 18 karat white and rose gold and 24 carats worth of diamonds.

According to the publication, the watch was hand-delivered to Jade by celebrity jeweler JimmyBoi. She posted a photo of herself on Twitter, thanking him for the gift: “Best birthday EVER!! Thank you baby,” she wrote. “Your [sic] the best even when your [sic] not around. Shout out to @jimmyxboi for the drip.”

Who is Tekashi 6ix9ine’s girlfriend, Jade? 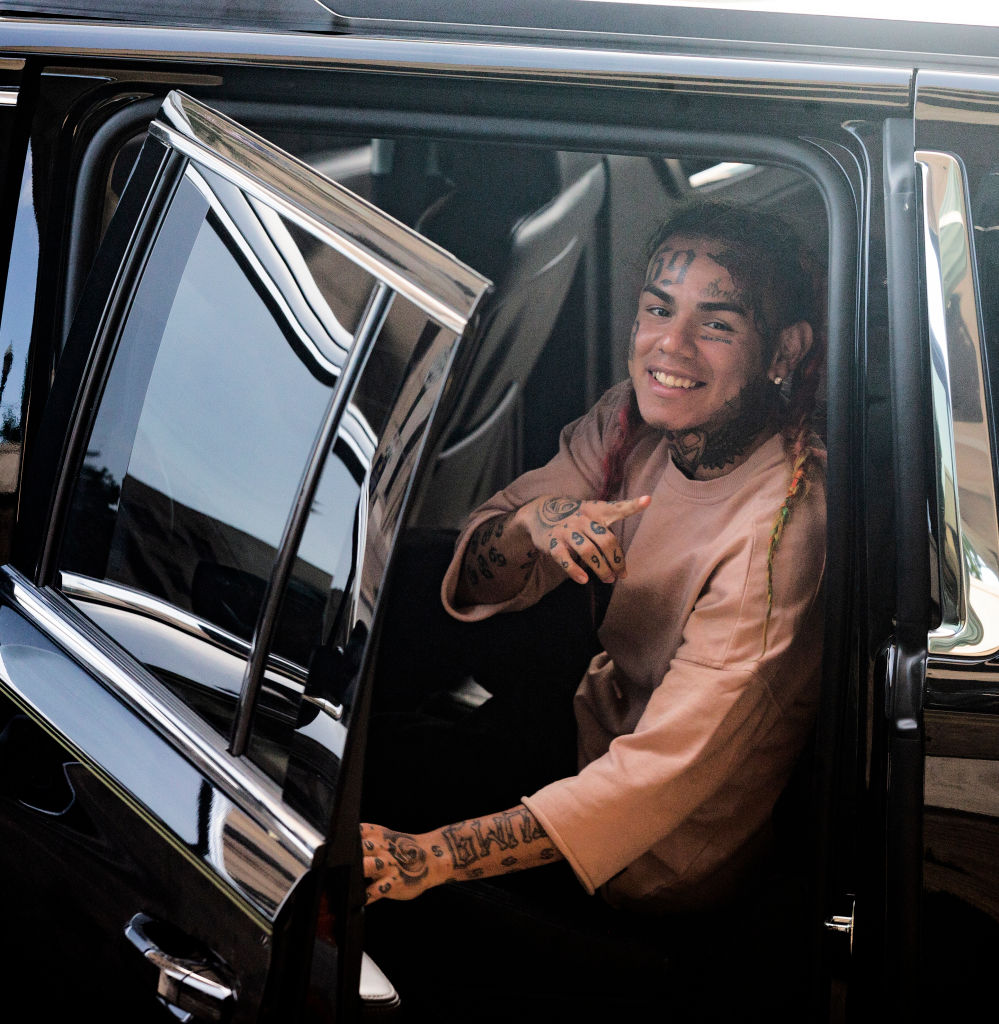 Jade is reportedly an aspiring rapper and bartender. She received attention for suing Cardi B after the rapper reportedly threatened her and ordered someone to attack her at the Angels Strip Club. Cardi B reportedly accused Jade of sleeping with her husband, Offset, reports Complex.

In August 2018, Jade said five people on Cardi B’s team “viciously attacked her, grabbing her hair, punching her and hitting her with an ashtray, causing serious damage,” during her shift at the strip club, reports TMZ. Jade and her sister, who goes by the name Baddie Gi, also said they were attacked a second time later in August. This time they said bottles and chairs were thrown at them, and they claim they were seriously injured and needed medical attention.

How did Jade and Tekashi 6ix9ine meet?

After hearing about the altercation, Tekashi 6ix9ine decided to hire Jade and her sister to appear in one of his music videos. Shortly after the video shoot, Tekashi 6ix9ine and Jade began dating. 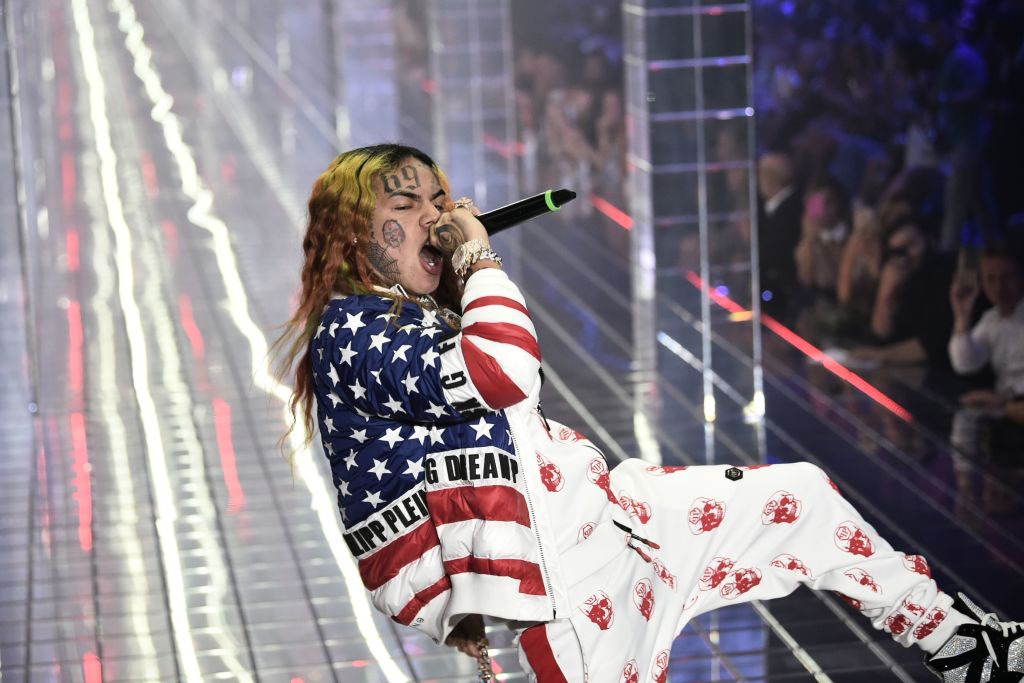 Despite Tekashi 6ix9ine’s legal trouble, he recently rose to the top of the iTunes charts. All of the publicity he has been getting seems to have given him a boost. His debut album, Dummy Boy, became a success in a matter of hours. Within less than 24 hours of authorizing the album’s release, four songs were in the top five on iTunes, reports TMZ. And that’s not all; two other songs from the album are in the top 10. In addition, the artist’s mixtape “Day 69,” which was released earlier in 2018, rose to No. 51.